What My Children See When They Look at Me

Published by Stephanie Hanrahan on August 9, 2019

Sometimes I wonder what my children see when they look at me. What will they think of their mother in years to come? 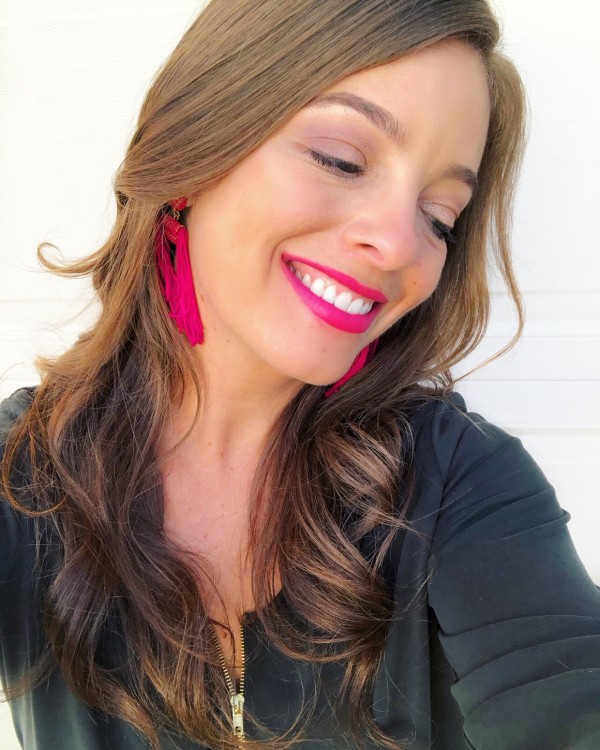 Well, if I have it my way (and do a few things right), what I hope they’ll recall is this:

I hope they’ll see a mother who spoke up. One who wasn’t afraid to share the gritty and the pretty. One who went against the grain and grew because of it. They’ll learn authenticity is the only pathway to acceptance, and speaking truth is way easier than staying silent. 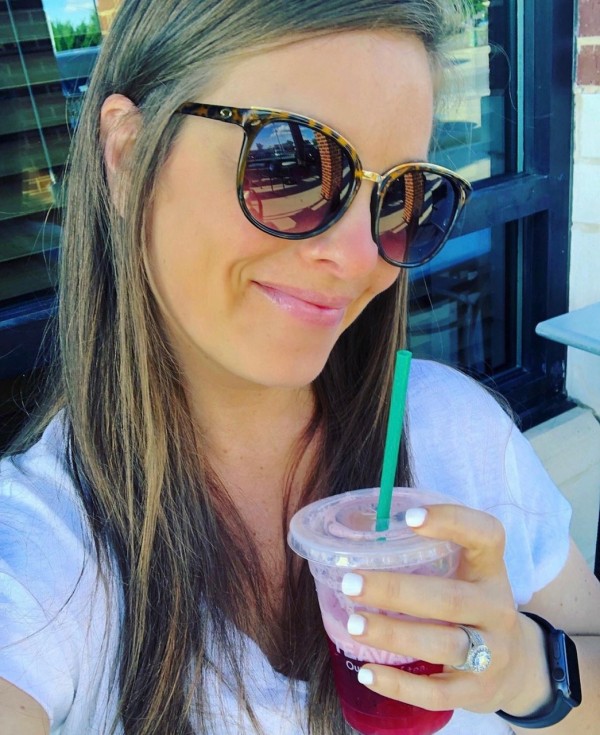 They’ll see a woman who kept her body strong. She exercised so she could live longer and took medication when her mind was murky. They’ll learn that you do whatever you need to do to survive, and no explanation is ever needed for that.

They’ll see a woman who values friendship. One who puts her phone down and invests in the person sitting next to her. They’ll learn that when you look people in the eye, you see their soul. They’ll know that family is often made through friendship, and connection is the cure for loneliness. 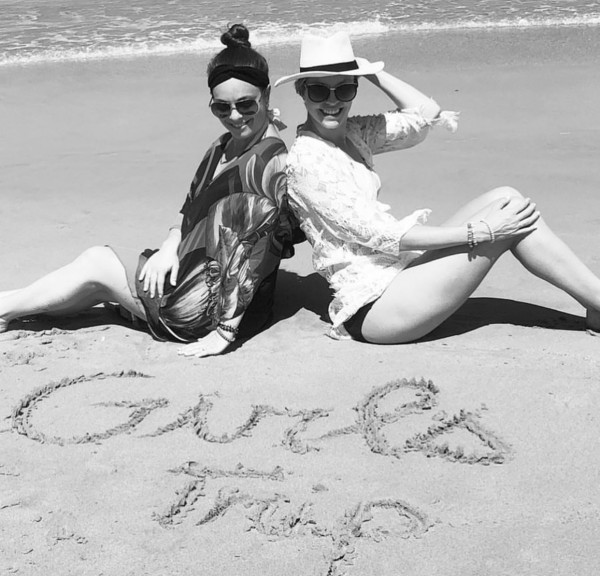 They’ll see a woman who went to church every Sunday. They’ll learn that we accept all people without question—because that’s love—and God is love. Easy as that.

They’ll see a woman who got married but still maintained her identity. They’ll learn that people fight, and mess up, and say sorry, and want to leave and choose to stay. They’ll know that commitment and honor are characteristics of the mighty. 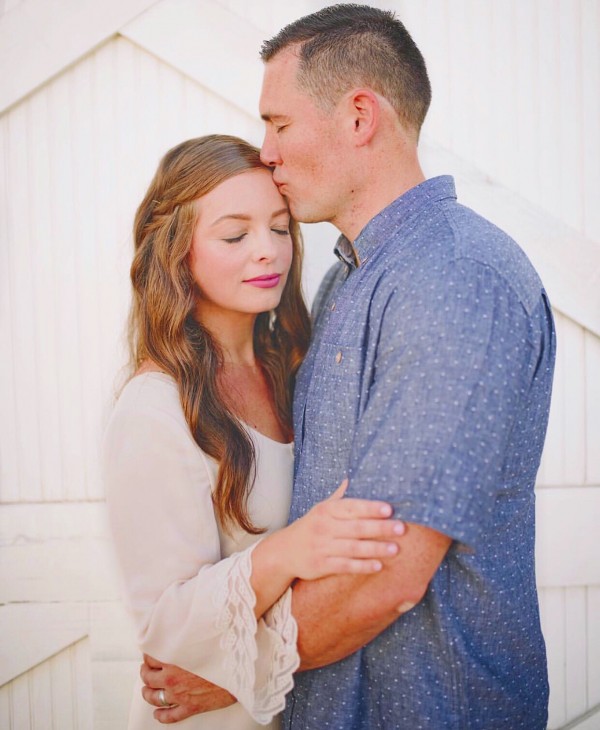 They’ll see a woman who let herself age. Who accepted that every laugh line and pound was the price paid for living. They’ll learn that the world will tell them there’s power in being pretty, but looks fade and they better have something to fall back on.

They’ll see a woman who adjusted her sails when stormy seas hit. They’ll learn that resilience is built, and that although there’s no way to get through this broken world unbroken, we bend in the battle—we do not break

But most of all, I hope they see a woman who just shows up—even if it’s with a messy bun and overstretched yoga pants. A woman who stood, flopped, failed, fell, then rose again when she was ready. She didn’t fake it until she made it, she just came in and was honest about who she was.

Because if children see nothing else, let them witness a woman who is human—not superhuman. Mothering is tough. It’s the hardest thing I’ve ever loved. So let yourself make mistakes, and have bad days, and most of all, be honest about them. That truth will pave the way for your child to do the same. 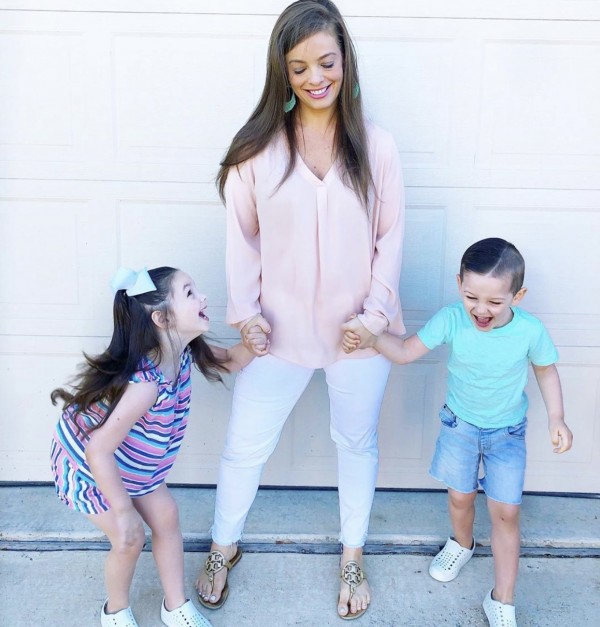 After all, the only thing we all need to see in this beautiful, but often brutal world—is someone who is real.