What Lena Dunham's essay failed to say about the infertility community

Published by Kristyn Hodgdon on November 18, 2020

Earlier this week, Harper’s Magazine published an essay written by actress, writer, and producer Lena Dunham, best known for her role in the HBO series Girls, about her hysterectomy at age 31, the subsequent loss of her fertility, her failed IVF cycle, and ultimately, her decision to give up on motherhood. 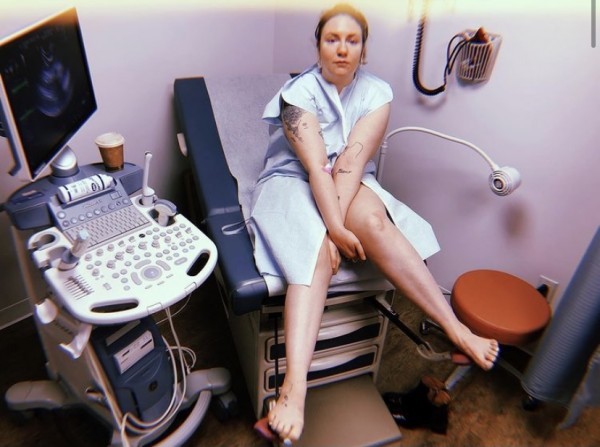 On the surface, it would seem like a positive thing for a celebrity like Lena Dunham to be using her platform to honestly share her story and raise awareness about women’s fertility issues. Chrissy Teigen did it back in October when she shared the real, raw, and heartbreaking photos from the loss of her son Jack at 20 weeks gestation, urging women to share their stories of pregnancy and infant loss, and even more importantly, to be kind to one another. But while Chrissy Teigen’s words came off as authentic and heartfelt, Dunham’s came off as angry, hurtful, and, frankly, tone-deaf to those of us who have walked the painful and lonely road of infertility.

In her essay, Dunham starts off by writing about her experience with infertility, particularly after having her cervix, uterus, and one ovary removed at the age of 31. In doing so, she shines a necessary light on the chronic pain many women endure due to endometriosis, the toll it can have on one’s fertility, and the grief that comes with being told that you may never have a biological child.

It was after she had ‘lost her fertility’ that Dunham says she “started searching for a baby,” quickly beginning the adoption process under the delusion that “If [she] could no longer grow a baby in [her] womb, [she] could at least get one elsewhere, and fast.” But she quickly discovered--like so many of us who struggle to conceive do--that adoption isn’t a cure for infertility, nor is it the easy way out. Adoption is a heart-wrenching process in-and-of-itself, not to mention when you’re addicted to benzodiazepines, as Dunham admits she was at the time.

It was during Dunham’s stint in rehab that she says she came across the infertility community on social media, a group she calls the “IVF warriors.” She writes, “In their photos—shared early in the morning, after perfunctory ultrasounds, and late at night, after trigger shots or missed periods, always with the hashtag #IVFwarriors—they appear triumphant, running marathons with their estrogen cranked up to ten times the average of an ovulating woman, flushed and flashing pearly teeth; or bereft, bloated with yet another needle in the curled fat of their bellies. They make charm bracelets from the caps of medicine bottles and display the dozens of syringes needed for the project of making a person.”

While these observations are not completely untrue, many of us in the infertility community feel that Dunham’s tone in her description comes off as patronizing. She even goes so far as to say that the “IVF Warriors” are mostly white and wealthy. She makes observations about all of the older men accompanying younger women to the fertility clinic for their IVF treatments. She deduces that fertility is a privilege, not a right. She boils what we know to be an extremely inclusive and supportive group of women--a lifeline for so many during one of the most difficult times in their lives-- down to a few disdainful generalizations. And, honestly, it feels a bit like a betrayal.

Elyse Ash, Founder & CEO of Fruitful Fertility, posted her response to Lena Dunham’s essay on Instagram, writing, “While I appreciate Dunham for sharing her personal journey, especially her huge challenges with endometriosis, various surgeries, strained friendships, and going to rehab, she didn’t need to rubberneck in our community (or invite others to do the same). She didn’t need to judge or add her own privileged editorial slant.”

Even after attempting IVF with her own eggs, which unfortunately didn’t pan out for her, Dunham goes on to describe her failed IVF cycle as her exit from the “world of corporate reproduction.” She writes, “If there’s one person less welcome among the IVF Warriors than a new mother, it is a woman who has given up on becoming one. For though these communities were created to support women trapped in the fertility-industrial complex, they hold fast to its founding commandment: never quit, because nothing is impossible.”

While it is important to acknowledge that IVF is a privilege unaffordable to many, it is also important to note that while Dunham seems completely comfortable with making accusations of privilege and toxic positivity within the infertility community, it doesn’t seem like she actually tried to understand it at all, let alone use her platform to help amplify its mission. Rather, she uses her platform to describe the 1 in 8 couples in the U.S. who struggle to conceive or sustain a pregnancy as entitled, and even delusional: “I was another cocky woman-to-be, sure that I would have what I wanted because I wanted it. Because I had always gotten it. Because the world told me it was mine to take.”

But anyone who has gone through the heartbreaking process of infertility knows that there are no sure things when it comes to IVF. There is no price tag that can guarantee a baby. There is no amount of encouraging words that can make you keep going when you know in your heart that enough is enough. And that’s not giving up; that’s being strong enough to move forward when you know your journey has reached its end.

Let’s face it: Lena Dunham is angry. She feels betrayed by her body, a feeling many of us know all too well. She is grieving. But what she fails to acknowledge in her comments about the infertility community is that this group of “IVF Warriors” would have been there for her in her darkest moments. In fact, we would still welcome her with open arms if she needed the support; although she would have a lot of explaining to do first. Because healing is not linear; and while some of us might give up on our journey with family-building, we never give up on each other. 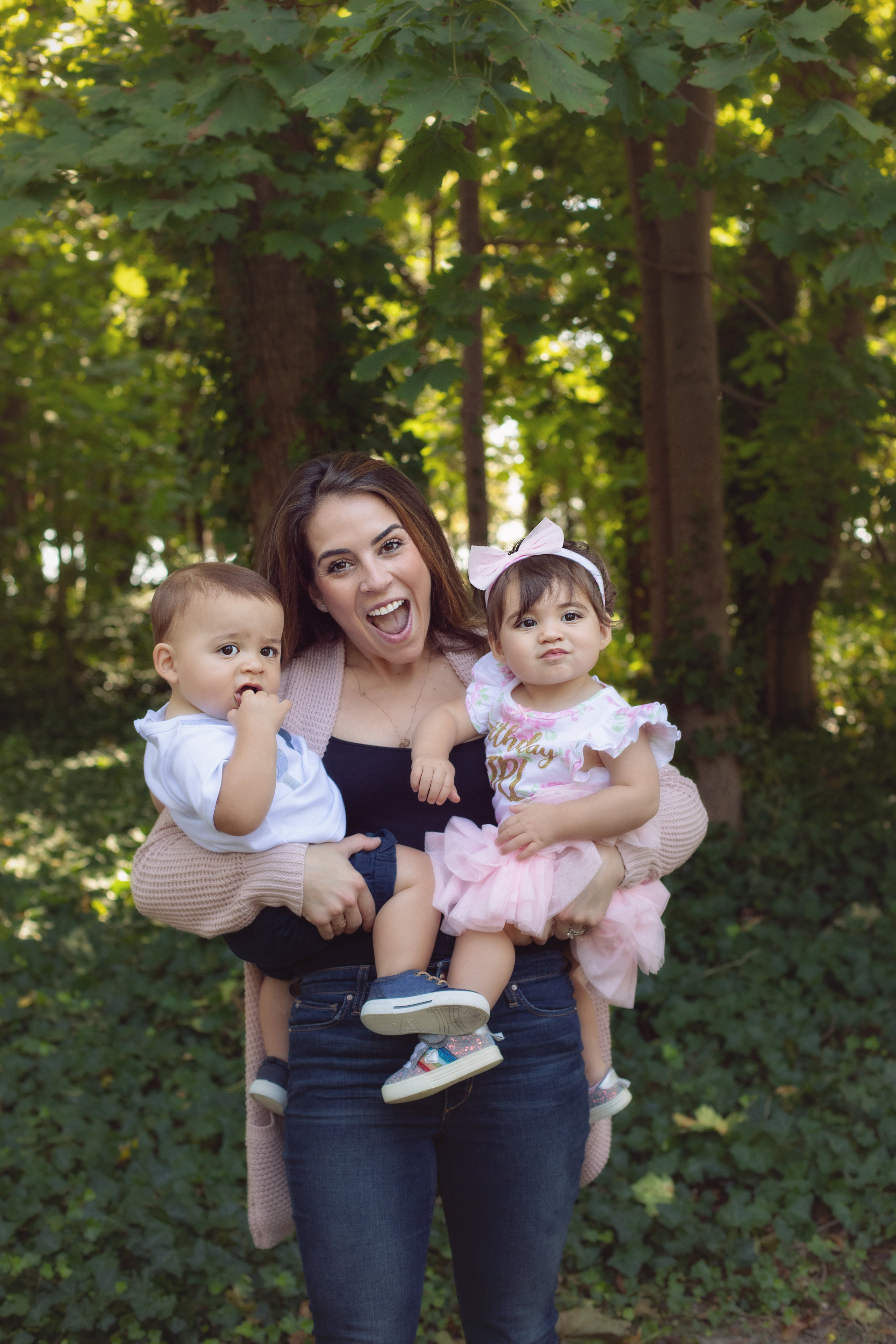 How Celine Dion (and other celebs) helped me through infertility
Why Finding A Community During Infertility Is So Important
If your IVF cycle has been canceled due to COVID-19, you are not alone
advertisement

How Celine Dion (and other celebs) helped me through infertility
Why Finding A Community During Infertility Is So Important
If your IVF cycle has been canceled due to COVID-19, you are not alone