We're moms, and we f-ing RISE UP 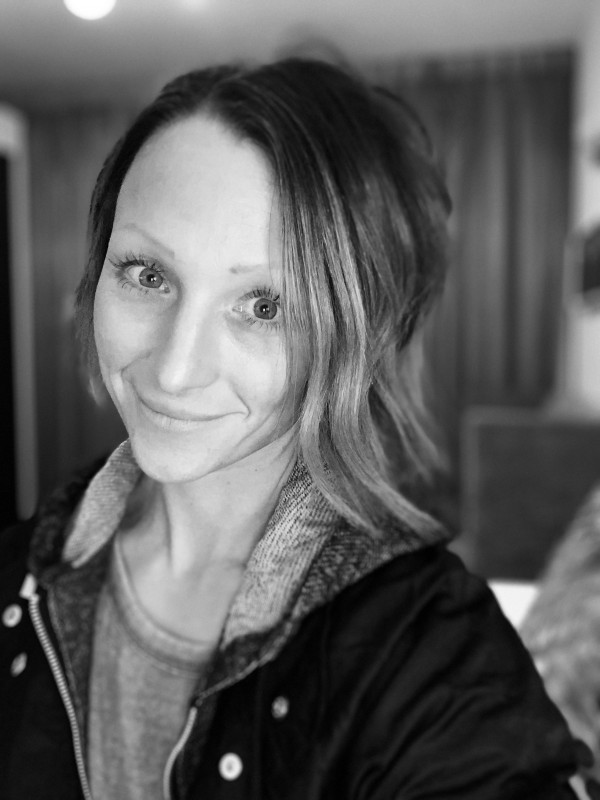 And that f-ing mom over there, she does it too.

Despite her ache for independence and more freedom, she rises up.

Despite her feelings of utter exhaustion and inadequacy, she rises up.

Despite the overwhelming amount of anxiety she faces from the moment she opens her eyes until the moment she lays down her head on a pillow, she rises up.

She rises up in the face of critics.

She rises up in the face of obstacles.

She rises up in the presence of fear.

She rises up when everyone is telling her she is incapable of such.

Sometimes she feels unsure, yet she still rises up.

Sometimes it feels impossible to do, but she rises up anyway.

She's a f-ing mom, and she rises up because that's what she does.

And seeing her step to still dirty because someone was waiting for her to wash it plate, well, it reminds me that I, too, can rise up.

I'm not so sure I've ever felt so impressed by the woman around me as I have since becoming a mother.

Every other woman I see is f-ing rising up -- in HER own way, and it's really f-ing beautiful.

So let me tell you this:

If you're a mama who woke up this morning feeling apathetic about yourself and uninspired by the sometimes monotonous life you are living, know that another woman is watching you who feels precisely the opposite; someone who you are unknowingly affecting and encouraging, simply by you rising up.

That Hard Thing You are Going Through - It Will Not Break You.
Thank you, Mom for helping with the little things
Hey, You. You need to read this.
advertisement

That Hard Thing You are Going Through - It Will Not Break You.
Thank you, Mom for helping with the little things
Hey, You. You need to read this.