We Need Our Boys To Grow Into Men, Not Rapists. And Our Girls To Not Become Fairytales.

*This post (created April 2nd, 2017) does contain very harsh language but it is an issue on which I have strong feelings*

Okay, I’m done with this. I CANNOT take one more story about some famous athlete, actor, or even some moron from down the street having their face plastered across the news for domestic violence or sexual assault. Yesterday, I saw a story about Ezekiel Elliot (the Dallas Cowboys’ running back) pulling a woman’s top down during a parade. You can read about it here. I’ll let that sink in for a minute. A parade. On a roof top. And Jerry Jones, owner of the Cowboys and part-time Captain Obvious, was quoted in that article as saying it was, “not good.” Not good? REALLY? Did you mean it wasn’t so bad compared to Elliot’s other issues. Thanks for that update, you jerk.

But of course he would say that as Elliot is one of the main attractions on his team. However, this unfortunately is a deeper issue than just Elliot’s status. The bigger problem is he is a boy, stuck in a grown man’s body, who makes stupid decisions. And society has allowed this to happen with men again. And again. Oh, and guess what? AGAIN.

Most boys are raised to be poised, in control of everything, and to not take “no” for an answer. These would be perfect ideals for our world, IF they were taught to every single child. Young women are not educated the same way as boys, as they are supposed to be, according to the NFL’s Motivational Speaker of the Year Jameis Winston, “silent, polite, gentle.” Just fucking shoot me now.

THIS IS THE PROBLEM. It’s not just Winston who has these views. There are so many other men AND women who share them. Women are not supposed to voice their opinion or go after their dreams. Men are encouraged to be confident and take what they want. And not only that, but they apparently get a free pass with the whole “Boys will be boys” saying. This only leads to a society run by men who get away with horrific crimes like rape and domestic abuse. Because other men in positions of authority are slapping them on the wrist in the courtroom, which is like slapping them on the back for a job well done. Like the judge who gave this piece of shit only six months for rape. That’s right, we haven’t forgotten about you, asshole.

THE MIXED MESSAGES NEED TO STOP. And it starts now, with every single child. I’ve given up on trying to convince adults who possess a male-centric mentality, aka the idiot gene. They are too stuck in their ways to change. All of us, as parents, relatives, educators, etc., have a moral obligation to guide our children on how to show empathy and respect for each other.

This means empowering our young women to know that being polite and gentle does NOT mean to be silent. They need to be encouraged to show confidence in every part of their lives, from a career to a relationship. There needs to be an end to treating girls like princesses; instead, strengthen their resolve so they know it’s not a man’s job to protect them and they are fully capable of protecting themselves.

As for our young men, if there is a gender that needs to be more gentle and polite, it’s them. We need to do our part in creating men who can empathize with everyone and most importantly, thoroughly respect women. This respect includes stopping the practice of referring to adult women as “girls.” It’s condescending and continues the vicious cycle.

I sometimes sit back and wonder how my son will be affected by all these stereotypes while he is growing up. My wife and I will do our best to impart our compassion and respect for others onto him. Hopefully, this will inspire him to become the type of person who carries himself with enough dignity to pass it on to others in his everyday life. I feel that will be our most important, yet challenging, mission as parents to our child. But he is just one of the many who require these lessons. How will you make a positive impact? 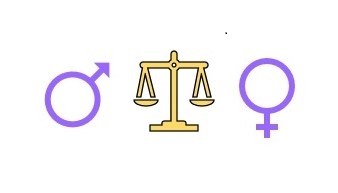 Equality Between Men & Women Is What We Need To Strive For 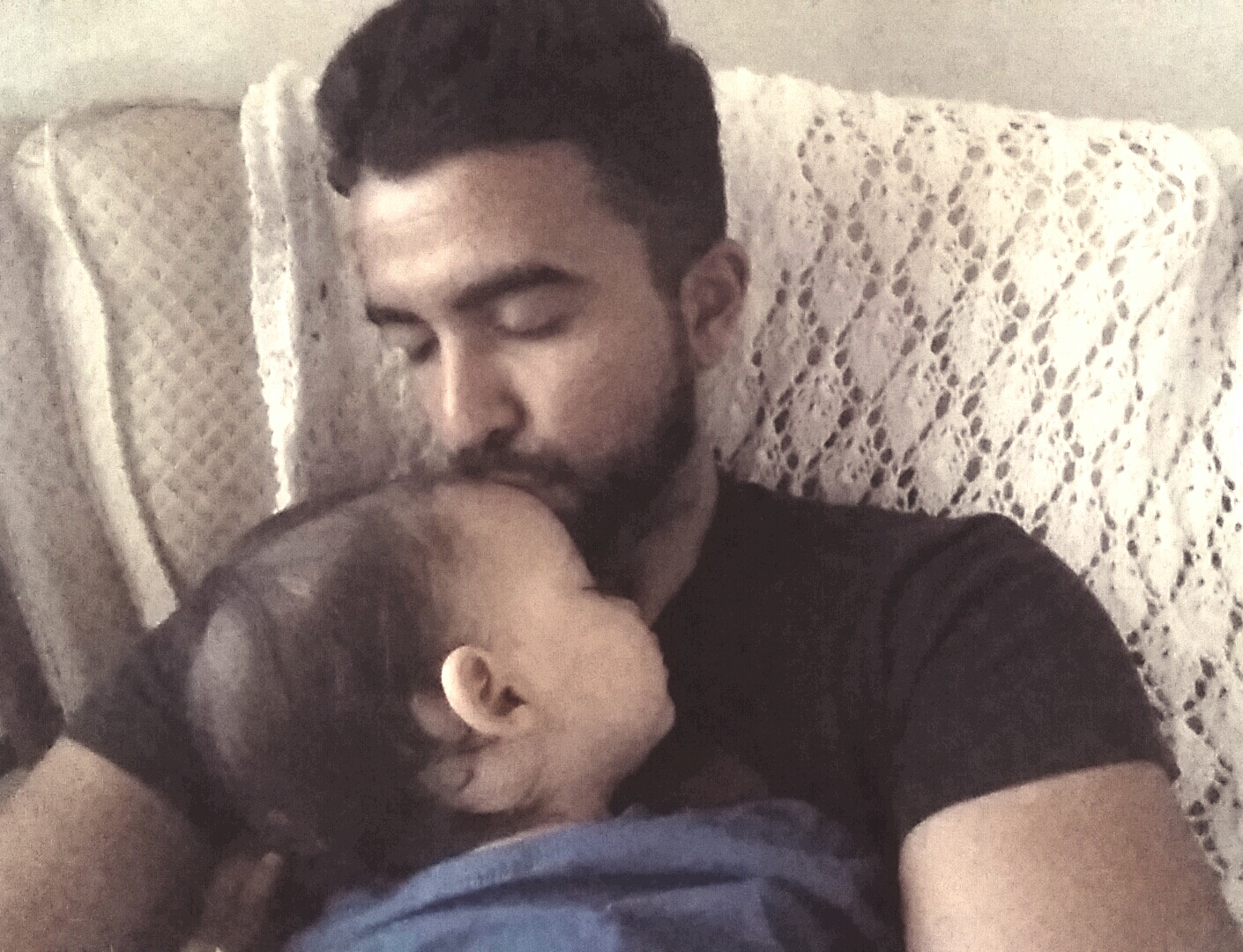