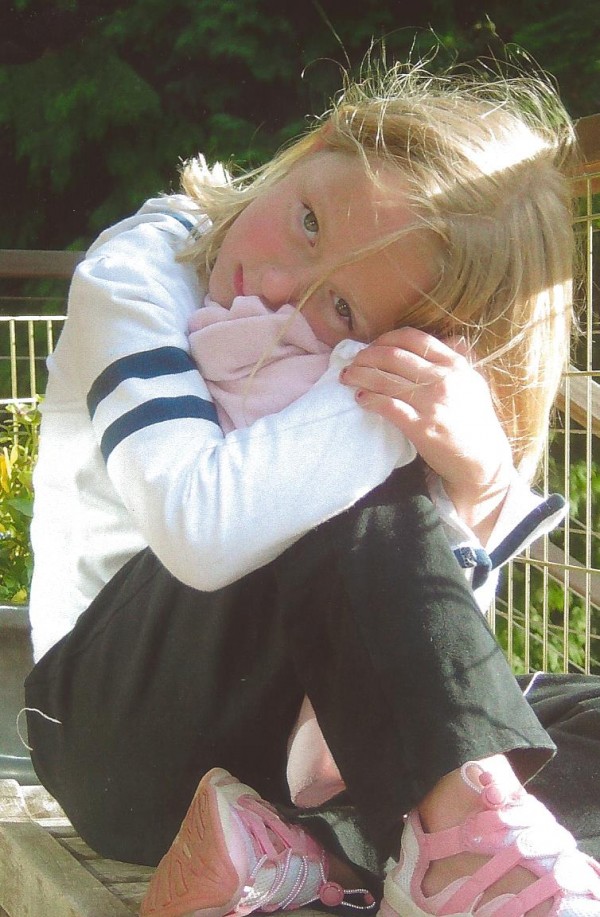 A security blanket. Linus of Peanuts fame was a big fan. Images of his character holding on to it for dear-life and wearing it like a layer of clothing, defined him. And, for toddlers similarly naïve about the risks of dragging it through dirt, germs and any other toxins, the blanket owner only knows one thing- it’s a comfort. Said blanket starts out benignly as a baby blanket- hand-picked, pristine and draped lovingly over a sleeping baby. And, then it takes on a more important role. Companion. My youngest daughter had a blanket that morphed. It started out as a pink, fleece-like blanket with Winnie-the-Pooh embroidered on the corner. It was in her sphere constantly. When she learned to talk, it took on the unbecoming name of “Poopster’s”- seemingly taking the “Pooh” in Winnie-the-Pooh to another place. Poopster’s now lives comfortably folded up and as clean as possible on the top shelf of her teenage closet. And possibly, still emanating a degree of security from its perch.

Which made me consider what happens when societal pressures and maturity retire the security blanket? What gives teenagers a sense of security? In an unscientific poll of my teenage daughter and her friends, this is what I learned. It’s quite simple. A safe space. A theme emerged in their responses: home, bed, bedroom, my own space. When probed (what mother doesn’t want some props?) they agreed that family and their pets were sources of comfort as well; but, it was really the sacred space that gave them the quiet, privacy and safety where they could let their guard down.

I recently visited my daughter at college out of state. Among the items she requested for me to bring was a throw pillow from her bed at home. My perception of the pillow was simply, a decorative addition to her bedding but when I handed it to her and she hugged it like a blankie, I realized it was something more. Does it represent a more socially acceptable item to hug at night? And more importantly, a reminder of home and her sacred space? With all the new challenges of starting college, she reached out to something tangible and familiar to make her very un-private dorm space, sacred. 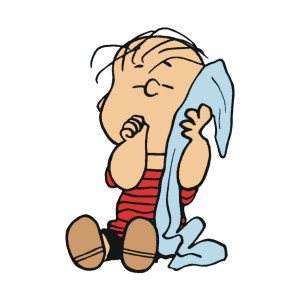 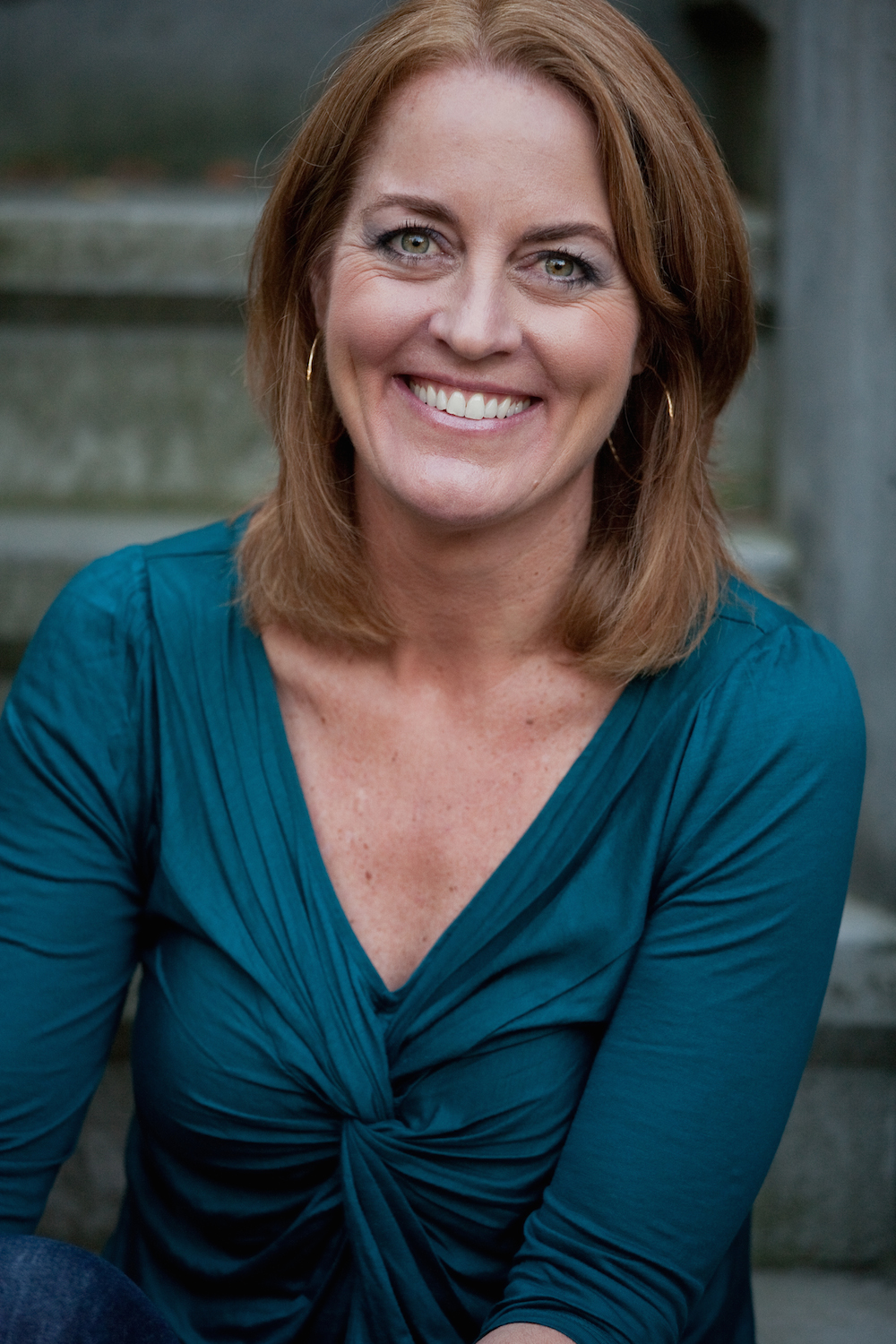 After thoughts..
A Space of Their Own: Helping My Children Find Their Version of Home
The 5 Easy Steps That Got My Baby to Sleep 8 Hours in 8 Weeks!
advertisement

After thoughts..
A Space of Their Own: Helping My Children Find Their Version of Home
The 5 Easy Steps That Got My Baby to Sleep 8 Hours in 8 Weeks!