Mamas of strong-willed children, your parenting will pay off

Published by Natasha Funderburk on July 11, 2018

Someday it will pay off. It may not seem like it tonight, as you lay in your bed completely exhausted, putting off another night of showering because you just can’t seem to find the energy for one more thing in your day.

It will pay off. The nights you spend arguing over the most mundane tasks. When a request such as, “please go brush your teeth” turns into a twenty minute battle simply because it wasn’t his idea.

It will pay off. The fights that break out when you’re already fifteen minutes late, but he won’t let you be the one to tie his shoes because independence must win. 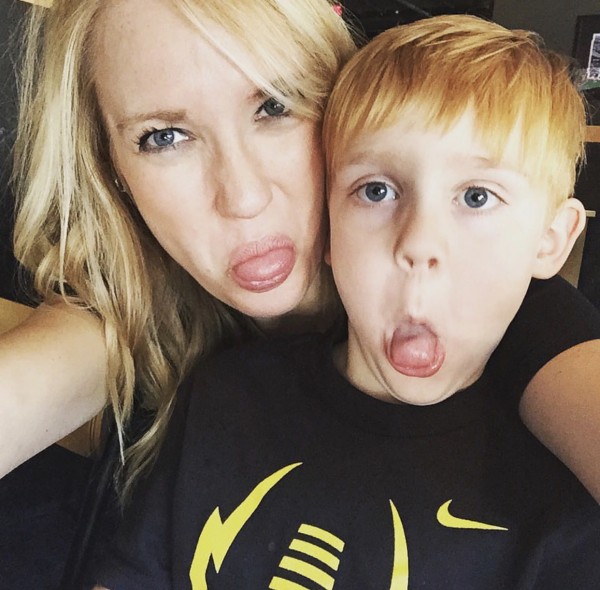 It will pay off. The sheer stubbornness that arises in every situation, no matter how big or how small. He will not back down, and as difficult as it is right now, someday it will be his most prominent strength.

It will pay off. His determination to be the best at everything he does.

To always have the last word.

To be the one constantly telling you why things are the way they are.

It will pay off. His constant inquisitiveness. The need to ask question after question and to comprehend how everything works, even the things that you don’t understand but can’t admit to not knowing. To continue asking, even when you’ve pleaded with him to stop for a moment, to give you time to think, to give you time to catch your breath.

It will pay off. The nights you spend laying awake worrying about the way you’re handling the small stuff, and then the big – the lessons you’re trying to teach and the guilt that creeps up because you lost your patience yet again today. Worrying if he’ll always know how much you love him, or if as he’s getting older, he’s recognizing the frustration in your face and starting to know how much you sometimes struggle.

Because as difficult as it is right now, those are the traits that will continue to mold him into something special someday. Those are the defining qualities that will carry him through this cruel world and give him the strength to persevere when things get ugly and times are dismal.

Those are the traits that will make him stand out, and most importantly, give him the courage to stand up, to be heard. To always be heard. Because as tough as he is, he is also so kind. And even now, he is never afraid to say what is right – to point out when he sees wrong – and his voice will be a voice for many.

It will pay off.

Because as tired as you are, mama, and as frustrated as you get, you are also so proud.

Article originally posted on Her View From Home. Similar posts can be found on Not Your Average Mom. 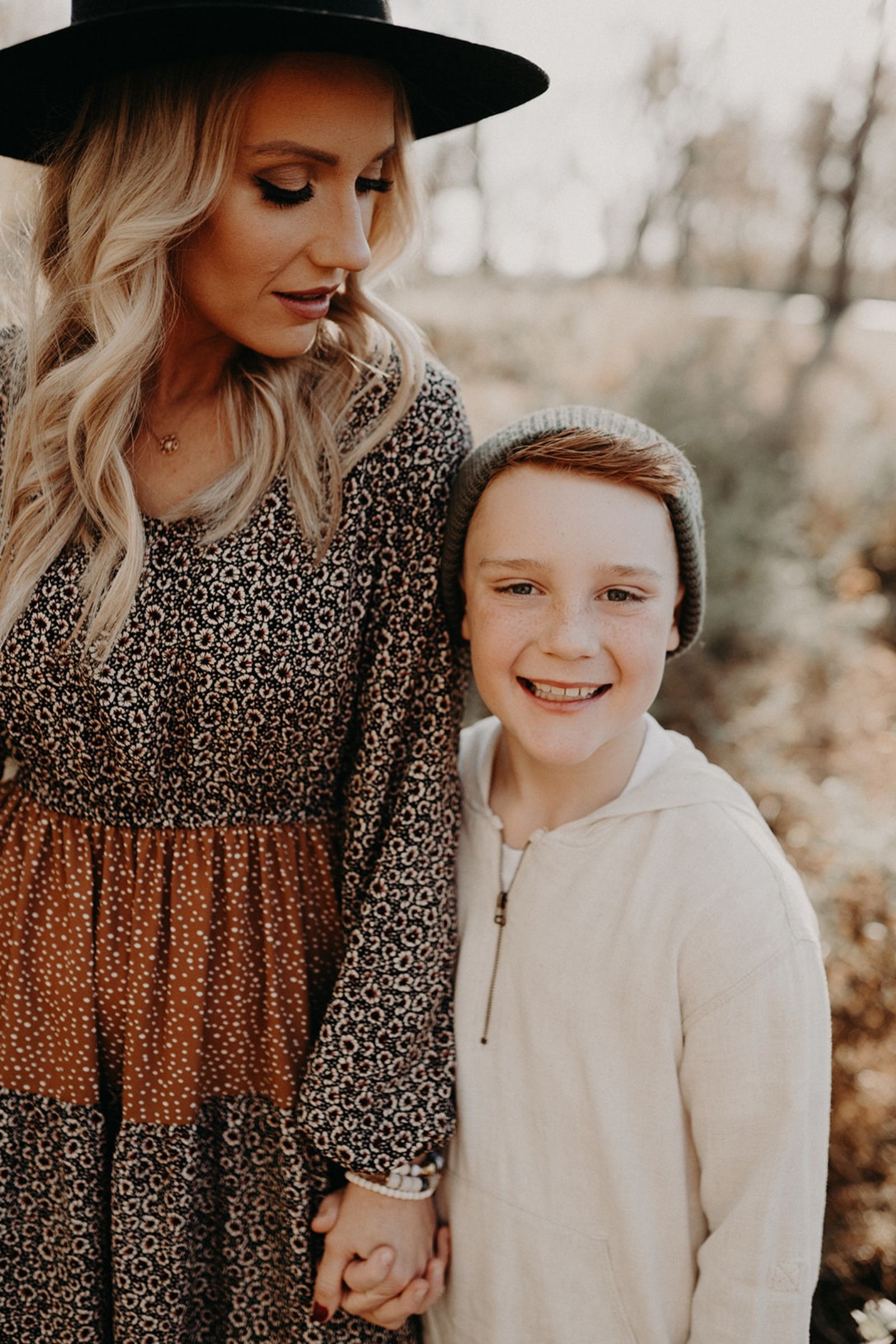 Natasha Funderburk is a wife, #boymom, writer, Certified Personal Trainer, Nutrition Coach, and Behavior Change Specialist. She's a lover of all things coffee, fitness, and food related (especially food!) When not watching her son play baseball, she can be found on various writing platforms, Googling her parenting decisions, drinking all the coffee, and coaching her clients to live their best lives.

Dyslexia is More than a Diagnosis.....
A letter to my future daughters in law (based largely in lessons from my own mom)
Dear Preschool teacher
advertisement

Dyslexia is More than a Diagnosis.....
A letter to my future daughters in law (based largely in lessons from my own mom)
Dear Preschool teacher