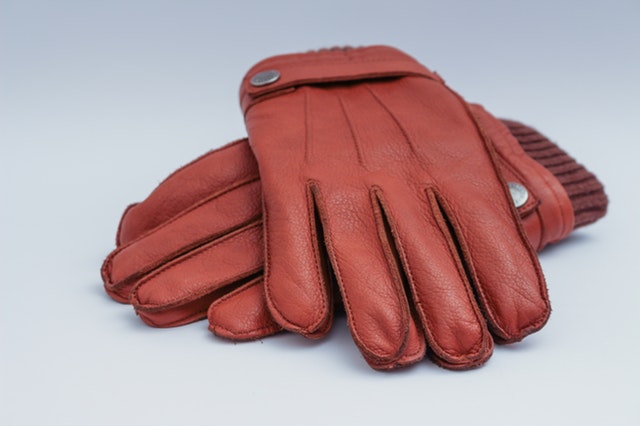 Kindness can always be taught, but it is best observed. We did this in three different ways. We realized we could talk about kindness all we wanted, but examples set the strongest impressions.

The first thing did was teach generational kindness and respect. We visited and showed kindness and respect to our parents, their grandparents. Their maternal grandparents lived 900 miles away, but we always made that trip at least once a year. After a couple of years we learned to leave in the afternoon, and they would fall asleep about their normal bedtime and we drove quietly through the night.

The second thing we did was to show respect to each other as parents. No matter what was going on between us as parents, we always showed respect for each other.

Thirdly, we showed kindness to others less fortunate. The biggest thing we did was to make it a Christmas tradition that the first gift we bought each year was for someone less fortunate. We used different organizations that had names of children and families in need and bought that gift first.

The other thing we did was to volunteer our time helping others. We volunteered at various organizations a couple of times a year. The title came from one of those events. We had done our volunteer work at a major sports venue, and had to walk a distance to our car. On our way back to the car we met a man that was obviously homeless and in need. Being it was wintertime, anything to keep him warm was most needed. I just happened to have on a pair of fur lined designer leather gloves (which were a gift from someone else) that I rarely needed because I was usually riding in the car or inside where it was warm. It took a little thought, but yes, I gave him my designer gloves.

My daughters called me last Saturday and said they were taking a road trip to Birmingham, Al. They were going to spend some time with their cousin who was losing his battle with cancer. They said they joked, laughed, had lunch, and drove back to their families that afternoon. I missed those gloves for a short while. They didn't warm my hands, but hopefully the impression they left sure warms my heart.

Bobby Woods is author of "From Nurse to Drill Sergeant to Cheerleader, Parenting roles for raising successful children" 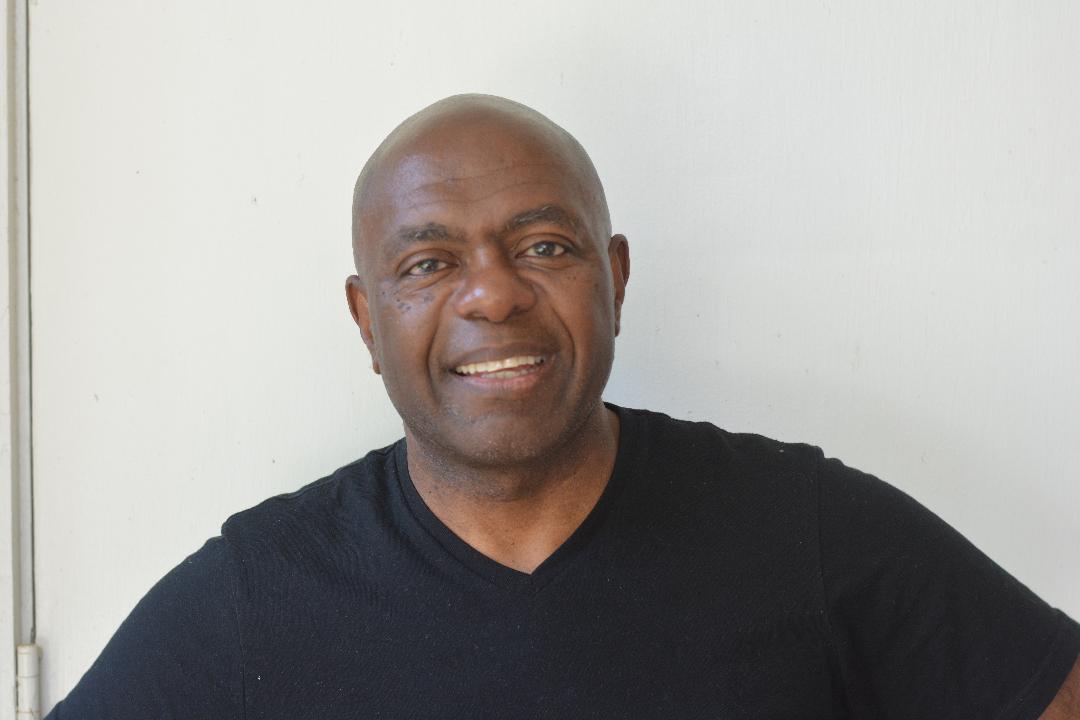 I have been happily married for 35 years. My wife and I have raised twin daughters and 1 nephew. I recently completed a book on parenting titled "From Nurse to Drill Sergeant to Cheerleader. Parenting roles to raise successful children."

Why We Need To Lay Down Our Parenthood Standards
Understanding, respect, kindness, and general 'goodness’ can spread far and wide...if we let it
Teaching Acts Of Kindness
advertisement

Why We Need To Lay Down Our Parenthood Standards
Understanding, respect, kindness, and general 'goodness’ can spread far and wide...if we let it
Teaching Acts Of Kindness