The Trails of Parenting 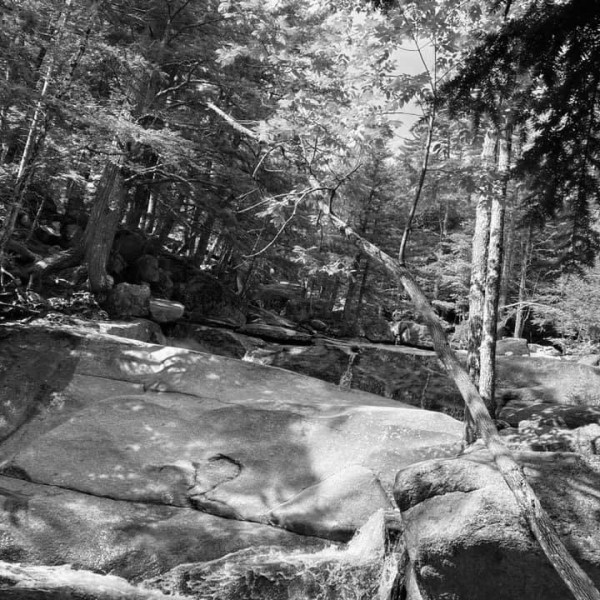 When I was 4 years old, my preschool class took a field trip to go hiking in the woods at a local state park - and we got lost.

It turns out that parenting is a lot like that field trip to the woods.

Sometimes it can leave me feeling lost.

Sometimes it can feel dangerous and scary.

But sometimes it can also be full of beauty and wonder.

When my babies were little, I could carry them on my hip as I traversed the trails of parenting. Together we could look at all the beauty around us.

As they got older, my babies wanted to walk as they held my hand. Together we wandered through life’s many trails. Back then I could guide them down the most beautiful trails but could also let them show me the woods through their own eyes.

When things felt safe, I could send them ahead of me, their laughter and giggles filling the air around us.

Those days of parenting were a beautiful adventure.

But once they reached their teenage years, they needed me to slow my pace and leave more space between us.

They wanted more room to explore on their own.

And now parenting feels a lot like that day I was lost in the woods.

It’s scary in here more often than not.

Some of the paths in these woods are ones that I have walked many times and they are ones I don’t want my children to have to walk.

Most of those paths are barely visible anymore.

Their entrances are blocked by thick thorny branches and tall grass has filled in their once well-worn paths.

Danger signs have been posted to warn anyone who attempts to tread those paths.

Those of us who have walked those paths know where they lead - to dead ends, scary mazes, and sudden cliff drops.

Although those paths might sometimes let in some brief glimpses of a blue sky and let you feel the warmth of the sun, they are paths filled mostly with darkness.

But I can’t stop my teen from going down those paths.

Even if I beg and plead or throw myself at a path’s entrance, some of these paths are ones he must walk on his own.

He needs to see for himself what the path is really like.

And so we have to let him go.

We’ve helped him fill his backpack with all the necessary supplies. We’ve armed him with maps and compasses and emergency flares. He knows we’ll be there to rescue him whenever he needs an emergency airlift from the path. He knows he can always turn around and follow the path back to the clearing.

But he also knows in his heart that he must make the trek.

And I know in my heart that I must let him.

And just like that day I was lost in the woods, he will find his way too.

Honey, I Lost the Kids
5 Tips for Parenting in a Scary World
I thought I could love my son through his addiction
advertisement

Honey, I Lost the Kids
5 Tips for Parenting in a Scary World
I thought I could love my son through his addiction