Honey, I Lost the Kids

Published by Maggie Sarachek on July 4, 2017

Let me set the scene: I decided to extract my children from their electronic devices by taking them on a walk at a nature preserve. It was a lovely day, we were having a great time, and they didn't even have their phones in hand (what a victory! ) We walked much further than we planned, and, on the way back to the car, the kids decided to take a parallel trail (which they had been on before) to mine. Our two trails would meet up in a very short time, theoretically. At 10 and 14, my boys are responsible and have no desire to be lost in the woods. So, when 15 minutes later they were nowhere to be found, my heart started pounding. Forty minutes later, I was completely freaked out, and wailing on the phone to my husband that I had lost our kids. By the time the police arrived, I was in full-on panic mode. Just then, one of the many people that I had asked to help me look for my kids found them. The boys had simply missed a turn and gotten lost on the trail.

Anxiety was not the only thing I felt when I could not find my kids: aside from the paralyzing fear, I also felt no small amount of shame. And, once they were found, I felt even more shame (and obviously, relief). What kind of mother loses her kids? How could I have let them take a parallel trail? Abs (my Anxiety Sister) would never have lost her kids. Clearly, I am not trustworthy. Worse, I am a bad mother.

Everyone always told me I was so relaxed with my kids—I was the first one to let my son walk to school alone, and I’ve generally felt comfortable giving my kids more independence than other more “watchful” moms (like Abs) chose to give their children. Now I understood that I had been careless. Clearly, I was too relaxed and losing my kids was the result.

Once we settled in at the nearest pizza joint, I assured my weepy 10-year-old and my very calm 14-year-old that “we would never hike apart again” and that, from now on, we would always stay together and have cell phones with us at all times. My older son pointed out that this rule sounded "a bit extreme.” But I insisted that this would never, could never happen again. I would not allow it. I had learned my lesson.

The next day, I related the story to Abs, complete with my promise to never again leave my boys’ sides on a hiking trail. I expected her to agree with me, maybe even to gently scold me for my irresponsible parenting. But that is not what happened. Abs actually agreed with my son that my Declaration of No More Independence was a dramatic response to the situation. In fact, she pointed out that the boys were completely safe the entire time, surrounded by lots of families on the same trail, one of whom would eventually lead them back to the parking lot. “But something could have happened!” I said, sounding utterly unlike myself. “Julian is a teenager,” she stated. “He’s also taller than most grown men. And you live in the Midwest. They were in more danger of being invited to some nice family’s home for dinner than of being kidnapped.”

That’s when I realized that my anxiety and shame had completely taken over my judgment. Yes, it was anxiety-provoking to lose my kids. When things do not go according to plan in parenting, we often feel scared and even ashamed that we made a "mistake.” And those feelings are really powerful. So powerful that they caused me to forget how important I think it is to teach my children that they are competent to handle life’s surprises and challenges.

My teenager knew exactly what to do when he and his brother got lost. He knew to ask other people for help and what landmarks he needed to find. He also knew how to take care of his brother who was feeling scared. They got off our shared path for a while, but eventually found their way back to me. Isn't that the goal of parenthood? We want our kids to branch out so they can learn to believe in themselves and their ability to handle whatever comes their way. Otherwise, we raise kids that are too anxious to take a chance or think for themselves.

Anxiety can interfere with our parenting skills if we let it. I am now more aware how important it is to separate the anxiety I feel from what I know is best for my kids.

Anyone else struggle with this? 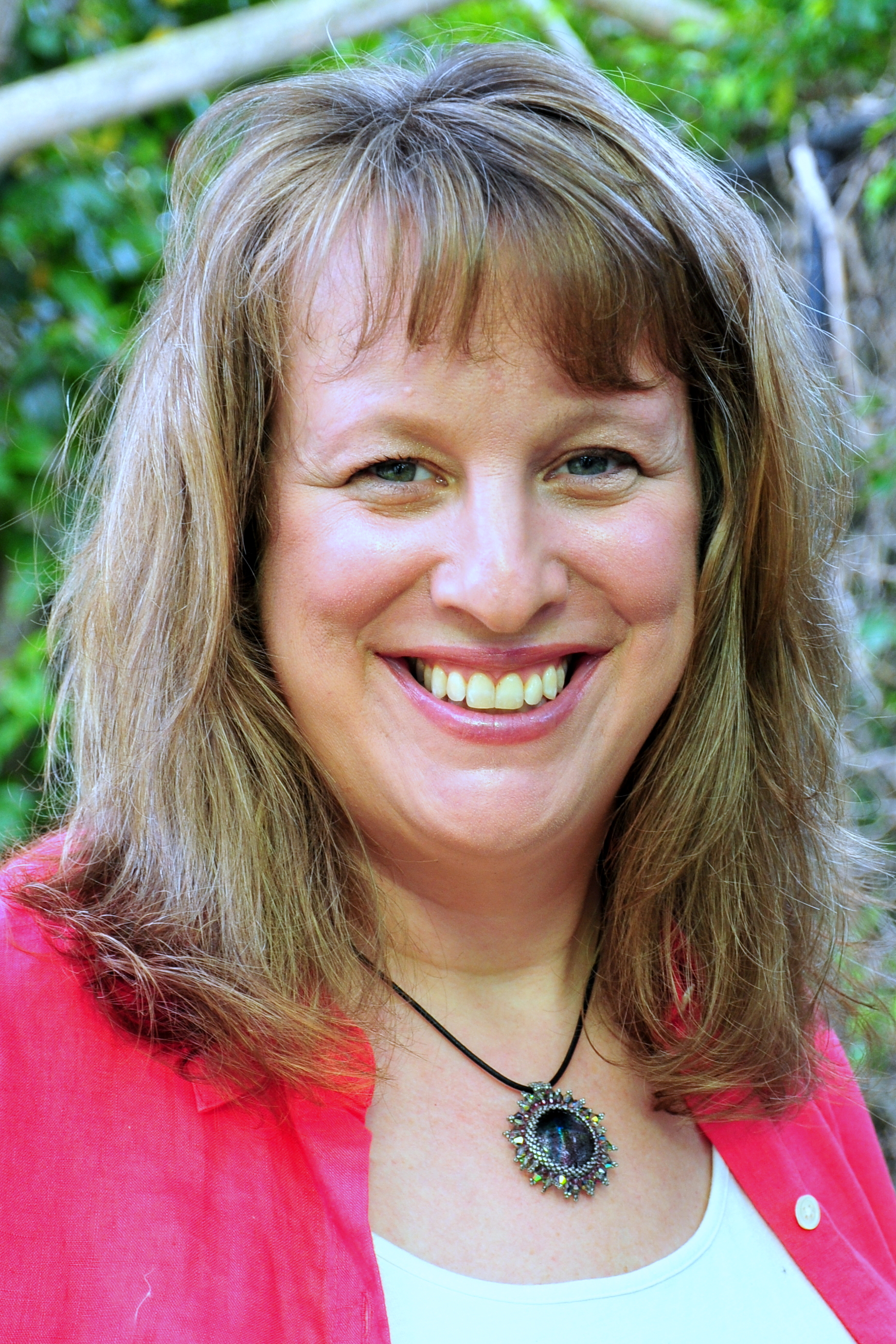 Maggie Sarachek is co-founder of Anxiety Sisters LLC, an organization dedicated to helping women of all ages and walks of life manage their anxiety disorders and to eliminate the stigma surrounding mental health issues in general. As an Anxiety Sister, she writes weekly blogs and produces monthly podcasts on all things anxiety, which very often overlaps with parenting. Maggie, a social worker by trade, lives in Ohio with her husband and two sons.

Perfectly Imperfect
When I Hope My Love Outweighs His Anxiety, But I know That's Not The True Battle
I Didn't Know I Had Anxiety
advertisement

Perfectly Imperfect
When I Hope My Love Outweighs His Anxiety, But I know That's Not The True Battle
I Didn't Know I Had Anxiety