The Purple Blanket Isn't Yours: A Parenting After Loss Story

The purple blanket isn't yours.

Even though it's the blanket that covered your car seat when you left the hospital.

Even though it lay in the background of so many of your baby photos.

Even though you sleep with it every night now that you're old enough.

The purple blanket is your sister's. It was crocheted for her by your grandma and brought to the hospital while your sister still kicked in my tummy. I can still see your grandma sitting in the corner of my hospital room with it wrapped around her shoulders. At the time, I was burning up from my magnesium treatment and it was hard to look at her all bundled up under its cozy, purple warmth.

Well, the preeclampsia did have its way. She came early and she came silently. The purple blanket never touched her fragile skin. Its warmth never mingled with hers. There was no time for the purple blanket because I was so sick. Time was so precious when your sister was stillborn and I was fighting so hard not to go with her. There were no snuggly, purple moments together.

But it's still hers.

Even though it's not the blanket that covered her car seat when she left the hospital.

Even though it never lay in the background of so many of her baby photos.

Even though she does not sleep with it every night now that she's old enough.

It's hers and she's passed it on to you; another one of the hand-me-downs from a sister you'll never meet. Although you'll never look at one another on this Earth, I promise you will know her name and you will know her story. And even though you will never snuggle up together under a purple blanket, I hope you can feel her presence in its warmth. I hope that when I wrap you up in it and snuggle you close, it feels like she's hugging you too. 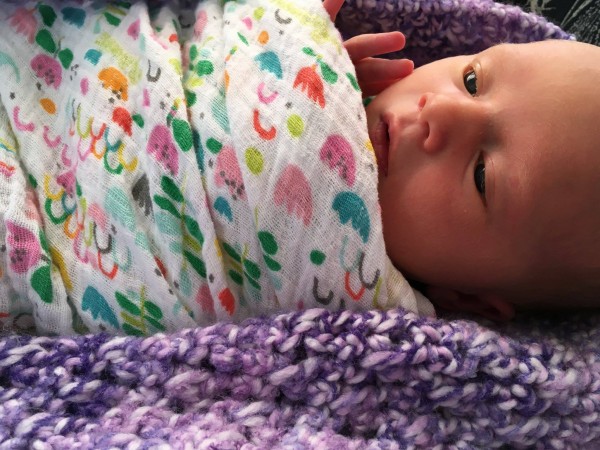 Babywise Helps Your Child to Love Sleeping
Why Emily ?
Teaching kids to share their blanket
advertisement

Babywise Helps Your Child to Love Sleeping
Why Emily ?
Teaching kids to share their blanket 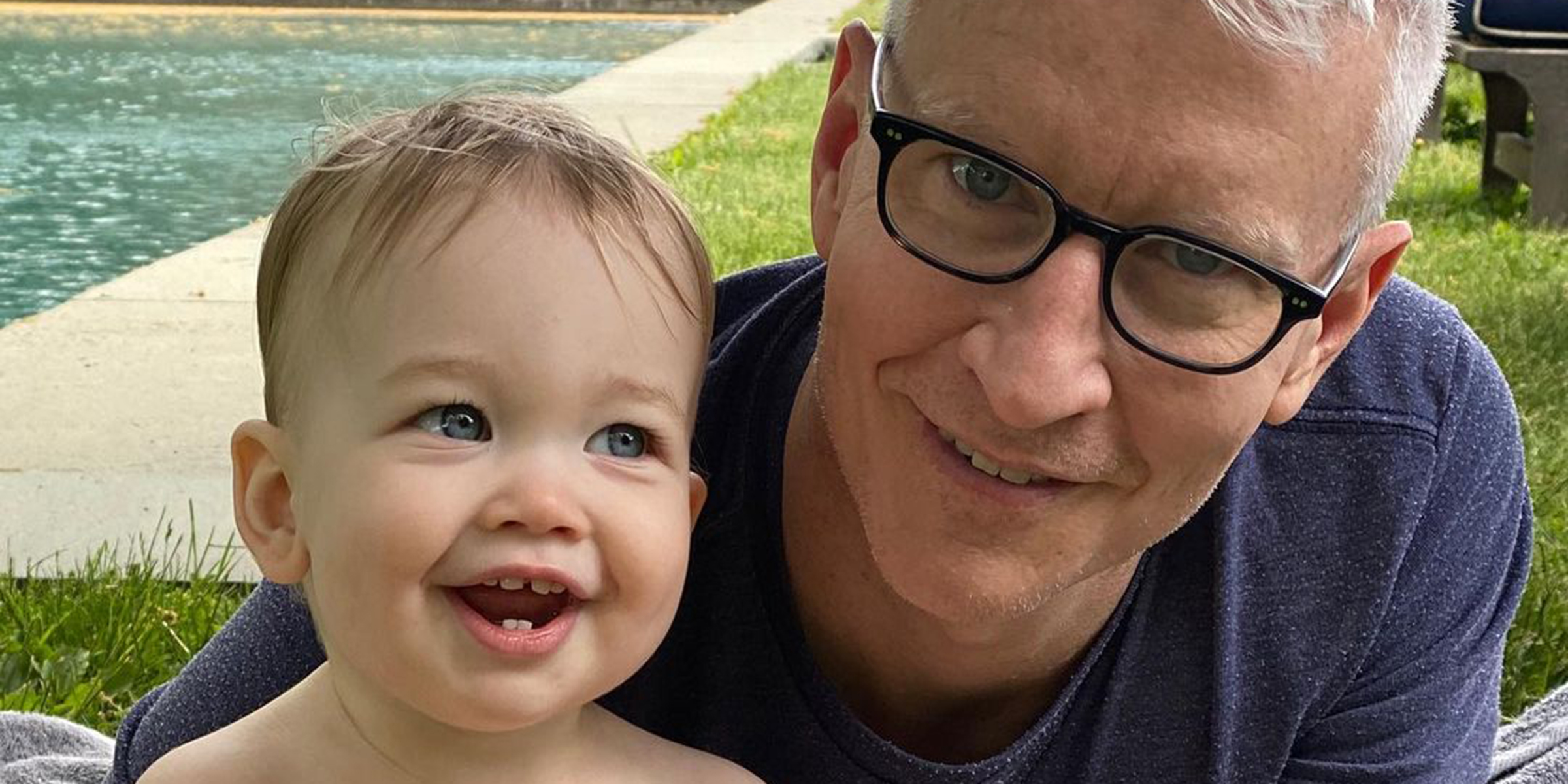