the power of play

Published by youngmouse on November 10, 2017

There is a lot that parents of neurotypical children take for granted. It’s a harsh statement, but it is the truth. The list of “firsts” and developmental milestones that parenting sites share force new parents to measure their child up against what is “normal” and “expected.” However, if your child has disabilities, each milestone not achieved by the accepted time is just another twist of the knife in your heart – especially if you have been told that those milestones may never be achieved at all.

The subject of how parents of children with disabilities receive diagnoses or prognoses from the medical community can be saved for another entry. However, being brought into a conference room faced with 10 solemn members of your three-week old’s care team and told that your child “could possibly smile at you” one day will push any parent through the wormhole connecting your expectation to your reality. A baby’s social smile is one of the earliest developmental milestones and arguably what most new parents excitedly look forward to the most and what most parents of disabled children ache for the most.

We didn’t know if Oscar would ever smile or provide any feedback at all to let us know that he was emotionally and physically okay, let alone happy. Before he ever came home with us I imagined what it would be like to parent a child who didn’t know who I was or – if he did – to never see the recognition on his face. After his cortical visual impairment was confirmed, I wondered if he was trapped in his own mind, unable to recognize – visually or otherwise – the comforts of his parents or his home. In these early days, I held him in every free moment hoping that he could sense some familiarity in my embrace and that it would bring him some solace.

As the shock and depression resulting from his diagnosis faded to just a steady hum in the background noise of our hectic lives as Oscar became more medically stable, new realizations would fill the brief moments of clarity we were given. If there are no smiles can there be happiness? (If so, how will that happiness be manifested and will we recognize it?) If there is no happiness, can there be joy? (If so, how can we foster joy in a child who may not have the capacity to interact with the world around him?) Most children explore their world and first learn self expression through play. Could Oscar play?

Born in Denmark in 1926, Lilli Nielsen was the second of seven children. Four of her siblings were born blind and at seven years old, Lilli cared for her younger blind brother. Eventually Lilli became a teacher and later a psychologist and special educator for children and adults with multiple disabilities. She developed a teaching philosophy that allowed for and fostered active participation from her students regardless of their disabilities. She noted that children with multiple disabilities often became passive participants in their own lives, always waiting for others to provide stimulation rather than seeking it out themselves. Her Active Learning philosophy seeks to break down barriers of access and essentially make the world within reach of the student – both metaphorically and physically. Perhaps her most famous idea was that of the “little room,” which is a space in which a child can explore various objects, sounds, and other sensory input aided by the acoustics of a box that houses it all.

This philosophy gave me hope that I could provide Oscar with a world to explore. Just like any other child’s world, I hope to fill Oscar’s world with wonder. With wonder comes play, with play comes joy, with joy comes happiness, with happiness comes smiles. (And now, with smiles, come laughs!) Oscar’s “little room” was built by his family. PopPops built the structure, his other grandparents bought and constructed the toys, his parents put it all together and Oscar contributes the play. 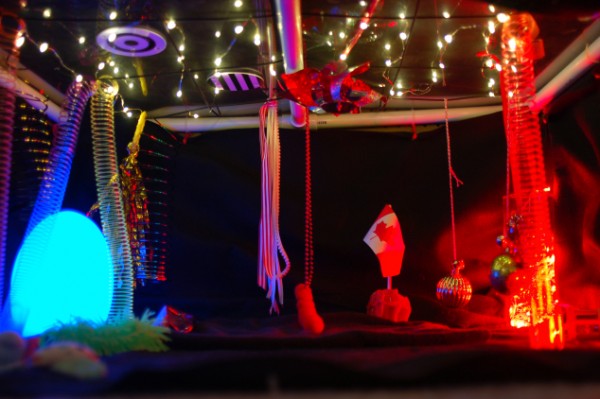 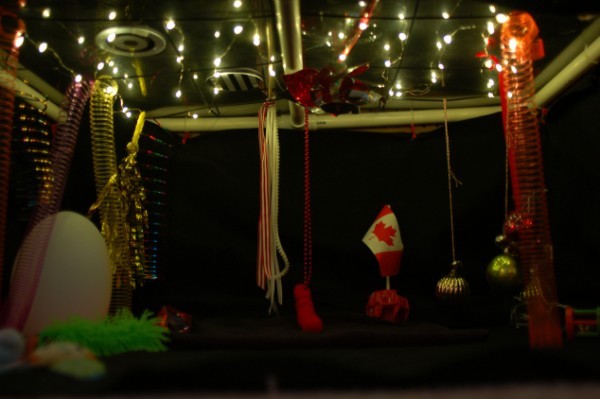 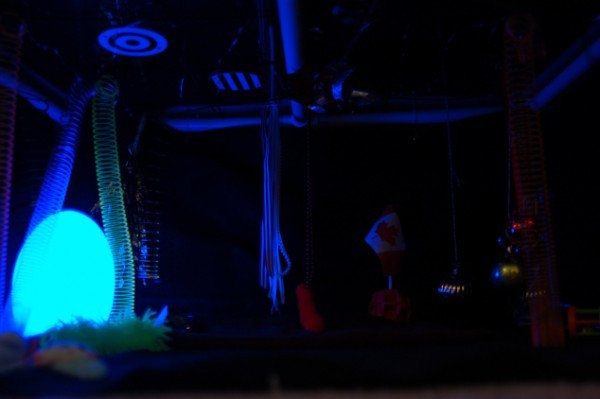 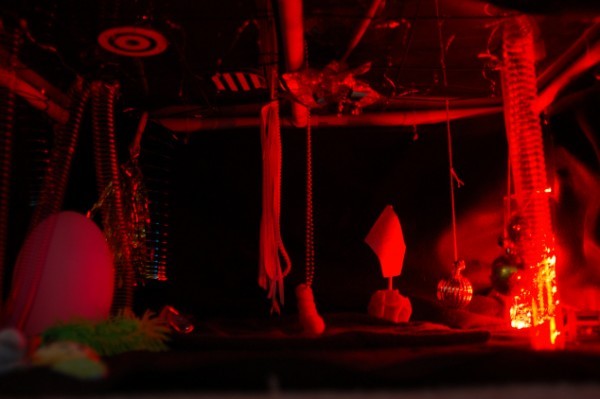 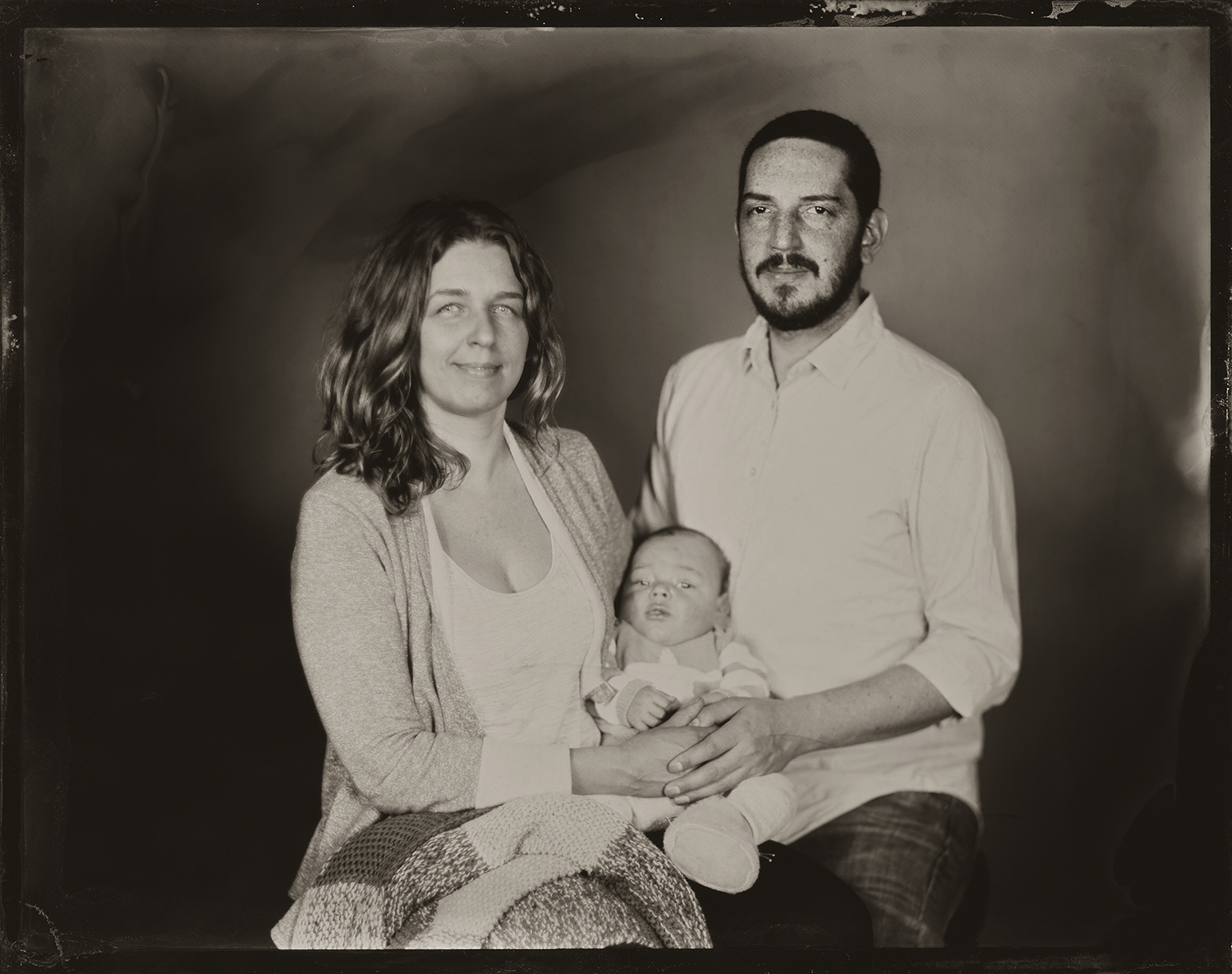 amanda smith is a new mother attempting to navigate parenting a child with profound disabilities – this new life; the after. in processing her shock, trauma, loss, and grief amanda has sought to share oscar’s story – as well as her own personal transformation – with those interested. her goals are twofold: to provide her son with a life filled with love and care as well as enrichment through sensory exploration and experiences; and to inspire people to form deeper connections with eachother by sharing their truest (oftentimes vulnerable) selves in conversations about disability, grief, mental illness, trauma, and other topics deemed taboo by many.

How to foster the 'right' kind of curiosity
Raising Lifelong Learners: Why the Best Thing for Your Child is You
"What's wrong with that boy?" 6 ways to talk to your kids about disabilities
advertisement

How to foster the 'right' kind of curiosity
Raising Lifelong Learners: Why the Best Thing for Your Child is You
"What's wrong with that boy?" 6 ways to talk to your kids about disabilities