The Phone Pings, and We Jump: Why don’t we hold our phones to the same standards we do our children?

“Mom.” I cannot say it was my children’s first word, but I promise you it is their favorite. They yell it from their bedrooms, the bathrooms, the back yard, and the speed of my response correlates to the urgency in their cries. If it is a drone from upstairs, “Mommmm,” I saunter to the staircase wondering whether they need a pair of underwear from the laundry room or if one daughter used the other daughter’s hair brush. If I am upstairs and they bleat my name like billy goats from the kitchen, “ma-a-a-am, ma-a-am,” sometimes I ignore them. I already know what they are going to say. They are starving, and there is no food in the house. But, whether it a soft cry or a frantic yelp, when that “Mom” is laced with fear, I run—no matter what I am doing or who I am with—and they know it.

My response to my children’s frantic cries is called Classical Conditioning, a term made famous by Russian psychologist, Ivan Pavlov. He studied salivation in dogs and found that once they came to expect food from him, they would salivate in his presence, whether he had food or not. He recreated this “anticipatory salivation” by ringing a bell when he fed the dogs. Soon, they came to salivate to the bell as well, regardless to the presence of food. And, so it is with the ping of our phones. It pings. We jump—regardless of what we are doing, regardless of who we are with, and irrespective of the matter’s urgency.

If you were having lunch with a friend or client, helping another child with homework, or trying to finish a household chore, and a younger child persisted to interrupt you with, "Mom, Mom, Mom," most of us would confirm the child’s matter was not urgent, then remind them it is not polite to interrupt. So why don’t we hold our phones and ourselves to the same standard?

I believe it is due to the expectation that has evolved over time that our phones be on, or near our bodies, at all times with an accompanying expectation that we respond immediately (or almost immediately) to each and every notification we receive. Remember the game Whack-a-Mole? Imagine playing it 12 hours a day, seven days a week, 365 days straight. Tired yet? If you have a cell phone, that is exactly what you are doing—only worse. You are playing Whack-a-mole while you are getting children ready for school, while you are working, while you are cooking dinner, folding laundry, helping a child with homework, or, God forbid, driving.

We have allowed ourselves to be accessible most waking hours of the day, almost every day of the week, and because we know people have their phones nearby and will likely answer in a reasonable amount of time, we no longer plan ahead. Remember the “olden” days? That is what my children call it—the time before we were an ear-pod doting, Apple Watch wearing, never without a phone, society. We have become so accustomed to the idea that people have their phones nearby and will instantly respond to any message we send, we no longer take the time to plan.

If, as a society, we could address this and settle on a set of universal guidelines for how and when we text and how and when we are expected to respond, it would give us permission to turn the pings off, to more fully engage in activities, and to not feel the sand-bagged weight to respond, almost immediately, to every text we receive.

Here are a few of the universal etiquette rules I propose to combat the unwritten rule our phones never be out of arm’s reach and the accompanying expectation we respond immediately (or almost immediately) to the messages we receive:

The goal is not to eradicate text messaging, but to make it more efficient and less disruptive, so we do not feel anxious about putting the phone down. The pace of our lives and the pecking we are subjected to on our phones has reached levels bordering absurdity. We are overworked, overscheduled, tired, stressed, and anxious. At some point, we are going to break. We can’t always be “on”. To recharge, we have to unplug. Embracing a universally accepted set of etiquette guidelines is the first step. 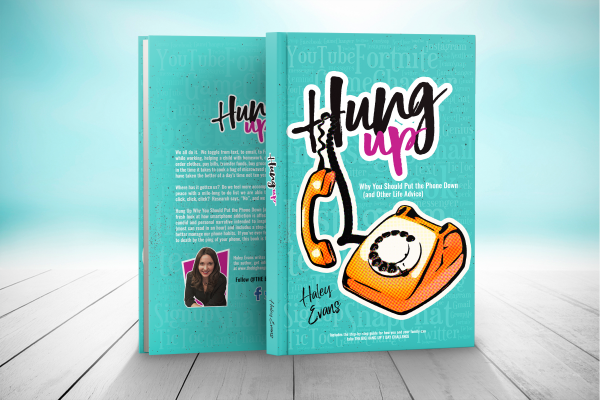 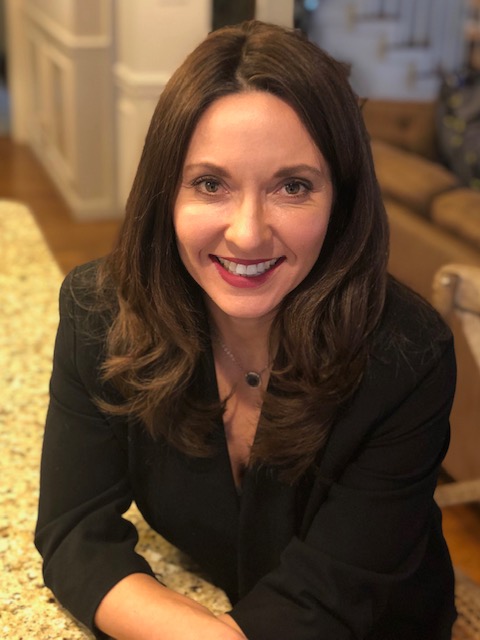