The Mother of All Heartbreaks 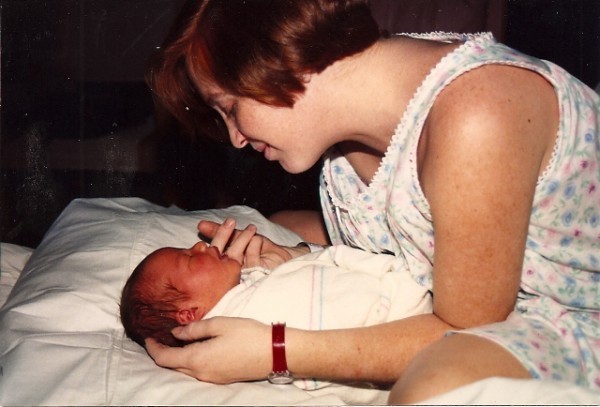 When I gave birth to my first child, 26 years ago, I could not have imagined how much I would love her or her two brothers. I had imagined it in the most cliché of ways, as I’d always known that I would some day be a mother. I knew what I wanted to do differently from my own mother; I knew that I wanted to be a mommy some day, and I thought I knew what love was. My notion of that emotion, at that time, was based on idealistic images of love and parenting. However, the love that came with each of their births was realer than anything I had ever felt, and has only grown and deepened as they have grown and become young adults. Within a short time, I understood what it was like to know that I would give my life for someone else’s well being, one of the many clichés that I had imagined was fantasy.

However, in the years since first becoming a new mother, the bigger, unexpected lesson has been a reality that I could not have imagined then: how much I would love other people’s children, because I am a mother. I was born a bleeding heart; I have always been very emotional. However, my capacity to care is that much richer and expanded, having been a mother. The compassion and love I feel for my own children, has expanded to other kids, and other parents. I am much more keenly aware of the needs of those around me. I am able to feel compassion for situations that once felt separate from me, and my own world.

As a volunteer at Hospice, I see each and every patient as someone else’s child. A man or woman of eighty, who is dying, is still another woman’s baby, though that woman is long gone. I treat him/her with the love that I know their mother would want. He/she is likely the parent to someone, and I feel that connection as well. When I read the news, or hear about upsetting events in the world, my thoughts quickly go to parents of the victims. If the victims are children, I feel a deep compulsion to protect and help, even when if I know that it is not always possible.

When the news broke about the massacre at Pulse nightclub in Orlando, I was shaken to the core. The senseless murder of 50 people is enough to shake us all, but, as a mother, I found myself stricken by the knowledge that there were at least 100 parents, somewhere, who had just lost their child. Most of the victims were young –– some were young enough to have just left childhood behind.

We nurse our babies when they are born, we get them through the trials of early school years, and all the drama of high school, and watch them fly out into the world. When they fly, we hope for the best, but mostly let go a sigh of relief, in believing we have raised our children. While we are all keenly aware of statistics regarding car accidents, illness, and other risks our children will face, none of us really imagine our children being slaughtered.

The fact that each of the victims, each of them someone’s child, was murdered out of bigotry and hate, is what has shaken me the most. I have little doubt that each of my children has people who don’t like them; it’s the way of the world. However, I don’t want to think about anyone hating any one of my children, for any reason. That the killer in Orlando (whose name I will not use) didn’t know any of the people he shot, personally, but hated who he thought they were, enough to murder them all, is a horror that this mother’s heart can’t bear.

I read the news, early Sunday morning, and sat paralyzed. The sun outside seemed wrong, in such a dark moment. I couldn't move. Then, I cried. I cried for the loss of 49 people; I cried for the mothers and fathers who had just lost their babies, and I cried for the loss to us all. We all just lost all of the potential that comes with each life. I felt totally helpless and hopeless –– knowing that there were parents out there waking to the news that their children had been taken from them, in the name of hate. I felt helpless and hopeless to comfort or help the “children” who had survived, but were injured and traumatized. I wanted to hold my own children, all three of them far away from me, and remind them that they will always be my babies, even when they are eighty, and I am gone. 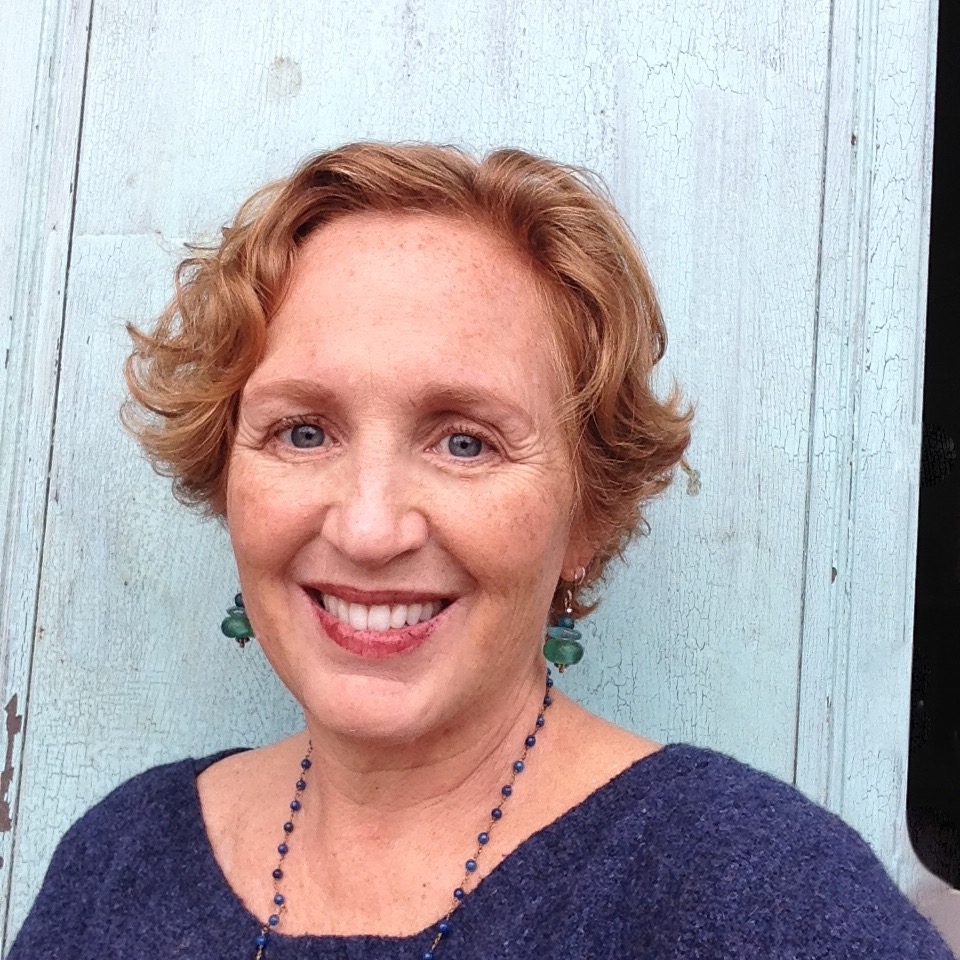 Mother, Writer, Traveler, Treasure Hunter and Sushi lover. Dawn was named a BlogHer “Voices of the Year” for 2015, A HuffPo 50’s “Must-Read Blogger for 2015,” and she writes regularly on her blog: Tales From the Motherland.

Family of Four Doubles to a Family of Eight Overnight!
How becoming a mother made me a more compassionate woman
The Unimaginable Pain of Motherhood
advertisement

Family of Four Doubles to a Family of Eight Overnight!
How becoming a mother made me a more compassionate woman
The Unimaginable Pain of Motherhood