The Unimaginable Pain of Motherhood

When I finally decided, somewhere in my early 20s, that I wanted a baby of my own, I couldn't have imagined that when it finally happened I would be filled with the most profound sense of regret. I know what you're thinking. How could I "regret" being a mother? Especially since I went on to have three amazing children, each more beautiful than the last.

But the truth is that from the moment that second blue line appeared on my first positive pregnancy test, my entire world imploded.

The first months were brutal. Most women had morning sickness, but I had mental illness. I was not prepared for a baby. I was 28 years old and going through a divorce, and I had attempted suicide only eight months before I found out I was pregnant. I was in a brand new relationship, and I couldn't help but think, what kind of mother brings a baby into this sort of situation?

I railed against my (then) boyfriend and cried and screamed my way through each day. I considered abortion, adoption and suicide. I was living so deep in fear that I couldn't even contemplate the idea that this baby was wanted and already so very loved. All I could see is that I was going to be a terrible mother. I genuinely could not believe that God or the Universe had sprung motherhood on me at the worst possible time.

Over time, and with the help of my partner, I slowly started to think that perhaps I wouldn't be the worst mother ever. At one point I had decided that I would wait until the baby was born to kill myself, but with each day, week and month that went by, I realized that for the first time in a very long time, I actually had something worth living for.

When our baby arrived one beautiful winter afternoon, I felt like someone had suddenly ripped me into a million pieces. Not physically, of course, as that part had gone extremely well. But emotionally, I had never felt so vulnerable. Here was this tiny piece of my soul laying in my arms. Here was my heart cradled against my breast. Here was the greatest love I'd ever known.

But while all of this amazing positivity was bursting forth from me, I felt something darker under the surface. There was this feeling that I guess all women feel once they become a mother. It was the feeling that I would do anything to protect this tiny bundle. Suddenly, there was something greater than myself in this world. My entire life would now be devoted to the care of my baby, my son.

All of that fear and pain that I'd dealt with... all of the worry that I wouldn't be good enough as a mother was immediately dismissed. I knew that now and forever I would be the best mother I was capable of being. Because now I had a new fear. The fear of something happening to him.

Every moment since then has been pure terror and elation. I am in equal parts horrified and electrified when my children do something new. I run this crazy balance beam where on one side I live in an agonizing need to keep them safe while on the other is this burning desire to see them fly! It is slow, agonizing fear, and it is amazingly pure exhilaration

Being a mother is having what if in the back of your mind at all times. It is seeing news stories about other people's kids and sobbing your heart out as you picture your own child. It is changing your political and world views because now you have to think to the long term future to ensure that life will be okay for your kids and grand kids. It is non-stop and exhausting.

And so a big part of me regrets having kids. Because who in their right mind would sign up for a life of pure, unadulterated worry and doubt?

But here's the truth. The good outweighs the bad - always. I wouldn't trade a single second with my kids for any sort of peace of mind. Because the reality is that having children was the best thing I've ever done. It made me MOTHER, the single most important person in the world. Because I have the job of raising three potential world-changers. And that is something I can never regret. 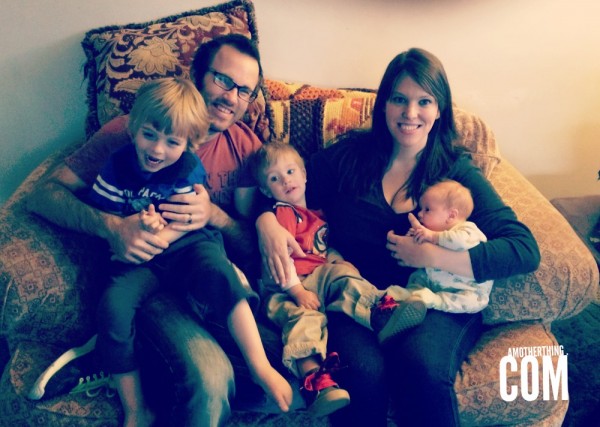 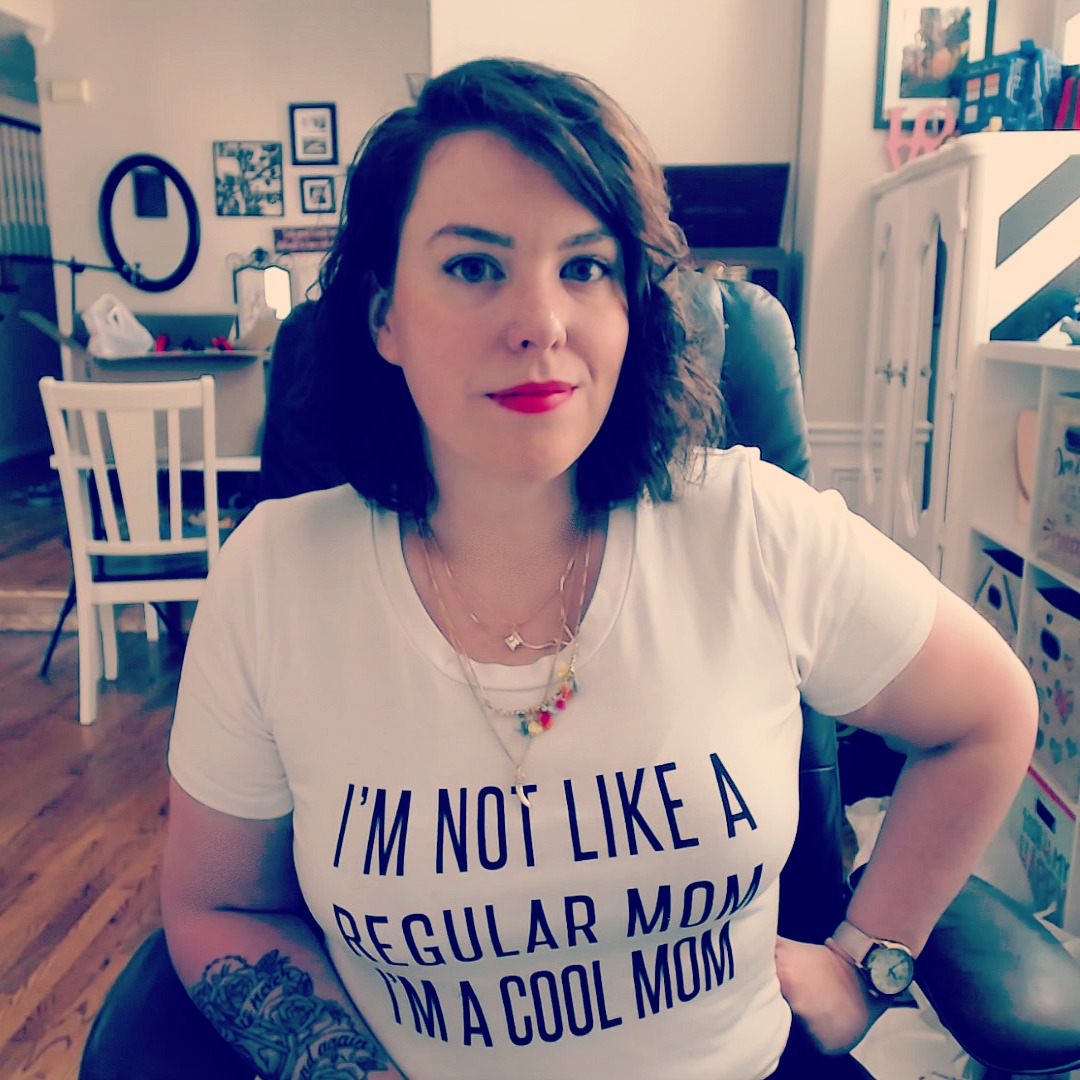 I'm a full-time blogger from Salt Lake City. I have an amazing husband, three beautiful boys and one more due at the end of the year. I love to share our adventures through stories, photos and a big dose of humor.