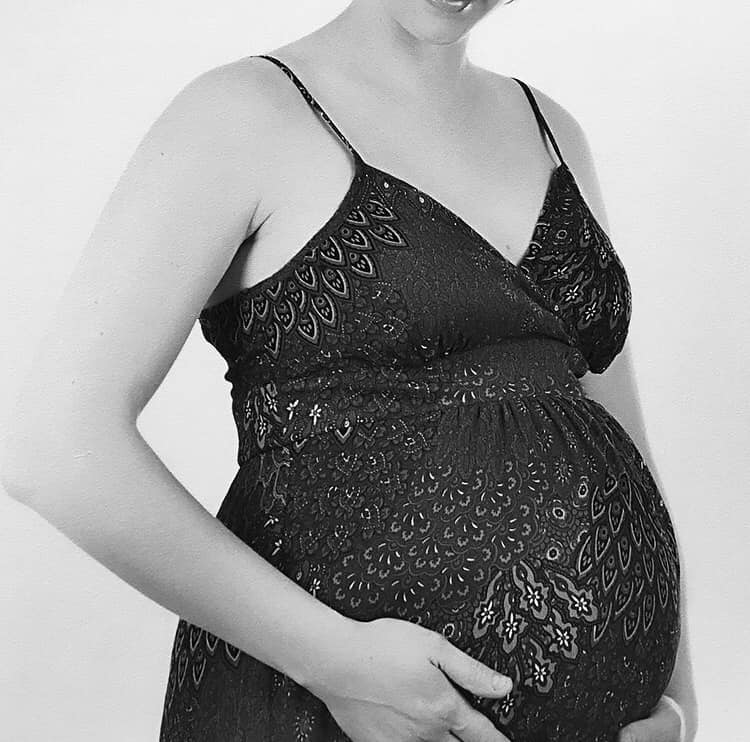 A mom who's pregnant after loss knows.

She's learned it's a battle against life and death and there's no predicting which one will win.

She knows it's a risk that exposes her heart to the danger of miscarriage, stillbirth, loss, death.

She's learned it's the kindling that will be used to spark either gratitude of grief.

Pregnancy after loss is an act of defiance against a body that wants her to believe it's too broken, too weak. It's a challenge she's accepted even though the outcome isn't in her hands. She will fight for her baby—she will fight for life—but she knows she still might lose.

And yet, she knows it's worth it.

A mom who's pregnant after loss has chosen to let love grow even when she's not sure her baby will. She's chosen to keep living even after she's experienced the death of a baby, maybe more than one.

She's expecting, but doesn't know what to expect. What she does know is that whatever time she is allowed with her child will be worth it—even if her baby's life is cut short.

A mom who's pregnant after loss has learned to appreciate the miserable parts of pregnancy. The morning sickness, the aches and pains, the exhaustion. For out of those hardships comes hope.

She knows to appreciate each day in which blood hasn't made an appearance.

She knows to appreciate the nights in which the baby tumbling around within her belly keeps her awake—and she prays her baby will get the chance to keep her up all night from outside her womb.

It's just that she knows it could be so much worse.

She's learned that her baby could be gone in an instant, without warning, without sound, without a goodbye.

A mom who's pregnant after loss has learned to focus on the gift she has today. Because it could be taken away tomorrow.

This post originally appeared here. Jenny Albers is the author of Courageously Expecting: 30 Days of Encouragement for Pregnancy After Loss. Find her on FB and IG.

As a Loss Mom, Coronavirus Makes Me Worry About the Babies
When I See The 9 Pregnant Nurses, I Wonder Who Didn't Get To Be In The Picture
Why I Detest The Word ‘Miscarriage’
advertisement

As a Loss Mom, Coronavirus Makes Me Worry About the Babies
When I See The 9 Pregnant Nurses, I Wonder Who Didn't Get To Be In The Picture
Why I Detest The Word ‘Miscarriage’