As a Loss Mom, Coronavirus Makes Me Worry About the Babies 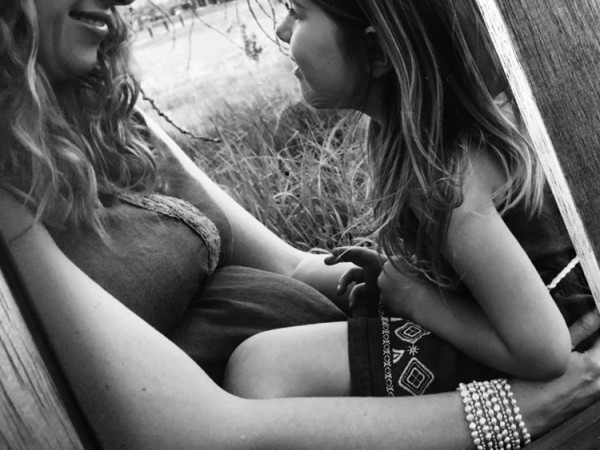 Four years ago, I was pregnant with my rainbow baby—or the baby I hoped would end up being my rainbow baby. The one who would live. The one whose breath would lighten the darkness of grief that had hung over our family for two years.

Uncertainty was as much a part of that pregnancy as the events taking place in my womb.

It was part of me.

I didn't know if I'd have another ectopic pregnancy.

I didn't know if I'd have another stillbirth.

I didn't know if my baby would reach the point of viability.

I didn't know if I'd get to bring my baby home.

I just didn't know what was going to happen.

It was hard enough navigating the murky waters of pregnancy after loss in a relatively normal world.

I experienced months of relentless seasonal illnesses—coughs and colds, stomach bugs, bronchitis, and who-knows-what-else—while worrying about the effect such things might have on my baby. Minor afflictions, yes—and nothing outside of the norm.

But when you're a mama pregnant after loss, you worry about everything. Nothing is normal.

I did everything I could to stay as healthy as possible, and yet my pregnancy was plagued with sickness.

And it scared me. Because no matter how minor the illnesses, as far as I knew, anything was a threat to my baby.

So with the outbreak of COVID-19 that has spun us into a panic, it's the population of women who are pregnant, perhaps especially after loss, I'm thinking of. Because the entire world is in unfamiliar territory—we're all living outside of the norm. And when you already fear for your baby's life, something like this is no doubt going to exacerbate it.

I'm certainly no expert, and from what I've read, even the experts aren't sure how the rapidly spreading virus might impact pregnant women and their unborn babies. Although early—and limited—data does seem to show that these populations are at minimal risk for severe infection and/or death.

But we don't really know.

We aren't sure who or what to believe.

Reliable information is limited because it's just so new.

And as a mama who has lost, I can't help but worry about the babies. The ones who are still developing in the wombs of their mothers.

I can't help but worry about the mamas who are pregnant after loss as I imagine the effect the state of this new and unfamiliar world must be having on their mental health.

Because there are just so many uncertainties.

As we consider the most vulnerable among us—as we pray for them and do what we can to promote their safety and health—let's include pregnant women and their unborn, very much loved babies.

Because we just don't know.

But it is time do what we can to protect each other. Physically, of course. But emotionally and spiritually too.

Let's reach out to the ones who are afraid—from a distance of course. Let's let them know we are praying for them. Let's validate their feelings. Let's encourage them in faith amidst the fear of the unknown.

Let's make sure to let the pregnant mamas know we haven't forgotten about them or their babies.