You've heard friend after friend talk about the adrenaline rush of running a marathon and the sense of empowerment in conquering those 26.2 miles. Now it's your turn. But with over 1000 race options in the United States alone, how do you know where to start? From less than 1,000 runners to almost 50,000, I've got you covered on awesome marathon options suitable for the seasoned runner or those newly joining in on the fun.

The perfect race to start if to avoid large crowds with under 1000 finishers yearly. Let the surrounding beauty distract you from the hills as you cross the Narrows Bridge, making your way through the Point Defiance Park along Tacoma's waterfront.

Experience the Alaskan wilderness as you race on unpaved roads and dirt paths. Not your typical road race, this marathon offers a fresh, hometown feel with small crowds of only 1000 runners. The difficulty of the course is offset by the spectacular scenery.

The Shamrock is a race like no other as volunteers and supporters hand out everything from the normal goo packs to candy and beer. It's flat course finishes on the beautiful boardwalk with the after party close by in a tent filled with great music, Irish beef stew and Yuengling.

Considered one of the easier courses with few hills and a shaded route, this is a favorite of many runners hoping to qualify for Boston. It is considered fast, well-organized, and the perfect size with a running cap of 2500.

Take in the magical world of Disney as you run through each of the four main Disney parks. The relatively flat course is lined with your favorite characters and high energy crowds supporting the roughly 26,000 runners. Don't forget your mouse ears!

A hill-filled course worth running for the views of San Francisco. Surprisingly, this summer marathon boasts cool weather as runners meet sunrise across the Golden Gate Bridge. Race with 26,000 runners along Fisherman's Wharf and past the AT&T park on the relatively quiet, peaceful Sunday morning.

Join almost 45,000 other marathoners making their way through the streets of Chicago passing landmarks such as the Chicago Board of Trade, Willis Tower, and the gate at Chinatown. An explosion of excitement and energy is the only way to describe these 26.2 miles packed with spectators cheering on the hoards of runners.

Rock your run at night through the heart of Las Vegas, serenaded by live bands and cheered by wild fans. The course takes you up the strip and through historic Fremont Street. It's a great race for those looking for a flat, straightforward course with a bit of Vegas glam.

Can't make the Las Vegas event? They are one of a 15 Rock 'n' Roll Marathons throughout the world. Find your nearest one and rock on!

Kevin Jones is a freelance writer, researcher and fitness instructor/consultant. He had helped hundreds of people find ways to become more fit and healthy through a balanced life focusing on an individualized approach to their nutrition and fitness. In addition, Kevin has written extensively in the fitness and health industries, including writing for companies such as a ICON Fitness brand NordicTrack. Connect with Kevin online; LinkedIn - Twitter 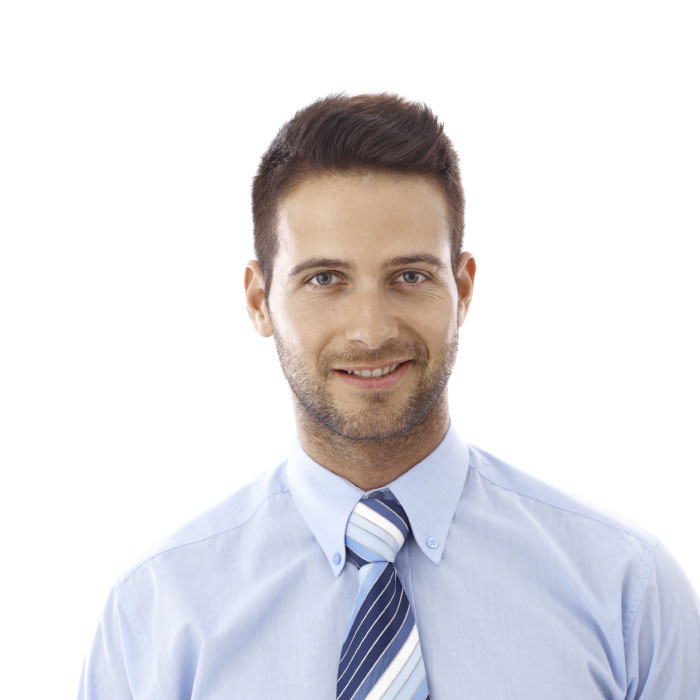 Kevin Jones is a freelance writer, researcher and fitness instructor/consultant. He had helped hundreds of people find ways to become more fit and healthy through a balanced life focusing on an individualized approach to their nutrition and fitness.