'Children are so much more than test scores': The lesson I learned from a math test 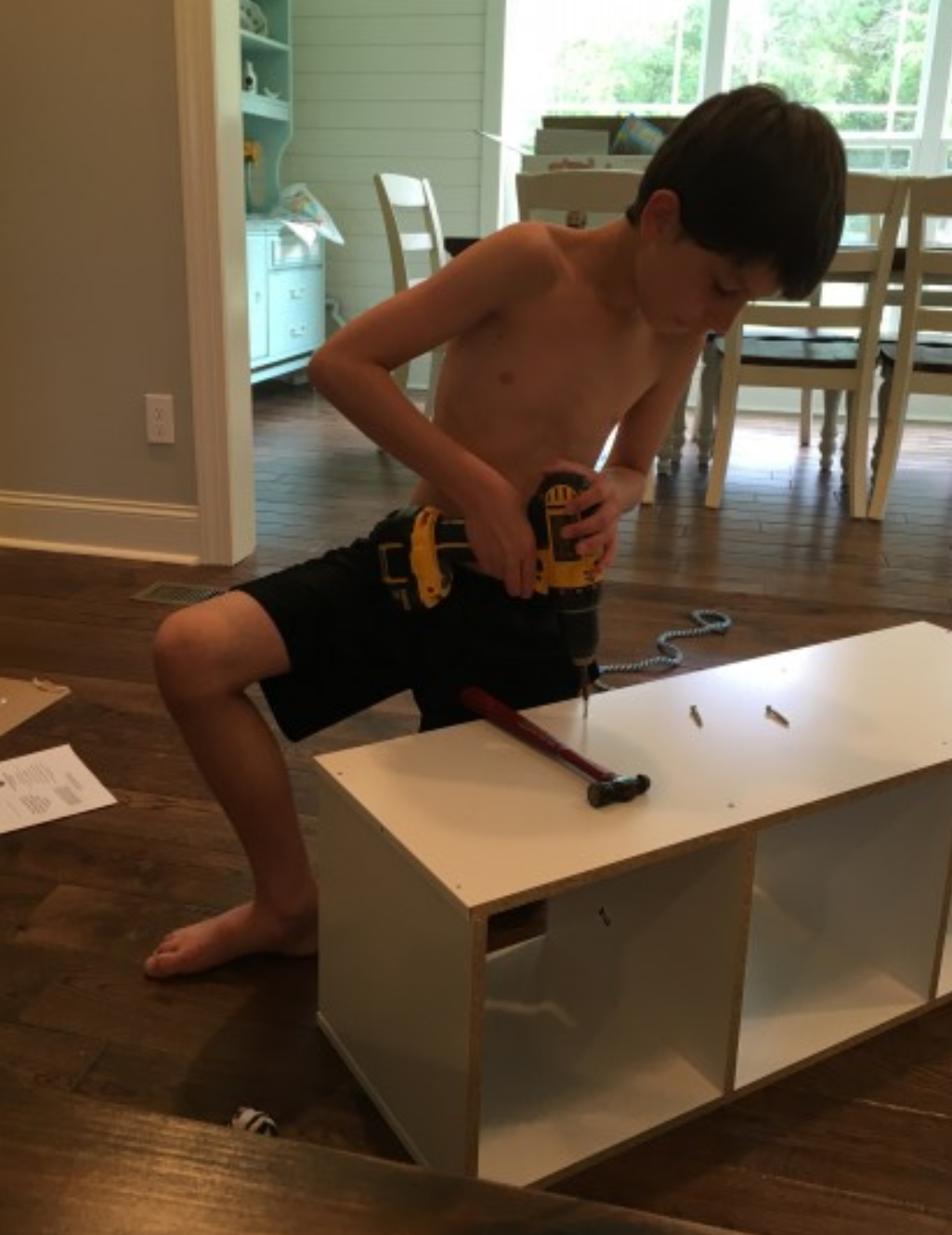 I gave my 10-year-old a math test today. He spent nearly an hour and used four sheets of scratch paper. He worked each problem with intense concentration. And then, with a deep breath, he handed it to me to be graded.

I quickly worked my way through the test and calculated his score.

Immediately his eyes filled with tears. He had done his best work, given his greatest effort and had still come up short.

I looked at my boy and back down at his paper.

And then I ripped it in half. 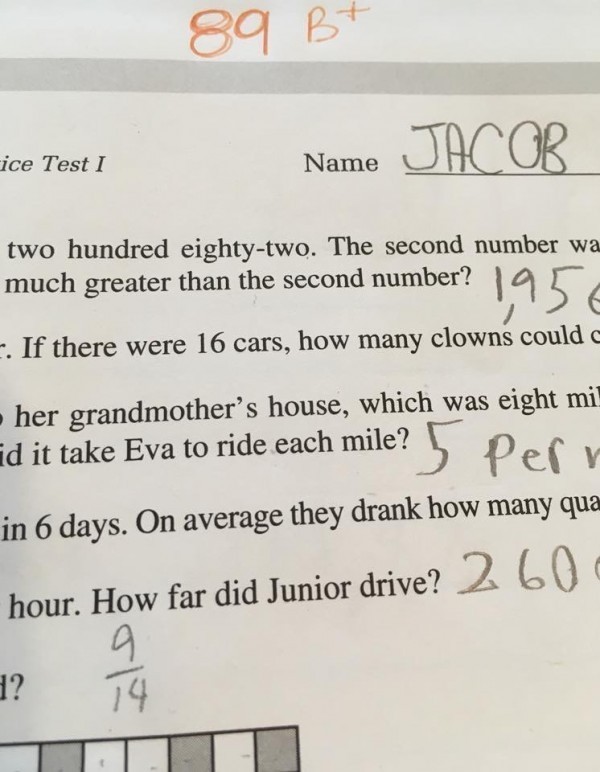 My boy is amazing in the kitchen. He can cook a meal for the entire family without breaking a sweat.

My boy is incredible at putting things together. He uses tools like a skilled craftsman.

My boy is a founding member of the mother/son debate team (I just made that up). He can persuade me into doing things I never planned to do.

My boy is hilarious. He is always the first one to make a joke at the dinner table.

My boy is a sensitive soul. He’s kind and gentle when that sort of thing is necessary.

My boy is diligent. He will work at something until he feels it’s as good as it can be.

My boy is NOT defined by the grade on his math paper.

When I ripped that paper up, I looked my boy in the eyes and I told him how I had watched him. How I saw him give his best, how he considered each problem and checked each one until he felt it was complete. I watched him erase and rework problems he was unsure of. I watched him pour every bit of effort in his little body into that test.

And I told him I had never been more proud.

I am more concerned with how he treats others, with his level of integrity and his desire to serve Jesus than any score on any test.

I am more concerned with his ability to learn how to use his talents to earn money for his family.

I am more concerned with the character that we are building than the division facts on the paper.

Our children should have an opportunity to show us where they excel, especially in the elementary years.

I was shocked at the pressure he felt to do well on that test. I never imagined the tears of disappointment that would fall. I admire his ambition and his desire to do well.

I have never been more proud of an 89 on a math test.

**For more encouragement and real life stories follow Sprinkles In My Closet.** 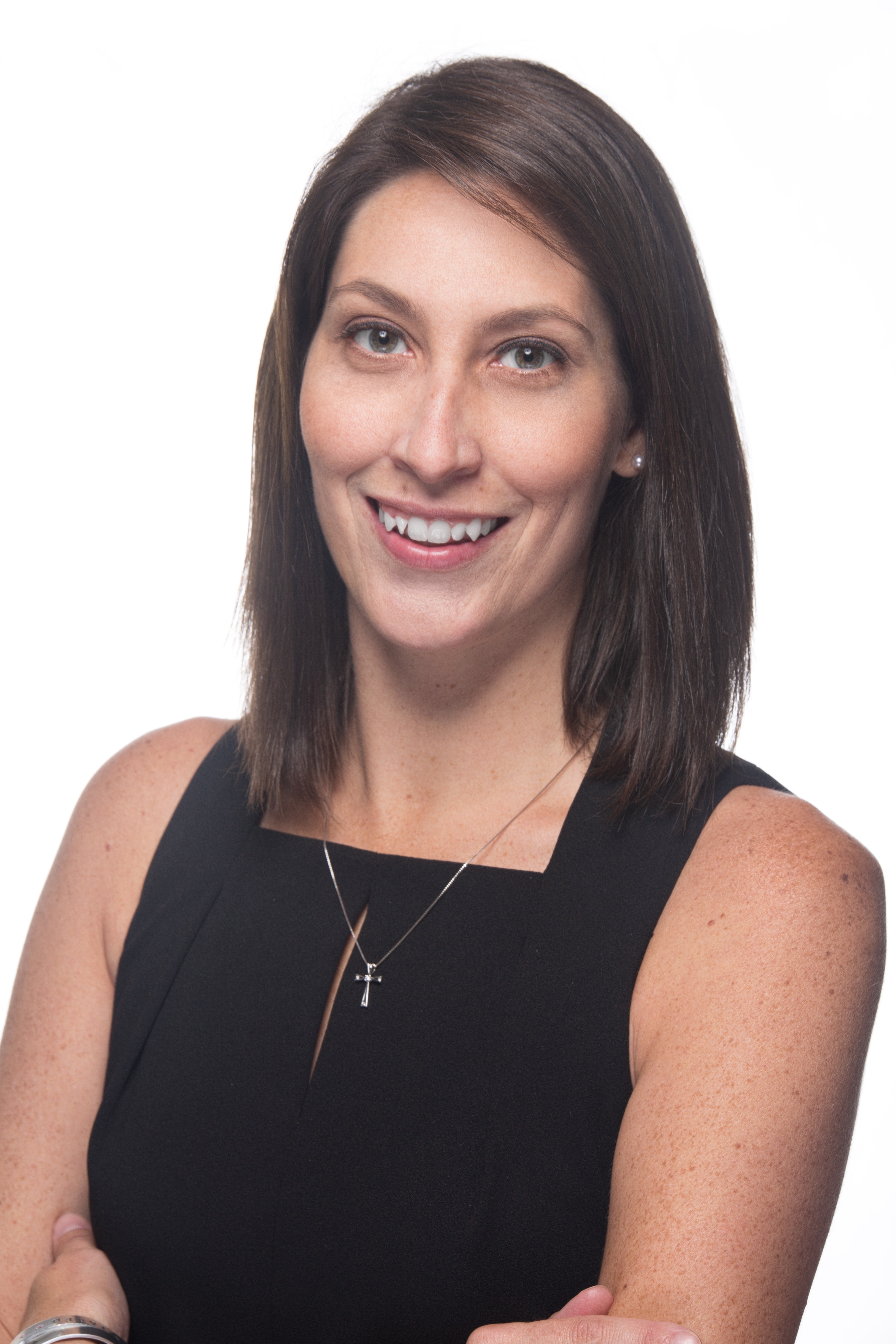 Jenn Kish is a cheerleader for women who find themselves in the chaos of motherhood. You can find her on Facebook at Sprinkles In My Closet where she shares encouragement and stories about the daily work of raising children. She is married to her high school sweetheart, Jared and together they are raising 6 (mostly) precious children. She loves to connect women to one another and most importantly to Jesus. If you would like to have Jenn speak to your group contact her at sprinklesinmycloset@outlook.com.

Dr. Mom: We just know.
Parents: Please Stop Telling Your Kids They're Smart
Always Step Up To The Plate
advertisement

Dr. Mom: We just know.
Parents: Please Stop Telling Your Kids They're Smart
Always Step Up To The Plate