A new school year is fast approaching. For some, it has already arrived.

So, as a former teacher, if I had just one piece of advice to give parents this school year, it would be this:

Please, for your children’s sake, STOP TELLING THEM THEY’RE SMART.

When you tell a child that he’s smart, you’re typically doing so based on a correct answer. A teacher’s response to a paper he wrote. A grade on a test. A particular product.

And, despite how easy it is to praise a product, what really deserves praise is the process. What deserves your attention is the research done to learn that correct answer. The hours spent drafting and editing and scrapping and rewriting that paper. The time spent studying and poring over notes in preparation for that test.

But when you praise that process anyway, when you remind him that sometimes the process doesn’t go quite as planned, yet his hard work was still worth it, that builds perseverance. That lets him know that what’s most important is doing the hard stuff. Because, more often than not, doing the hard stuff will lead to success — or at least greater success than taking the easy way out.

And it also teaches him that “smart” isn’t a goal — it’s a process, too. One that’s never ending. One to always continue striving for. One that makes each human a lifelong learner. Thus boredom isn’t an option, either, because there’s always more to learn. And an imagination to be utilized.

I found that, as a teacher, when I praised the process rather than the product, my students’ view of struggling through something completely shifted. They weren’t as easily frustrated by having to work at it, and when they didn’t do as well as they’d hoped, they were more willing to try again. And again, if needed. Because failure was no longer this big, scary monster.

Sure, they were still concerned about the product, about finding that right answer or getting the grade. But they were aware of the fact that the process was the only thing that would get them there, and if they excelled at the process, it would likely be reflected in the product.

The most startling thing I’ve found when calling children smart, though, is what happens when they’re not. Because, at some point, they will fail. Their failure may be a B+ instead of an A, but if it’s not what they’d expected, not the result they’d hoped for, it feels like failure all the same. So when you’d told them they were smart for receiving an A, what happens now? Are they suddenly, after one crummy test, no longer “smart”?

It’s all too easy to wrap our identities up in labels, and it’s all too easy to, oftentimes completely unintentionally, do the same to our kids. And when our identities become wrapped up in these labels, so does our worth. And I would never, ever want my child to wrongly assume his worth was based on a grade, a test score, or always getting it right.

So, this school year, I beg of you: don’t tell your children they’re smart.

Instead, tell them that you’re proud of how hard they worked. Tell them you’re amazed at the way they persevered, even when they felt like giving up. Tell them that their worth is never tied to a particular product. Tell them that they’re still capable of greatness following failure. Tell them that sometimes our hard work doesn’t glean the result we’d like, but the only true failure is when you stop trying. When you give up.

So, this year, don’t tell your kids they’re smart. Because, I promise, they’re infinitely more than that. And they deserve to know it. 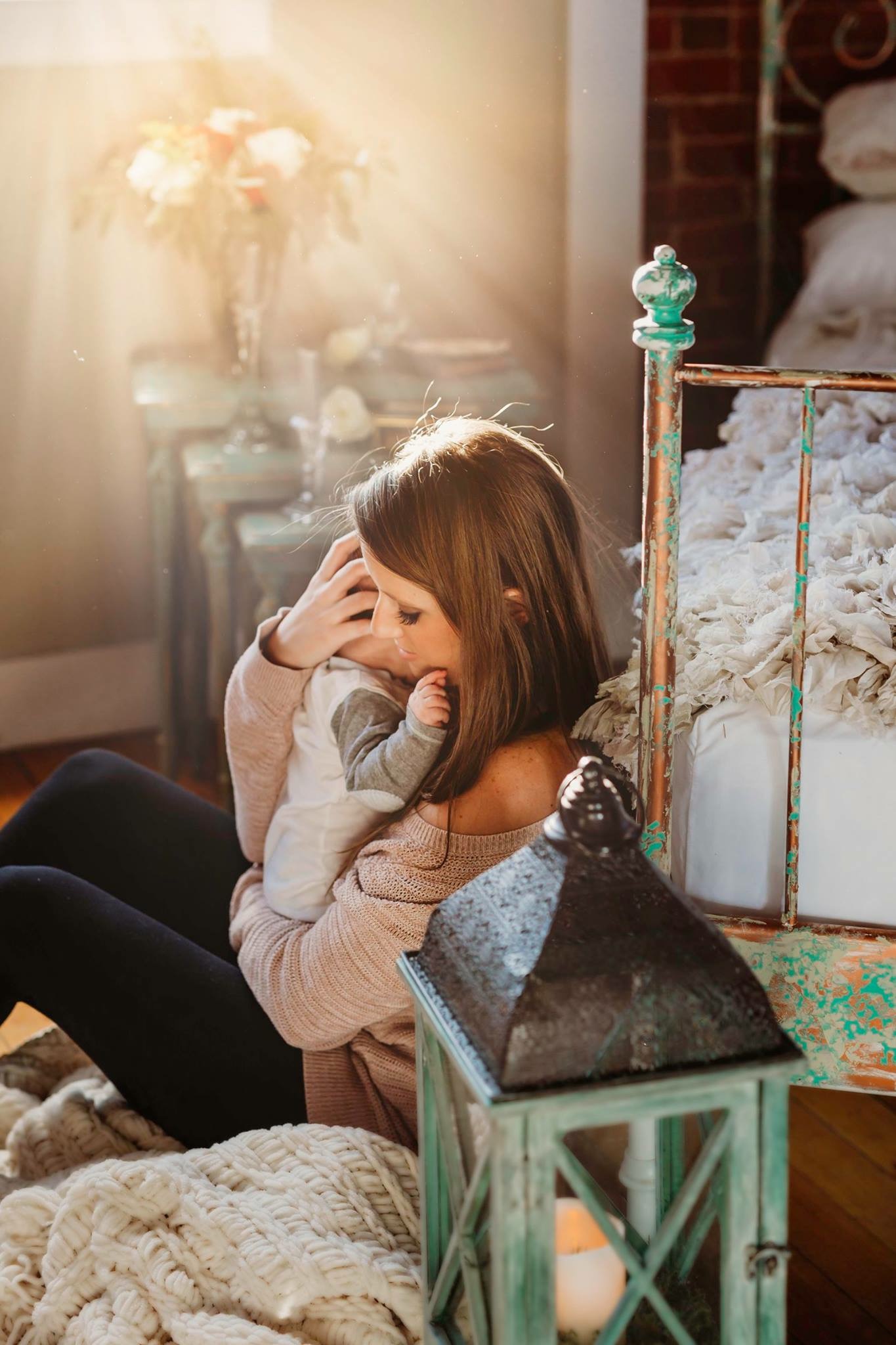 Good Praise, Bad Praise
What type of perfectionist is your child?
​My Kid Failed The Gifted Test. Guess What? I Don’t Care.
advertisement

Good Praise, Bad Praise
What type of perfectionist is your child?
​My Kid Failed The Gifted Test. Guess What? I Don’t Care.