What type of perfectionist is your child?

It can be heart-wrenching to hear a child say to themselves, “I can’t do anything right.” They have unattainably high standards for themselves, push themselves to the breaking point, make mistakes, and internalize failure as something immovable within themselves. How can a parent help their perfectionist child? 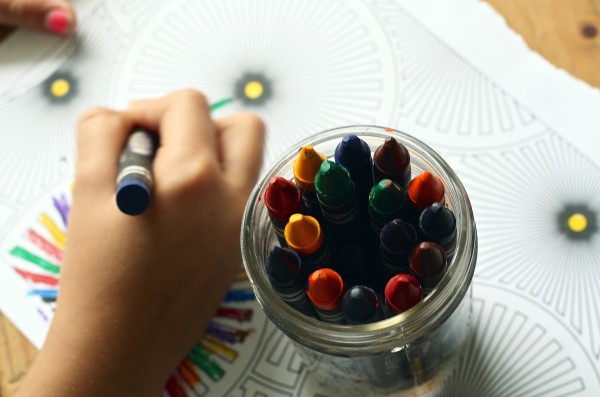 This child’s perfectionism stems from their own expectations for themselves. They’re highly motivated and likely to get upset if there is even one mistake in their work

This child’s perfectionism is driven by external forces. They believe that their parents and/or teachers have extremely high expectations for them. They’re concerned that if they don’t do their best, then their parents will be disappointed in them.

Children in this last subtype are a combination of the other two subtypes. They are both hard on themselves and believe that their parents/teachers have high expectations for them.

Of course, having high expectations for a child isn’t inherently bad. Past research has shown that if parents have high expectations for their children, then their children tend to perform better in school. However, when those expectations are tied to affection and warmth, then the child comes to believe that their parents’ love hinges on their success. It raises the stakes for the child to the point that they link failure to irreversible damage to their relationship with their parents.

Many children who are perfectionists are likely to have perfectionist parents. If you see your own child picking up on your perfectionist tendencies, don’t be hard on yourself. It may be overwhelming to try to do everything “right” as a parent. There is no single right way to parent. When you make a mistake, acknowledge it, learn from it, and move on. Just as a child can pick up on negative traits, so too can they pick up on positive strategies to mitigate them.

In their sample of 1,815 children ages 8 to 11, nearly 80% of the children fit into one of the three perfectionist categories. Given how common it is for children to feel internal and external pressure to perform, it is vital that we reflect on how to ensure that they feel supported.

The Positive Side of Perfectionism

Perfectionism isn’t always a bad thing. It has been shown in past research to be linked to better performance in school. Children who are perfectionists have been shown to be highly motivated, have strong problem-solving skills, and have high self-efficacy meaning that they tend to believe that they’re likely to succeed when they confront an obstacle or task. However, these benefits depend on two key factors:

First, a child needs to be self-motivated. Their perfectionist tendencies can’t be a result of external pressures from teachers or parents.

Second, a child’s self-talk and thought patterns need to be motivational rather than self-deprecating. If a child is constantly telling themselves “I can’t do this”, then it’ll be impossible to stay motivated. If they tell themselves that they can do better, then they’ll push themselves to improve in a positive way. 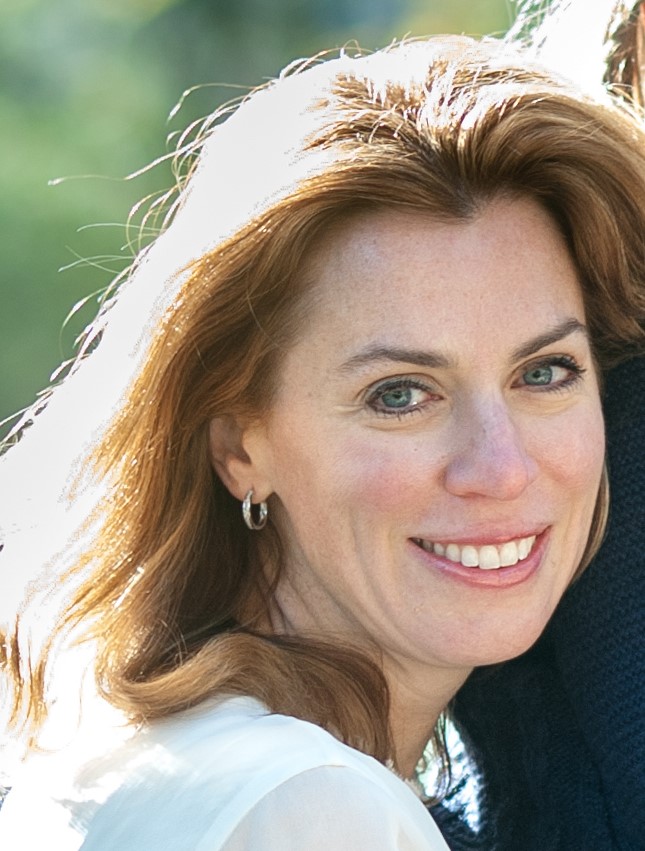 I'm a professor at New York University and the co-founder of Scientific Mommy, a platform to share child development research with parents and educators.