Published by Carmelo Hannity on January 24, 2019

I’ll be honest: I don’t see myself as “parent of the year” material.

Not by a long shot.

Which is exactly why I was so taken aback by a recent note I received from my son’s fifth-grade teacher attached to his digital progress report.

“I just wanted to take a moment and say thank you. Dominic has been an absolute joy to have in class, but what I’m most impressed by is his sense of empathy.

Our district’s recent anti-bullying initiative has brought to light many issues in my classroom and the school as a whole. I’ve been absolutely amazed by Dominic’s maturity in talking about these issues as well as standing up for others.

I don’t know what you did right, but we need more parents like you and kids like Dom. Again, thank you!”

I was stunned. What did I do right? Did I do anything at all?

And so I thought about it.

I recently read an article in BlackLove that I feel helps sum up the ever-so-important question of where I went right with Dominic.

The article talked about the concept of “baggage.” That is, the negative weight we carry as parents and whether or not we pass that down to our children.

It’s our responsibility to shed that negative weight not only for the sake of ourselves, but also our kids.

Then I thought about my own mother. What did she do to teach me empathy explicitly?

She had her prejudices and was generally distrusting of those that she didn’t know.

And she was bitter, too. Bitter toward strangers, “lower class folks” and anyone who didn’t look like her.

When Dominic was born, I decided to make a conscious effort not to pass down that bitterness.

The Building Blocks of Empathy

Considering that the foundation of empathy starts in infancy, we as parents are tasked with reinforcing positive behaviors in our kids from the word “go.”

One thing I did before Dominic was even able to talk was introduce him to people from all walks of life. He would wave at everyone once he learned how.

The cashier at the store? A stranger on the street? It didn’t matter.

My belief was that by surrounding him with all types of people, he would have a better understanding of those same people.

This was especially important as Dominic began interacting with other children. I wanted him to get along with others and make friends. The link between bullying and a lack of empathy perhaps explains why so many children are nasty to each other. I didn’t want Dominic to be that kid and thankfully he wasn’t.

However, that certainly doesn’t mean there weren’t some teachable moments along the way.

A Certain Point of View

It might sound a bit corny, but my eye-opening moment regarding empathy came to me in high school.

If you’re familiar with To Kill a Mockingbird, you’re familiar with Atticus Finch. Regarded as the greatest hero of literature, Finch’s character pursues justice and stands up against prejudice while also trying to shield his children from the hate of the Jim Crow South.

In the novel, Atticus stresses the importance of empathy to his daughter, Scout, in one of the novel’s most famous quotes which has managed to stick with me throughout all these years:

“If you can learn a simple trick, Scout, you’ll get along a lot better with all kinds of folks. You never really understand a person until you consider things from his point of view—until you climb into his skin and walk around in it.”

This simple concept has been so effective in teaching Dominic empathy during times when he was confused or didn’t seem to understand why someone would act the way they do.

I remember Dominic and I were once approached by a homeless woman while walking downtown. She was kind, but clearly in distress. I gave her some change and she went on her way.

Dominic immediately started asking questions. Why was she asking for money? What was she wearing? He was curious but obviously judgmental.

Explaining homelessness to children is tricky, but asking Dominic to think about life in that woman’s shoes definitely seem to have a sobering effect. Although he may have had difficulty imagining what it would be like to be homeless, he understood that the woman was in a tough situation and was deserving of help.

I also remember a time when Dominic complained about a classmate’s birthday party that wasn’t exactly a blockbuster affair. I knew the classmates’ parents and likewise knew that money was tight for them.

“Pizza and a sleepover? We rented out an arcade for my birthday!”

I wanted to scold him but instead went full-on Atticus mode. Although I had always told him to be thankful for what he has, Dominic had never thought much about the concept of money. He wept when he realized how unappreciative he had sounded and I reassured him that it was okay.

The takeaway from all of this?

We can pretend that “good kids” happen by accident and that it’s a roll of the dice.

The reality? The good behaviors and values we want to see in our kiddos need to be instilled consciously.

And despite popular belief, it’s never too late to start. 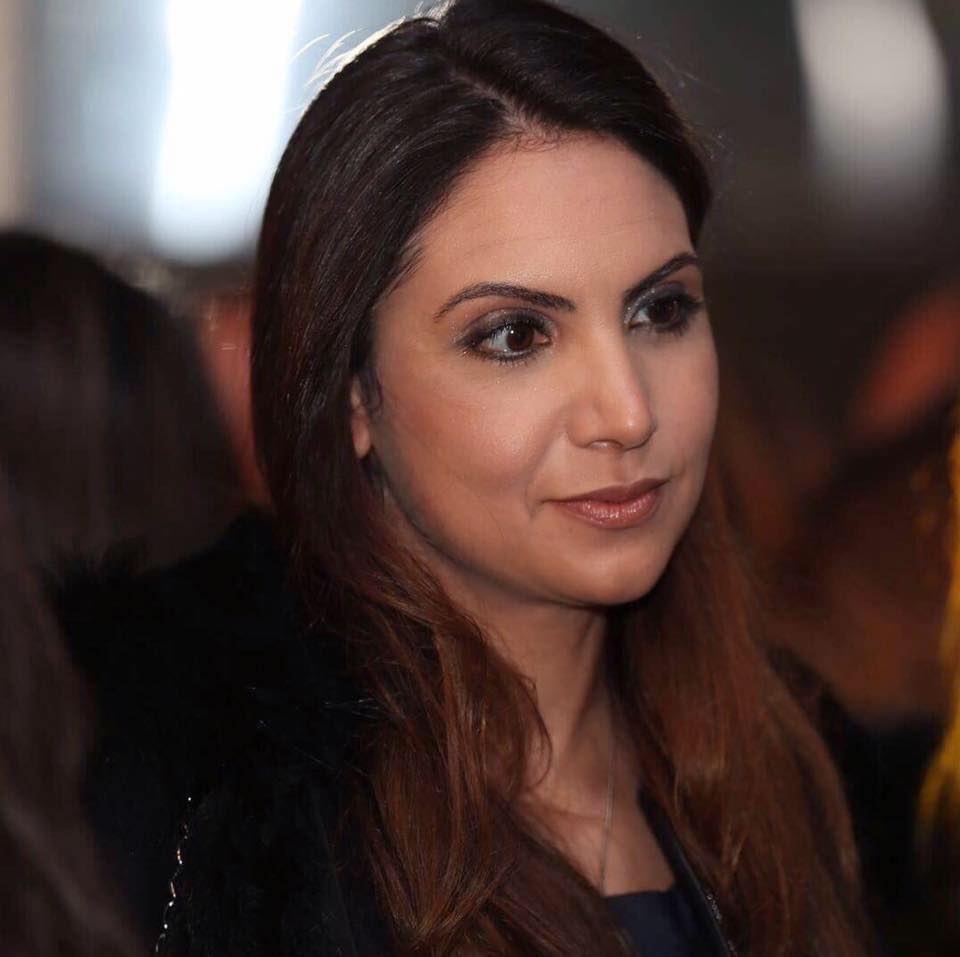 What My 5-Year-Old Understands About His Adoption
Looking back on Muhammad Ali as a dad: 'We had to share him with the world'
How Charlie Brown Made Me a Better Mom
advertisement

What My 5-Year-Old Understands About His Adoption
Looking back on Muhammad Ali as a dad: 'We had to share him with the world'
How Charlie Brown Made Me a Better Mom