The Importance of an apology: Lessons from the Ryan Lochte Scandal 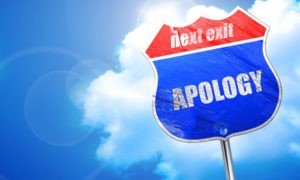 Last night as I watched television coverage of the Ryan Lochte scandal, (pre-apology) I COULD NOT BELIEVE what I heard Mario Andrada, spokesman for Rio 2016, say. Mr. Andrada actually said, “Let’s give these guys a break”… and “They were having a good time.” WTF?! BTW I curse or text-curse when I am this angry.

Did the 2016 Olympic spokesperson REALLY excuse the athletes’ misconduct as “having fun.” I took to the internet to confirm. Yup! In an article in USA Today Sports, http://www.usatoday.com/story/sports/olympics/rio-2016/2016/08/18/ryan-lochte-swimming-team-usa-mario-andrada-spokesman-robbery/88945064/
Mr. Andrada is quoted: “I do not expect any apologies from him or other athletes are needed. They were trying to have fun, they came here and represented their country, trained for years, competed under gigantic pressure. I understand this issue is under investigation. Let’s give these kids a break. They made a mistake, It’s part of life. Life goes on.”

There are many lessons to be learned from this story especially, for parents like me who are trying, really hard, NOT TO RAISE A- HOLES! Ugh, there I go again with the language. This blog will focus on the importance of an apology. Anyway, let’s break this down:

Hmmm. No apologies needed for disorderly conduct that (allegedly) included – public urination, destruction of property, vandalism, lying and filing a false police report? When we don’t expect an apology for misconduct and instead we make excuses for the behavior, we enable future misbehavior.

As I mentioned, I am trying very hard NOT to raise A-holes. As a parent, if I don’t expect and insist on an apology for my kids’ misconduct, from my kids themselves, then I risk raising entitled kids. In fact, just this summer, my 14 year old and some pals were asked to “sit out” at a local pool. In other words, they were “kicked out”. Unlike the four olympic athletes involved in this story, our boys certainly did not damage property, vandalize, or urinate in public…(Although we all have peed in a pool at one time or another..right?) Anyway, they acted obnoxious. They were rude and disrespectful to employees and pushed the envelope just enough to be asked to “sit out”.

“They were trying to have fun”

When the boys returned home and explained what happened, we heard a lot of blame and a lack of responsibility. Sure, as parents we could have dismissed it as “they were just having fun” or “nobody was hurt” or “boys will be boys”. However, “having fun” at another’s expense is not okay. While nobody was physically hurt, one’s feelings and dignity are harmed when others are disrespectful. It is important that our children learn how their own actions affect others. Being a boy is never an excuse for misconduct. Let’s be clear “Boys will be boys” may describe digging for worms, playing in the mud, belching the alphabet and even farting! That phrase must never give boys the right to misbehave.

As I discussed with my friend and fellow warrior-mom, how to handle the situation, we decided to drive our boys back to the pool to apologize to the staff. (BTW punishments or removal of privileges that do not relate to the misdeed rarely work, nor do our kids learn from that. Instead, when we teach our kids to own their mistakes and show remorse for their mistakes, they learn responsibility and accountability.

“They made a mistake, its part of life. Life goes on.”

As we drove our kids back to the pool we explained that we all mess up, we all make mistakes. Yes, Mr. Andrada, “It’s part of life” but how we handle our mistakes is what matters. How one chooses to move forward determines “how life goes on.”

In the backseat the boys rehearsed what to say and how to say it. When we arrived at the pool the boys apologized to the manager and to a snack bar attendant. Both men shook hands with our boys, truly appreciated and whole-heartedly accepted the apology. I was glad to hear one of them ask our boys, “What exactly are you sorry for?” He even added, “It takes a lot to come here and apologize.” My other mommy warrior and I left the pool feeling proud. Our boys felt better too. See, that’s the thing, when you sincerely apologize, you feel better and an apology is rarely rejected!

We thought about how we moms could have “let it go”. We could have blamed the staff because, “how dare they talk to our kids that way and kick them out.” Instead, our kids learned a lesson about accountability and responsibility.

“They came here and represented their country, trained for years and competed under gigantic pressure”

Yes, it’s an honor to be an Olympian. With such an honor, one must act honorably. These athletes certainly earned the right and the privilege to represent their country in Rio. With that right comes a tremendous responsibility. There is no doubt that these four swimmers are among the strongest athletes in the world. It takes true strength, however, to admit mistakes, show remorse, offer an apology and grow from the experience.

All of life’s trials and tribulations are tests. Tests of our character; how well we overcome adversity, move forward and whether we will sink or swim.

If you don’t want to raise an A-hole, visit me at http://www.amyhertzberg.com/parent-coaching/

Amy Hertzberg holds a Master’s in Social Work and is a Certified Professional Life Coach. She specializes in coaching women and parents. To learn more about Amy’s parenting classes and Aim Life Coaching, please visit www.amyhertzberg.com 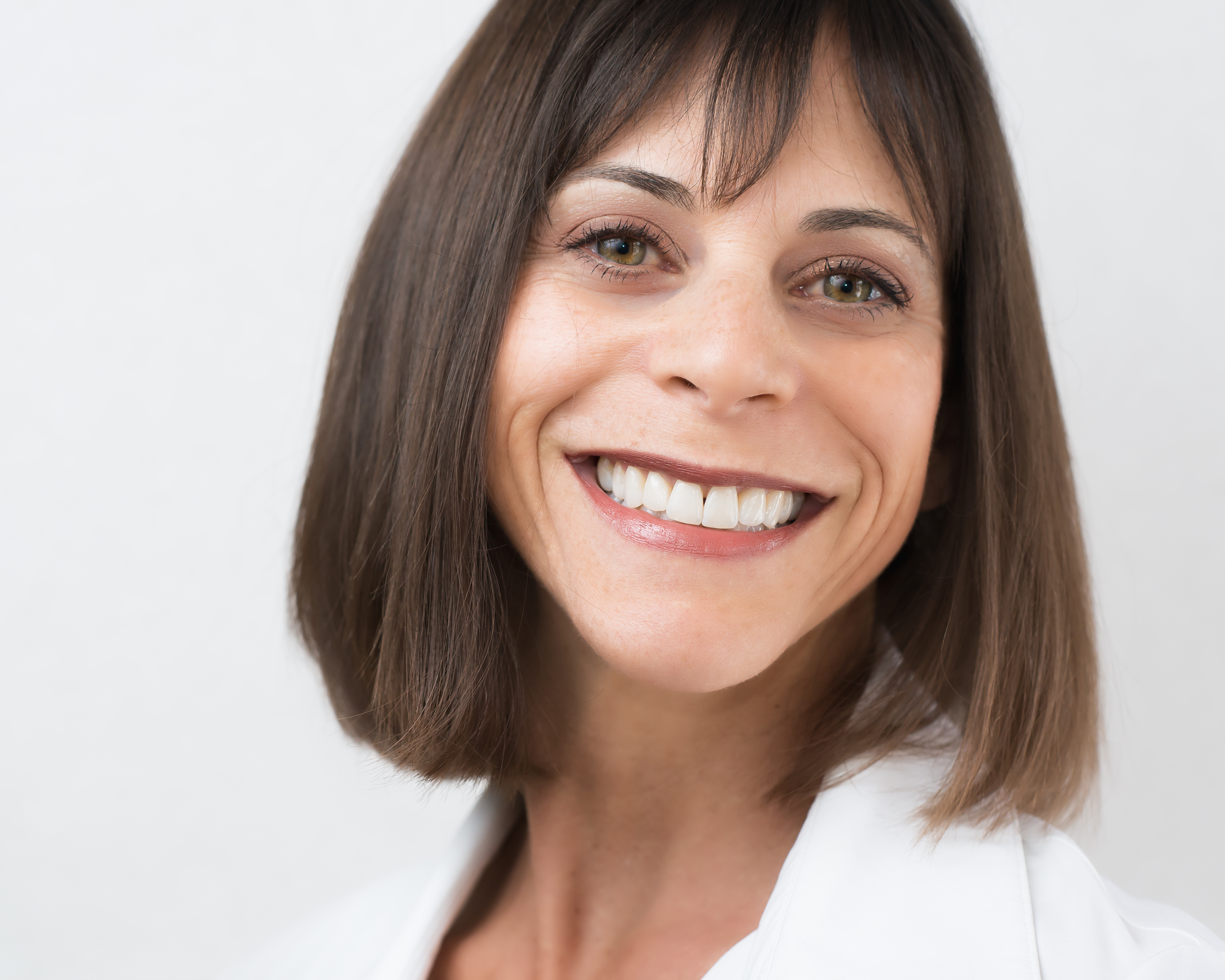 I am a Certified Life Coach and Parent Coach with a Master's in Social Work. Most importantly, I am a mom to 2 children, ages 11 & 14. As a parent, my goal is to raise kind children, which does not mean they will be "happy" all of the time!

Dear Coach
We Need To Do Better: What's Currently Happening For Prep Of The Paralympics
We're all just a bunch of delightfully defective humans
advertisement

Dear Coach
We Need To Do Better: What's Currently Happening For Prep Of The Paralympics
We're all just a bunch of delightfully defective humans