The Gift of Confidence

Published by Susie Garlick on November 14, 2018 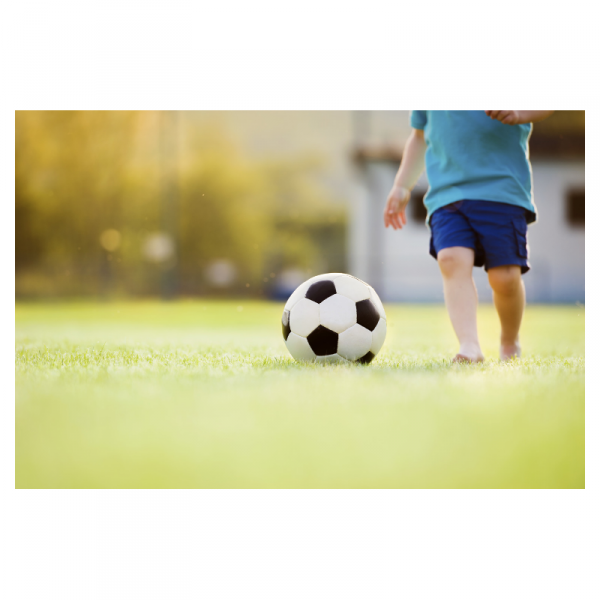 Don’t get me wrong, there are times that praising our children is important, but we must focus on specific praise instead of general praise.

Years ago, I was sitting in the stands watching a basketball game. The boys on the team were around 8-years-old. I happened to be sitting by the mom of a little boy who was clearly struggling on the court. Shot after shot was attempted and shot after shot was missed. You could see his eyes filling up with tears as he ran up and down the court. The coach was yelling at him and he was crumbling. The final whistle blew and the tears started to flow. I walked down the bleachers next to the mom and as we reached the bottom step he fell into her arms a sobbing mess. She gently held his face, looked at him and said, “Buddy, you were awesome out there! Why are you crying? You are an amazing basketball player!” I stood there in disbelief. On this day, he was far from awesome. In fact, he was a complete mess and he knew it. He was feeling one way and his mom was telling him the complete opposite. She was doing it from a place of love, but that is not what he heard. He looked up at her, pulled away and went running off. He was not only upset because he played so badly, he was angry because his mom didn’t understand.

I often share this story with the moms I work with and they sit staring at me, confused until one mom usually says, “Well what the heck should you say? You can’t tell him he sucked!” Everyone laughs and soon after I follow up with, “In these moments, it is less about what you say and more about how you listen.”

We want to fix our children’s hurts. We want to take away their pain. We feel that if we tell them they are awesome, the hurt and the pain will magically evaporate and all will be good in the world. But that is not the way the world works. Life is filled with hurts, pains and disappointments and our children need to experience them with us by their side. I call it sitting in the ick and it is the first step of confidence.

Our children need us to sit in the ick with them. That means listening, understanding and validating how they feel. “Hey buddy, tough game! How are you doing?” “I was the worst one out there! I couldn’t make a shot! The coach was yelling at me! It was so embarrassing! I hate basketball! I never want to play again!”

Breathe mama! Sit in the ick. Hear him, hug him and validate him. “I hear you! That must have been hard!”

Once you sit in the ick, you can then help your child maneuver through problem solving.

This little guy will most likely not be the next LeBron James. I am guessing his superpower is going to come in other ways, but that doesn’t mean he can’t get better at basketball. He can practice more, he can shoot hoops with mom or dad, he can do lots of things. And when he plays the next time and makes a few more shots, then you have something specific to compliment him on. “Hey buddy, I noticed you made more shots today! All your hard work is paying off!” You are complementing him on his work. You are giving him specific praise for what he accomplished. You are not spoon feeding him confidence, he is internalizing it. 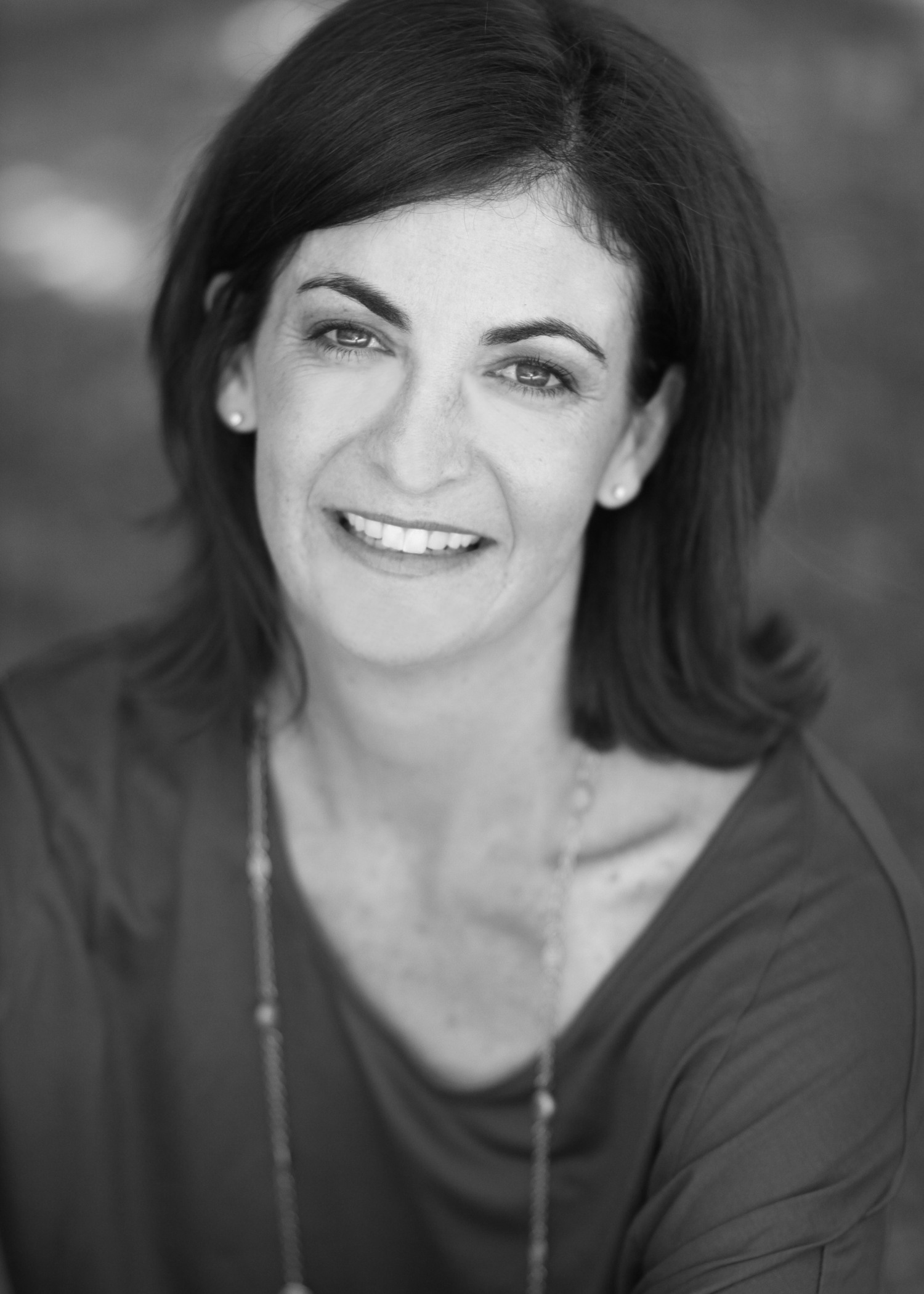 With a BA in Education and a MA in Counseling, Susie is a K-8 school counselor and parent educator in Phoenix, Arizona. For more information, join Susie at her website, www.susiegarlick.com