The Elf on the Freakin' Shelf

Each year as my family prepares to enter the holiday season there is always excitement. Excitement for candy canes, presents, trips to visit Santa, hot coco and most importantly the return of our Elf on the Shelf. For the last eight years we have participated in what can only be referred to as a cultural phenomenon and each year the expectations have gotten higher and higher! What I thought was a cute little tradition has become one of the main fixtures in our house. And truly I have a love hate relationship with this little guy! I am certain many of you can relate.

Our “Elf” tradition started innocent enough. I had seen the movie with my now oldest daughter. She loved that movie and since she was our first child I was so excited to harbor the joy and magic that it brought to her that I ran out and got our very own “Chippy”! Of course we named it Chippy, just like the movie, because well she was two at the time. The first year with our Elf was easy enough, I simply propped him up on a literal “shelf” and there he stayed for the next 25 days. Oh how cute it was….

Cut to three years later… Our Elf, which was once a small presence in our home, had completely taken over! Not only was my daughter five years old and in school now hearing about friends elves but she also had a sister who was looking forward to this magical “elf.” The stakes were higher now… the elf could no longer sit upon his perch, oh no that freakin’ elf had to move all around the house. Fortunately, they were still very young so the hijinks that the little guy got into were minimal in hindsight and only took minor effort on my part however, it was still creating more work than I ever could have anticipated.

Present day elf preparation has been taken to a whole new level no thanks to Pinterest. We all know how this story goes. Once, people began to document their “elfs” mischief on this website all bets were off. Now my ‘elf’ had expectations that are way beyond my skill set (thank you, elf accessory kits for giving me the props needed to pull it off). I was not prepared for the amount of effort and thought that it would take. Each night I make a plan… What could the little man do today? Could he play in the “snow” aka flour? Oh that would be cute, I tell myself. And there I am setting up an elaborate snowscape for our now elves to get into. Yes, I said elves… in the process of moving we misplaced our OG elf and bought a new one because lord knows we couldn’t not have him show up that Christmas. Lucky us, we found the original after we had already put in the new guy and in play and in a moment of wine induced weakness I put them both out for my children to discover in the morning. Oh the joy on their face when they found that their little Chippy had found his true love Britany was worth it… at the moment. We now have two freakin' elves (insert hand on the head emoji here)!

Now that we have celebrated this tradition for the last eight years, I now have noticed that you generally go through "phases" as the 25 days count down. Phase number one is "elf euphoria." This phase brings joy and fun to your home. Your kids are on their very best behavior because they don't want a "bad report" to Santa and finding silly things for the elves to do seems effortless. The house is harmonious and the Christmas season is ever-present.

Elf Euphoria however, typically wears off around day 14 and then “Elf Rage” kicks in. During the Elf Rage phase of the season I have expended all of my “go to” elf mischief and hiding spots. I am now desperately searching each night for activities to do with the little guys dreading that little “elf” alarm (yes, I have an elf alarm because hell hath no fury than a child who wakes up to an unmoved elf)! And it’s not like we can just throw him in a chandelier like the good old days, oh noooo, then Jane’s elf who somehow built an ice castle surrounded by a candy cane forest while she was sleeping, is now way cooler and better than ours!

And finally, the last phase of The Elf on the freakin’ Shelf is what I refer to as “elf nostalgia”. This is the phase right before the last day of the little guys stay. The day you reflect on all the crazy, kooky things he has done and all the pure joy and discipline he has brought to the house. On one hand, I am thrilled that little turd is headed back to the North Pole but I will kind of miss him too. I also sit back and bask in my elf accomplishments and get excited for Christmas morning when I simply have to stuff him in the Christmas tree.

So, why am I telling you all this… I guess to point out how ridiculous and out of hand a tiny Christmas tradition has become. Comment away on how I should just quit this tradition, how I am failing my children because I am setting unrealistic expectations for them, how this was all my doing, etc. But honestly I won't stop because my kids are approaching that age of not “believing” anymore. And I feel like in today's society our kids are asked to grow up way too fast! The Elf on the Shelf is a Christmas tradition that allows them to be kids for one more year and use their wonderful imagination. So with that said, it's time I pull that elf from the depths of my Christmas boxes and start “pinning” cute ideas on my Pinterest boards because the time has come to make elf magic! Why not, their childhood goes by faster than you can say Elf on the freakin’ Shelf! 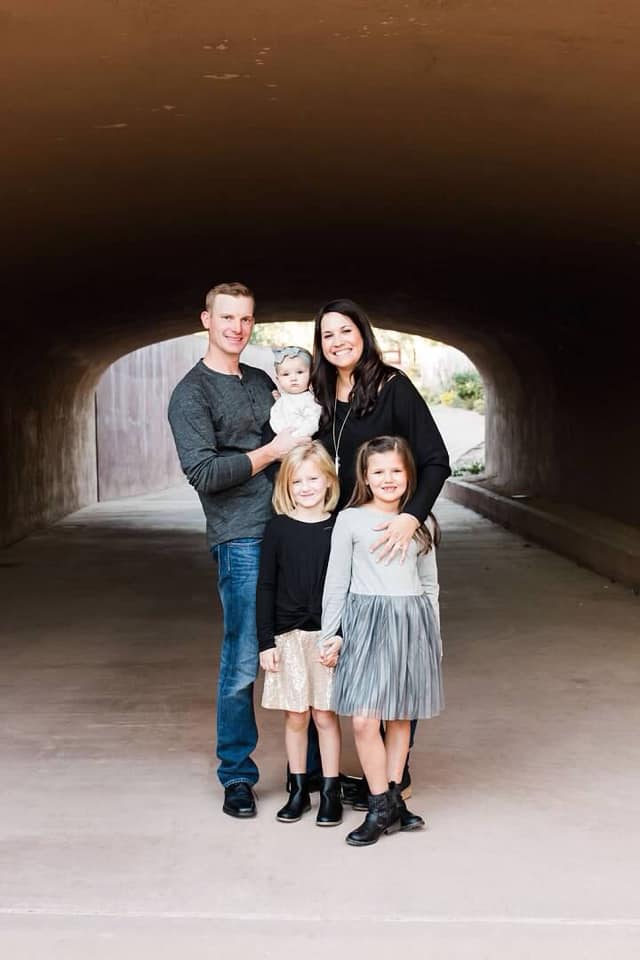 Believe it or not, you will grieve 'the elf life' when your elf retires
The Case for The Kindness Elves: An Elf on The Shelf Alternative
Rethinking Elf on The Shelf
advertisement