Teen Dating Violence: Why We Should Be Concerned 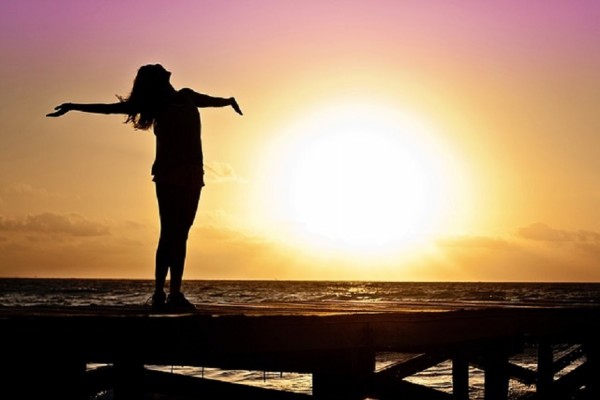 Did you know that more than half of the homicides of women take place at the hands of their romantic partners?

Intimate partner violence is one of the leading causes of death for women in the United States. And, more and more often, we’re seeing this type of violence extend to teenage girls.

Are you worried about our teens yet? If not, maybe you should be.

A JAMA Pediatrics study of 2,200 homicides of young people between 3002 and 2016 found that 7 percent (or 150 deaths) were found to have been caused by current or former romantic partners.

And although the problem isn’t limited to young women, females made up a whopping 90 percent of the victims who were murdered by intimate partners.

Seven percent may not sound like a lot, but understand that these deaths are a result of senseless violence. And that most cases of violence don’t end in death. This study only illuminates the most severe outcomes. But it sheds light on a pattern that signals a public health issue.

According to data from the Centers for Disease Control (CDC), 7 percent of high schoolers admitted to experiencing sexual violence by a romantic partner, and 8 percent of respondents reported physical violence. Again, seven and eight percent don't seem like large numbers but think of it in terms of a high school classroom. Out of a classroom of 35 students, nearly three will be victims of violence at the hands of a domestic partner. That number is staggeringly and inexcusably high.

Understand that neither of these studies includes psychological or emotional abuse. When you add psychological abuse to the mix, more than 60 percent of adolescents who date (including boys and girls) admitted to being victims, according to the 2016 National Survey on Teen Relationships and Intimate Violence.

Physical and emotional abuse towards women and men is a growing problem in the teenage population.

Psychological abuse can include things like gaslighting, verbal abuse, and abuse with intermittent reinforcement. And, unfortunately, many teens (and even many adults) are unaware of the warning signs of this type of abuse.

What Can You Do?

If you’re a parent of a teen or preteen, talk to them about the warning signs of abuse. If a partner exhibits behavior that seems concerning, especially excessive anger or jealousy, instruct your child to walk away and end the relationship.

Also, talk to your children about drug and alcohol abuse because teenage drug addiction can increase the likelihood of violence in the relationship.

And do your best to open a dialogue with your teen about dating. It’s always going to be a touchy subject, but if your child knows you understand the dangers and are open to non-judgmental talks, they may be more likely to discuss times when they feel unsafe in their romantic relationships.

If you’re worried that your teen may not approach you, try to designate an adult who is a safe person to discuss such issues with. Typically, teens feel safe talking to an aunt or an uncle. The more of these relationships a teen has, the better.

Teen Dating Violence: Why We Should Be Concerned
America’s Best-Kept Secret: Domestic Violence, and How it can Affect your Family
April is National Child Abuse Prevention Month
advertisement

Teen Dating Violence: Why We Should Be Concerned
America’s Best-Kept Secret: Domestic Violence, and How it can Affect your Family
April is National Child Abuse Prevention Month