Approximately 5 children die per day in our country alone from child abuse, although from personally being a victim of both physical and verbal abuse I can tell you that technically that number is higher.

I’ve always said that although physical abuse is a terrifying thing, because you never know how badly you're going to be hurt when it happens, the emotional scars from the verbal abuse lasted far longer and caused much more and far reaching damage, such as the kind of student I was, how I acted in relationships and being suicidal. If you add the number of suicides that happened as a result of the hopelessness caused by verbal abuse to the number of victims who die at the hands of their parents from physical abuse, the number would be much higher. And if a child never gets help, the damage from verbal abuse can have a lasting effect on a person’s life basically killing their quality of life.

One of the biggest problem is most abuse victims will never report their abuse, I was one of them which is why I wrote The Teenage and Young Adult Survival Handbook which deals with not only child abuse but all the issues that surround it such as being a child of an alcoholic, suicide, bullying, living in dysfunctional and abusive homes, how to survive and the where to get help. I share from personal experiences so it’s relatable and one of the biggest goals is to let teenagers and young adults know they are not by any means alone and to give them hope.

Of course sometimes getting that information to a young person is hard and even confrontational. I have included The Teenage and Young Adult Survival Handbook in all four of my young adult fiction novels, Runaway, The World is Wrong, Child’s Island and Who Am I?

All four books are action packed and read like an exciting movie that a young person would want to see. The characters are extremely relatable to their readers. No matter what walk of life they come from teenagers and young adults (and even adults) tend to love the story, which solves another problem of there not being enough young adult books out there that young people really want to read. The fact that The Teenage and Young Adult Survival Handbook is an insert in the novels camouflages the young person from being embarrassed from asking for it or can prevent a conflict if you were trying to get the lifesaving information to a young person in need. 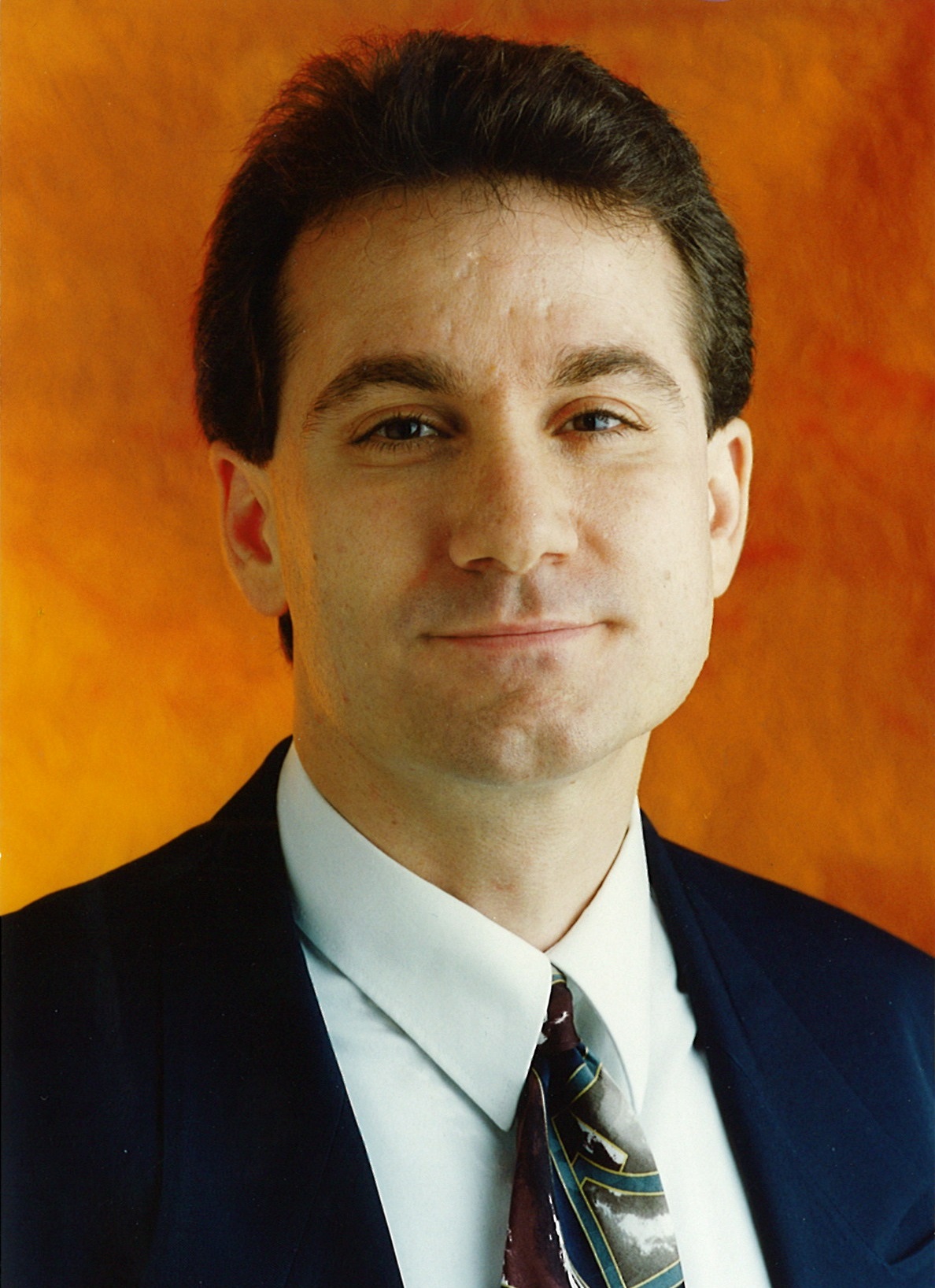 "I began writing to escape the problems and pains of my childhood. It was my only escape!" Author Steve Simpson grew up with much of the same problems as some of the characters in the book. Steve’s books come from ideas he had when he was a boy. Steve’s novels keep his readers on the edge of their seat with action and excitement that goes from page to page. The only intermission to the action is the romance and humor. At the same time the nonfiction aspects of Steve’s novels lets readers know they are not the only ones with their problems, gives ways for his readers to change their situations and get better, and gives them hope. For over 30 years Steve has run a youth/young adult group called “Together We Can Make It” sharing his experiences and giving support to its members. Steve has been a national public speaker as an expert of experience to help young adults survive their various problems and issues growing up (living in alcoholic homes, abuse, suicide, running away, bullying, depression and self-esteem issues). Steve loves to speak to schools where he sees the positive reactions from the students and enjoys answering questions for as long as it takes for each student to have their turn. Steve has been FEATURED ON national media including CNN, FOX News, ABC News, CBS News, Montel Williams, Sally Jesse Raphael, Gordon Elliot, Ricki Lake, Maury Povich, NBC Network News, The Joe Franklin Show, and Geraldo.