The Controversy of Breast Milk Sharing 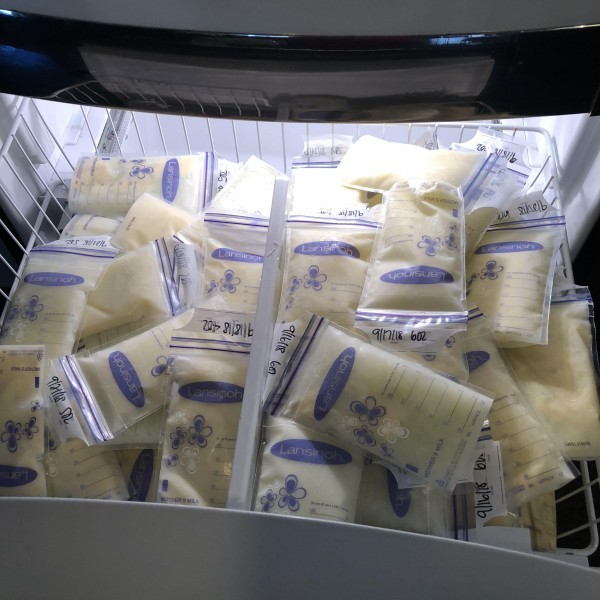 Breast milk sharing is often an unregulated exchange of breast milk between a recipient and donor. I am not talking about donor breast milk through milk banks, but those groups, websites and networks where others can find or donate breast milk to others.

Don't get me wrong here, it is a beautiful and selfless act of love and dedication to be someone who can give away their breast milk to another for free, but there is also this controversial aspect of milk sharing that involves mom shaming, judgment, dishonesty and entitlement.

Being a retired breast milk donor myself, I have experienced the amazing highs and difficult lows of what it is to be a breast milk donor. My story about being a breast milk donor ultimately went viral. Although it was something I hadn't planned for, I quickly realized that I was going to be making an impact. For some, that impact was negative, fueling hate and judgment within them.

I am an incredibly positive person and I am not someone to get into debates with others over social media. With that being said, I still read the comments on every post of every page I was featured on. While many people had wonderful and supportive things to say about me and what I was doing, there were others who assumed I was diseased, a cow, mental in the head, and the list goes on. There were hateful comments from men and women alike, even other mothers.

Every time I went on social media I had friend requests and messages from strangers around the world. I had strangers asking me if they could have some milk (in unfriendly and unkind ways), asking me if I could ship my milk to them like it was no big deal to me and even asking me if I would sell it to them for body building. These kinds of messages validated those comments about me being a cow. I was just another commodity providing the latest goods and everyone wanted in on it. 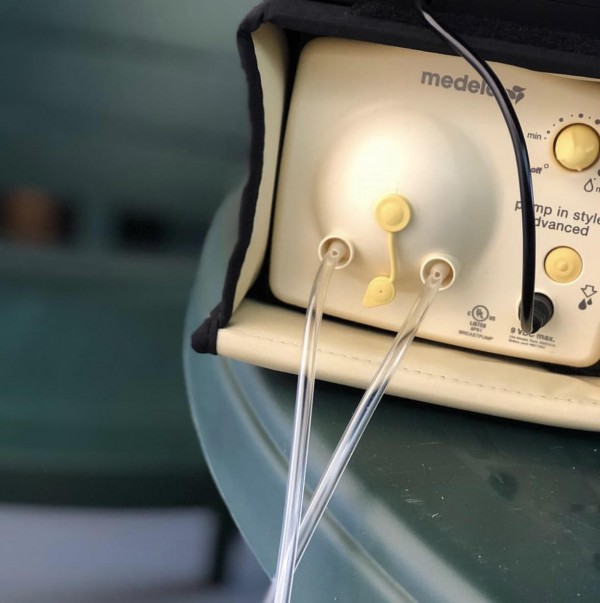 Let me tell you, this is the first time I have written about the low times of being a breast milk donor and dealing with the other side of things. Every sleepless night I was up to pump, all those hours I spent cleaning pump parts and all that money I invested in supplies, a deep freezer and my grocery bills were things that were often ignored.

That said, I know how much milk sharing is needed and appreciated by others. I will always be an advocate for milk sharing and breast milk donation. Always. Not only does it saves families a lot of money, it also save lives! Knowing that there is someone else out there willing to gift you breast milk in exchange for nearly nothing is truly amazing.

Now, I hope this post brings a different perspective about milk sharing to the table. Let's stop the shaming and stop expecting a hand out. I am all about giving and not expecting much in return, but I do not think it is asking a lot for a genuine "thank you." Show others gratitude and find ways to give back. 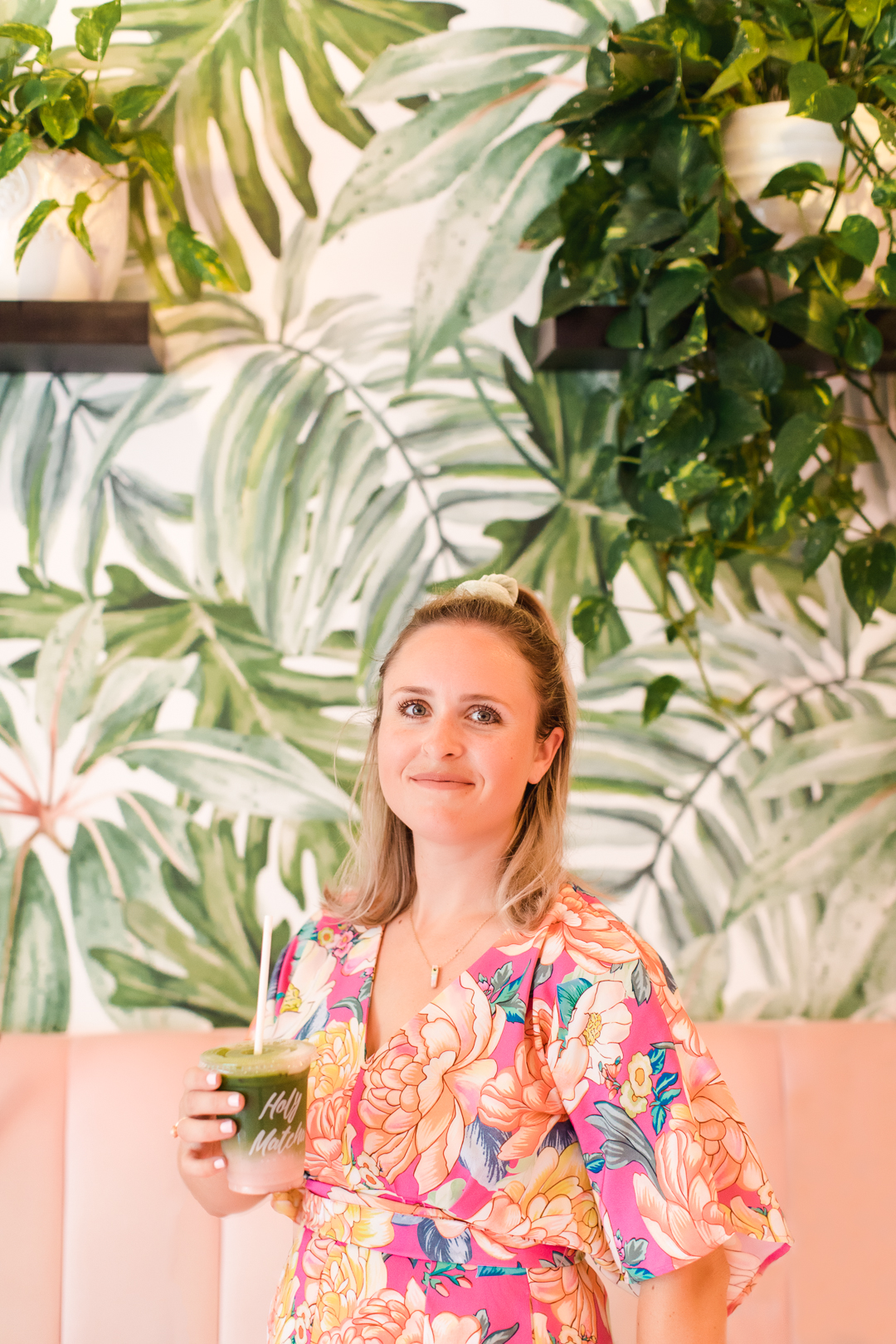