Teens are not for the faint of heart

Published by Kathleen Rowe-Glendon on May 21, 2016

The word teenager inspires dread in the heart of million of parents (at least the ones that have lived to tell the tale). For me, I find the specter of the impending teenage years more frightening than my prison term (and yes I’ve really been to prison).
One minute your baby thinks you hung the moon and stars and then, in the blink of an eye, your little boy turns into a mass of seething hormones defiantly challenging your every word. My husband and I have already been through the teenaged-thing before, with our eldest son. He was a beautiful tow-headed boy with Irish blue eyes who proudly gifted me with macaroni necklaces for Christmas, shakily hand-drawn crayoned cards for Mother’s Day and picked flowers for me every day at recess.

The change was gradual -- sleeping in on the weekends until the late afternoon and emerging from the cave (his room -- that’s ANOTHER story) with the shambling gait of a zombie. Then, came the chat rooms:

“How do you know she is really a 13-year old girl from L.A.? For all you know, “she” could be a 50-old man in a raincoat channeling Pee Wee Herman from a seedy motel in Florida?” Ever the skeptic, I would ask.
Cue the next phase: pregnant pauses and eye rolling. This would happen each and every time we would question his whereabouts, actions, report cards, choice in girlfriends. One time he actually brought home a girl that he walked around our living room attached to a leash via a dog collar. She was covered in facial piercings. My husband audibly wondered where the others were located. I muttered, “Honey, that’s ’TMI’” sotto voce. Cursing my visual mind, I bit the inside of my lip praying this infatuation was short-lived. Thank God teenagers have short attention spans.
“What happened to you?” I would scream. “Where did you go? “ And the inevitable “This has to come from your side of the family.” (This coming my husband whom I married because his family actually made mine look sane.)
“He’s a pod person.” In desperation I checked in his closet and under his bed for the seed pod that would confirm our suspicions. He had to be an alien. That was really the only thing that could account for the drastic change in him.
The sneaking out started next. Thankfully, my son would make a lousy criminal because he kept getting caught. Friends would call me in the morning saying that they had seen him walking down busy roads at 10:00 at night on a school night. He actually tried to convince us that his cat ripped out the screen in his room. My husband with a straight face actually asked him “If [he] adopted a jaguar” because the cat would have to be that large to cause that much damage.
Thankfully, the teenage thing is transitory and time really does heal all wounds. I really think college is a blessing because it give you a legal excuse to dump your teenagers someplace else for four years. I can’t tell you how many times we were tempted to dump him on a desert island and not pick him up until he turned twenty-one.
At this point, we have been put through the teen wringer three times. However, our youngest son and daughter are now in high school. Two teenagers at once -- I must have some seriously bad karma. Lately, I have been eyeing them with the dread reserved for a ticking time bomb.
My mom, ever the prophet of doom, always said that when I grew up, I would have children “just like me.” Now that’s a scary thought! 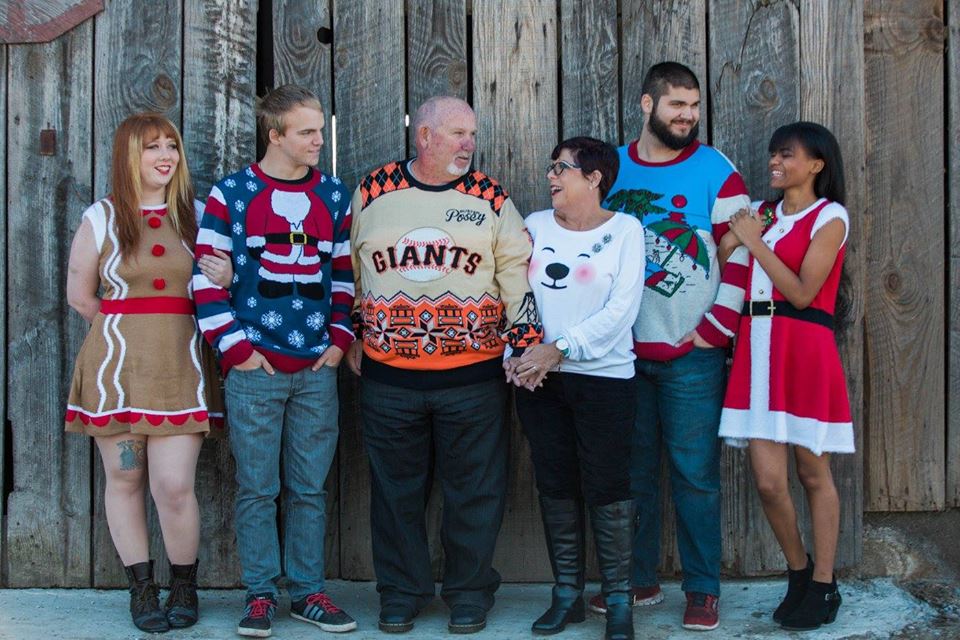