Surprisingly, a lot of life still feels like a popularity contest 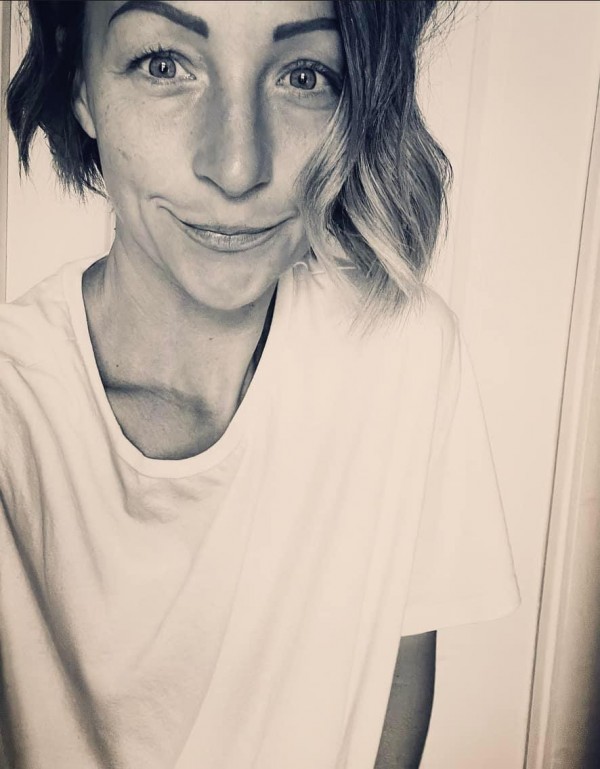 Over the weekend, I hit 10,000 followers on my Facebook page.

Do you know how embarrassingly long it took me to reach ten thousand followers?

Six years of laying my innermost thoughts on a keyboard and then shipping them off into the great unknown for two reasons:

1) to help myself sort through things

2) and to hopefully, maybe, prayerfully, help others sort through their "things" too.

It took me six years to acquire what other people have garnered in six days, six hours, or, amazingly, for some, six minutes.

And, do you know what?

'Cause this train is on its own track -- no one else's.

1) I remain its conductor

2) and steadfastly motivated by my own desire to be a good human and NOT by how many humans "like" or "follow" me.

At age 36, surprisingly, a lot of life still feels like a popularity contest,

and for those of us who are any bit insecure,

this can be discouraging.

Until we decide to send all forms of gloom packing and hold tight to the notion that we're grown freakin' adults, who, not now and not ever, are required to measure our value, worth, or level of success by how many people know us, want to know us, like or follow us...in real life or on social media.

If it weren't for technology and computers and social platforms, very many of us wouldn't be able to share our stories the way we do and have them reach the people they ended up reaching.

But if it weren't for technology and computers and social platforms, maybe so very many of us wouldn't be laser-focused and hellbent on being widely heard, relatable, and touting that basket as the "be all end all" for all of our eggs.

Maybe, just maybe, I need to look at it like this:

It's not the fact that it took me the stretch of six years to earn the eyes and ears of 10,000 people that I should be focusing on, but the fact that I've

improved in self and in my craft for six years,

and that in that period,

I have perhaps been some form of a light to

or a handful of people.

It's really easy to get caught up in who's doing it better than you until you remind yourself that a better way of thinking is "Wow! I'm doing it!"

That's all you ever have to do...it...something...and let that be enough.

Can We Resolve to Stop the Divisiveness on Social Media and Exhibit Good Habits to Our Kids?
Tips That Teens Can Teach Us That Can Actually Help You Professionally
Being left out sucks--it just plain. freakin. sucks.
advertisement

Can We Resolve to Stop the Divisiveness on Social Media and Exhibit Good Habits to Our Kids?
Tips That Teens Can Teach Us That Can Actually Help You Professionally
Being left out sucks--it just plain. freakin. sucks.