Published by Millennial Mom Confessions on May 9, 2020

Not being included just sucks, doesn’t it?

I was bitterly reminded today that no matter how old you are, whether you're in your teens, twenties, or even your thirties, the sting still hurts.

Sure, as you get older your skin has grown thicker and you learned to brush it off a little quicker, but that hurt--that searing, burning hurt--still stabs at you like a thousand knives.

It brought me back to my younger years. I had made plans with a friend of mine, only to find out that she had invited other girls and I was completely left out. A million questions immediately filled my head. 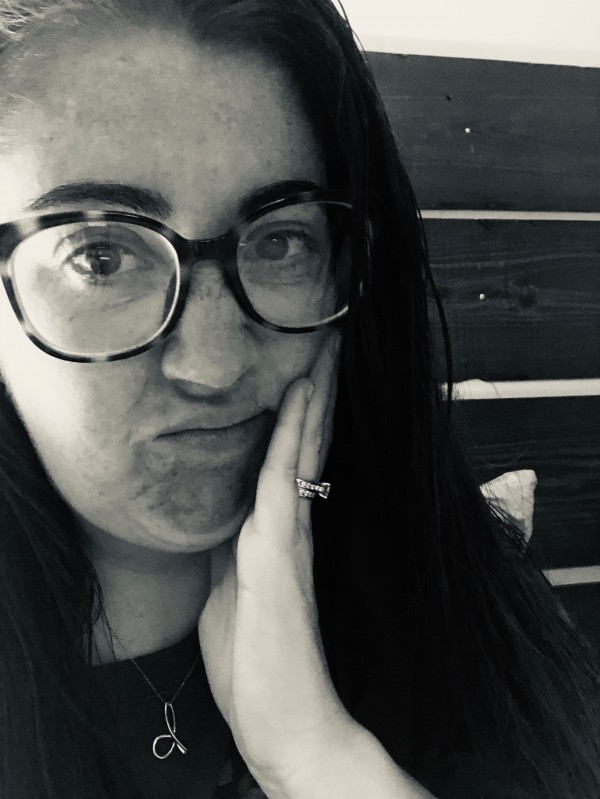 "What did I do wrong?

"Was it something I did?"

"Was it something I said?"

"Am I not good enough for them?"

Just stop. You’ve got enough to worry about, that you don’t need to be adding that onto your plate.

Don’t make the same mistake that I did!

I’ll be the first to admit that it certainly wasn't an easy thing to accept the fact that not everyone was going to like me, but it was one of the most valuable lessons I had ever learned, and one that I plan on passing down to my children.

Not everyone is going to like them, and that's okay.

They should never spend one moment thinking there is something wrong with them or they are any less of a person because they weren't included or if, no matter what they do, someone doesn't like them.

It shouldn't be sugarcoated that it isn't going to hurt like crazy, but it's just the way of life.

I think Marie Kondo said it perfectly. If it doesn't spark joy, toss it. That can go for that frumpy cardigan that's been collecting dust in the back of your closet, that neon yellow beanbag that's been following you to every house you've moved to, or even your friends.

If someone that you've considered a friend, or really anyone, for that matter, ever makes you feel less than 100% about yourself, toss them.

If someone just decides that you aren't their cup of tea, no matter how hard you try, don't waste your time.

Is it easy? Absolutely not.

But our children should always be reminded that not everything in life is easy breezy. Sometimes, our hands will get dirty, but it'll be worth it in the long run.

So please, let's teach our children that they are important and that they matter, and if some people can't recognize that, then that sounds like a personal problem for THEM.

Which holds true for us too, friends, even in our thirties, forties, and on.

Ladies, What Is Wrong With Us?
Look, with everything that's going on, it's okay to not be okay
Finding Your Worth
advertisement

Ladies, What Is Wrong With Us?
Look, with everything that's going on, it's okay to not be okay
Finding Your Worth