Stop Second-Guessing and Trust Your Instincts

Published by Emilie Pianfetti on March 26, 2015

When I became a parent, I didn't really know exactly how I would handle the added stress and responsibility. But I figured as long as I read up on pregnancy, childbirth and childcare, I'd be fine. I watched my sister parent her kids, sometimes eyeing her judgmentally. My husband and I would talk about what we would or wouldn't do when we became parents. But until I became a parent myself, I didn't know. I hadn't yet experienced what it is like to have someone so small depend upon me day and night or what it meant to be truly exhausted and overwhelmed. 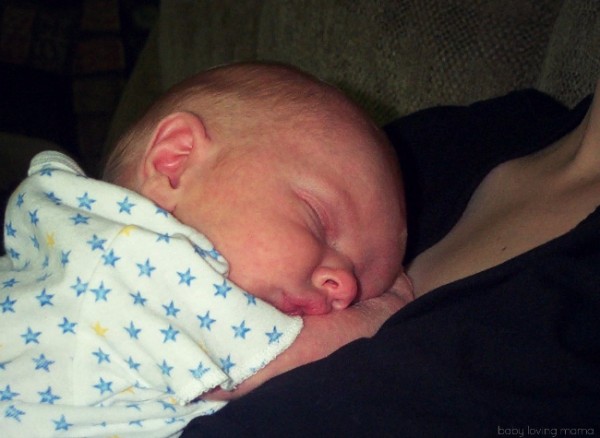 The questions started as soon as my first son was born. Parenting magazines, news outlets, social media and other moms bombarded me with advice. Even though they had good intentions, it caused me to second guess myself.

How long should I breast feed? Should I let him cry it out? Is he too small? Do I have to put him down? Can he sleep with me?

It didn't stop there. As he grew, my questions simply changed.

Why isn't he rolling/crawling/walking yet? Shouldn't he be saying more words? Is it ok for him to watch t.v.? Do I still need to cut his grapes in half?

After all, I certainly wouldn't want to be viewed as a bad mother who didn't do something right. 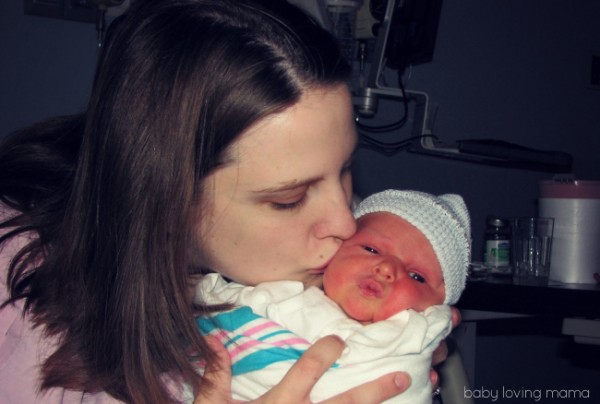 When my second son was born only 17 months after my first, I felt like I had finally started to find my groove. All the stuff with my oldest was still new of course, but the baby stuff I thought I could handle. That was until I realized how different their personalities were. Things that had been a source of concern weren't at all for my second and vice versa. Little tricks I had learned that worked well the first time didn't necessarily work anymore. I learned I had to adapt my parenting style for each of my children because they are different. 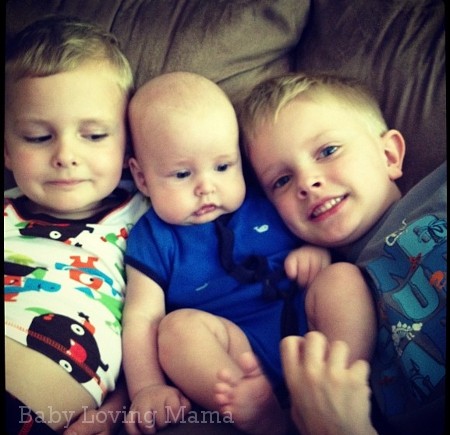 By the time my third child came around four years later, I felt confident in what I was doing. I decided I didn't care so much about what others thought because I knew what worked well for me and my family. I became more flexible, worried less and took time to enjoy each stage, knowing just how fast they fly by. I knew from experience that kids do things differently and at their own pace.

I will never be a perfect parent, as there is no such thing. And that is ok.

My favorite piece of advice for new parents is there is no one right way to do something. Trust your instincts. If we all spent a little less time judging others and ourselves, imagine how much more time we'd have to simply enjoy what is really important- our families. Trust me, you're doing ok, mom.

Need a bit of inspiration? Check out the"You're Doing OK, Mom!" video from JOHNSON’S® which never fails to make me cry and the new Mommy and Me group video series in which new moms share tips and chat about motherhood.

Emilie Pianfetti is a contributor for JOHNSON’S, the sponsor of this community. She is compensated for travel and attendance at events. Every idea and word written is her own.

The woman behind Baby Loving Mama, a blog dedicated to sharing all that moms love. I love baking and stealing cuddles from my three boys and husband. I am a contributor for JOHNSON’S, the sponsor of this community, and compensated for travel and attendance at events. Every idea and word written is my own.