Why does our culture embrace men who step up to parent their non-biological children as their own, but take offense when women do the same? 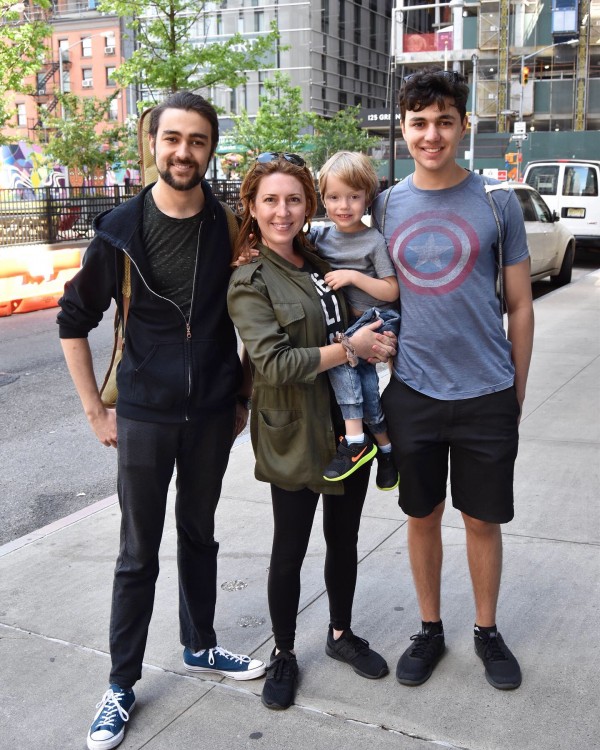 Don’t get me wrong, I LOVED Budweiser’s Father’s Day commercial honoring stepdads. So did The Today Show, Fox News, USA Today, Popsugar, Romper and seemingly everyone who saw it. I only have one note —

Where is my commercial?

While I’m thrilled to see stepparents celebrated in the media, I’m simultaneously blinded by rage knowing there will NEVER be an ad like this for stepmothers. Why does our culture embrace and lionize men who step up to parent their non-biological children as their own, but take offense when women do the same? Don’t tell me it’s because men are replacing estranged fathers. Over the past 13 years, countless strangers have put me in my place for referring to myself as a mother to my stepsons, and exactly none of them stopped to ask if my children’s other mother was alive, dead or MIA.

Among the media outlets praising the ad is Scary Mommy, whose Facebook post has garnered 3.7K shares and over 600 positive, emoji-filled comments:

My “step” dad legally adopted me when I was 18. But it was a formality at that point. He was always my dad!

You’ve always been my dad. "Step was never a part of the equation."

That was so beautiful, I can’t stop crying.

The reactions are in stark contrast to the ones I received on my own piece in Scary Mommy just last month, a piece in which I declare myself a mother to my stepsons:

Oh no! I think you are completely out of order here!! Kudos to you for participating in the lives of your step-sons and “parenting” them with their father. However, you did not house them in your body and give them life. You did not have the constant and unconditional love for them that a mother feels when she hears the heartbeat of her baby for the first time on ultrasound. You did not spend the early years in the sleep-deprived, in-love emotional state giving everything from your being to give them a healthy start in life. You are NOT their mother…not then and not now. Those boys are the only two beings on the planet that know what their mother’s heartbeat sounds like from the inside. A mother is something you ARE, not what you DO!!!

Idk. I’d feel pretty weird if my kids stepmom (hypothetical) said she was their mother. I might even get mad about it. You’re the step parent. Meaning you’re married to their actual parent. I’m their mom. It’s hugely different. Even if you love them, I’m still their mom and you are not. Especially since you came into their lives when they were older. It was their mom alone for the first 8 and 10 years of their lives. You can’t just come in half way and decide you’re their mom. If I was their momma I’d have had a heart to heart with you about it.

Like most things, there’s a double standard at play, and if we’ve learned anything from the #metoo movement, it’s that women must demand the change they want to see in the world. We must demand equality. Recognition. A seat at the table. A commercial in our honor.