I was at an Adidas outlet store, where I ended up finding the same pair of Adidas shoes that I had recently ordered online, only they were 15 dollars cheaper at the outlet than I had paid online.

The online ones had not arrived yet, so I decided to purchase the shoes at the outlet, telling myself I would return the ones I had ordered online after they arrived. 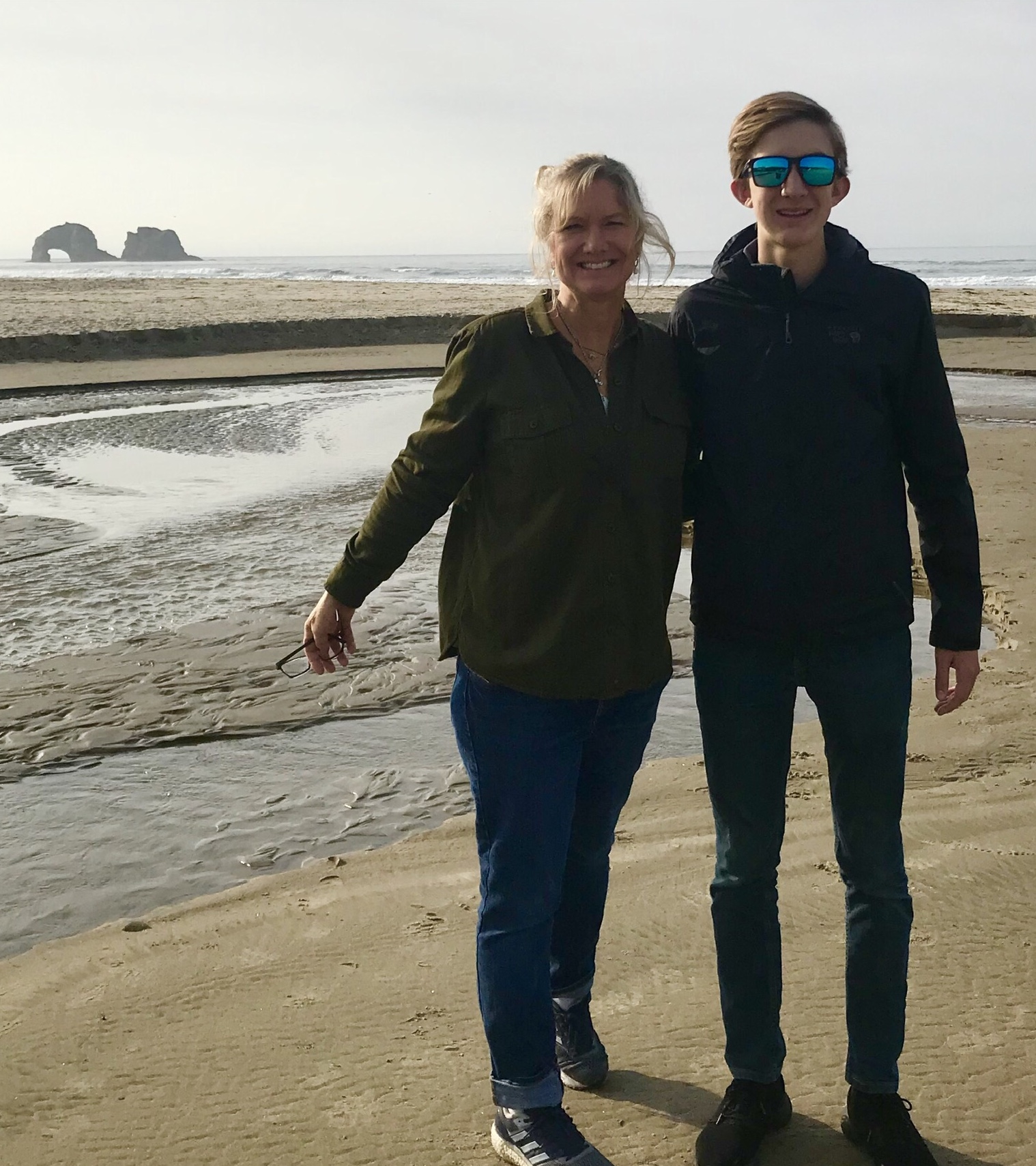 I picked up a few other workout items at the outlet store, and when the sales clerk rung up my purchases, it seemed like the final bill was a bit low, despite knowing that my shoes were cheaper than I had paid online. So, I looked more carefully at the receipt and sure enough, I didn’t see the shoes listed on the bill.

I didn’t want to question the competency of the sales clerk — usually when we question a sales clerk, it is because they have overcharged us –– but I also wanted to be honest. So, I asked the sales clerk if he charged me for my shoes. At first he responded quickly, saying he did. While I politely insisted that the final price tag of my purchase was lower than I had expected, the salesman re-checked the items listed on the receipt and looked at the total again, and sure enough he realized he had indeed not charged me for the shoes.

He fumbled a bit and humbly thanked me for being honest about noticing the undercharge.

I responded, “If a store overcharges me, I always say something, so I feel it is important to say something when I get undercharged as well.”

He thanked me saying he was so appreciative, and then he did something I was shocked about: he gave me a 30 percent discount on those same Adidas blue shoes.

So, I saved even more. Basically, I got all the other workout clothes in addition to my new Adidas shoes for the same price as I spent on the Adidas shoes alone online. The salesclerk, who happened to be the manager, rewarded me for my honesty.

When I later shared the story with my 14-year-old son, he at first said that I shouldn’t have said anything because it was the store’s fault and no one would have known any different and that I would have done nothing wrong had I said nothing, but I insisted that I knew and God knew, and it is always important to do the right thing, even when no one is looking.

It’s about integrity and walking the talk. We can't just talk about being honest and doing the right thing, and then not follow through when push comes to shove. I also told him about the 30 percent off of my shoes that I received for being honest, and how I ended up with the extra clothes items and the shoes for almost the same price as I had paid online for my shoes alone.

My son may not understand right now, but either way, I know doing the right thing is always right.

And being rewarded with a huge discount afterwards was frosting on the cake for me.

The post Sometimes you get rewarded for doing the right thing appeared first on Cornelia Becker Seigneur. 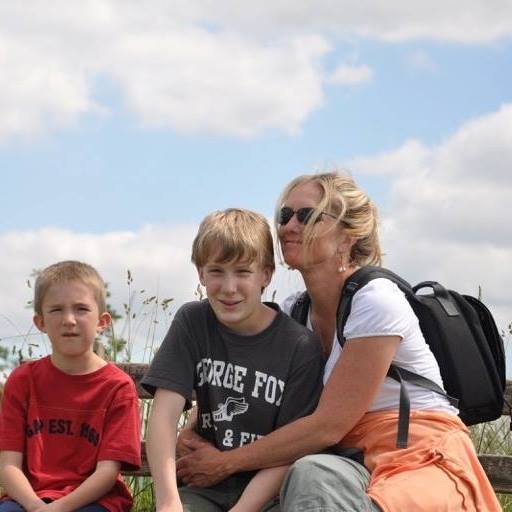 Cornelia is the mom of four boys, including identical twins, and one girl, and the Omi of three, and her passion is to help other Moms in their parenting adventure. She has been writing about motherhood for 20 years, starting with a Mom newspaper column in 1999; she is the author of two books, Writer Mom Tales and Images of America: West Linn. Cornelia has worn many hats in her life including high school and middle school English teacher, freelance journalist, adjunct college professor, college student newspaper advisor, church youth director, editor, writers conference founder and speaker, but her favorite role is Mom and Omi. As a journalist, Cornelia has written on a wide range of human interest topics over the years, and her favorite topic is to muse on parenting practices, motherhood, and family life. Outdoor adventure, hiking, bicycle riding, cooking, movies, hosting people, spending time with her family and friends, and sharing conversation are some of her favorite things.

Judgment, Kindness, and an Old Navy Teddy Bear
Let's Be As Quick To Applaud As We Are To Complain
Raising kind and tolerant humans
advertisement

Judgment, Kindness, and an Old Navy Teddy Bear
Let's Be As Quick To Applaud As We Are To Complain
Raising kind and tolerant humans