Snowboarding or Skiing for Children? Here's How to Decide 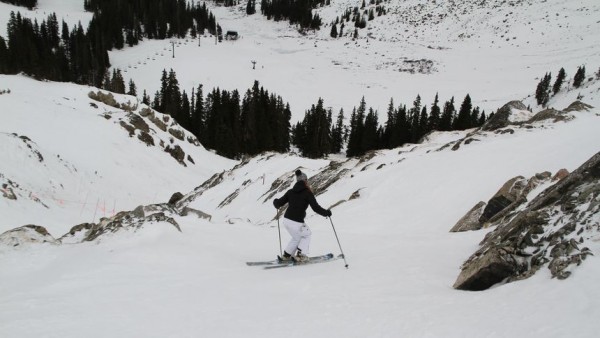 Up until recent years, the only kids you saw at the snow were one’s on skis. Even now, the debate surrounding should kids ski or snowboard is a contentious one. As snowboarding made its way into mainstream snow sports, the issue of when, and even IF, kids could snowboard came into play. Parents who grew up skiing were faced with the decision between teaching their children what they knew, or encouraging their children who said “Wow!” whenever they saw a snowboard. There are reasons why this question has been met with fierce debate in the past, and why, only now, the apparent rules are starting to loosen. So, on your next snow holiday, should your child snowboard or ski?

Why most children learn how to ski rather than snowboardcomes down to multiple reasons, some of which are based in fact, other which are not. As snowboarding became popular, opinions surrounding children snowboardingincluded that it was bad for their bones, bad for their knees, children lacked the motor skills, strength and balance to be able to learn, or that snowboarding was too hard. However, there’s no medical evidence that children can’t snowboard, and while it’s true that their motor skills are less refined, and muscles less developed, this doesn’t mean children can’t learn, you simply take a different approach.Kids need a more hands-on approach to learning on a snowboard and lessons, especially for very young kids, should be one on one.

And this is what snowboard companies, such as Burton, have come to realise. Advancements in technology have seen a huge range of options become available for the young one’s keen to get on a board. Burton, undoubtedly at the forefront of all things snowboard, have boards, boots and bindings which are all specially designed for kids as young as 3. Their gear is tailored to the way children should be learning, making it easier and safer for all involved. For example, Burton’s kids ‘Riglet’ snowboard can be used with or without bindings and has a cord which allows parents and instructors to hold and pull the rider along the snow.

While these advancements have made snowboarding more accessible for children, it’sdefinitely harder to learn than skiing. Regardless of age, the general rule surrounding skiing and snowboarding is this; Skiing is easier to learn but harder to master, whereas snowboarding is harder to learn but easier to master. On a snowboard, you are learning a few wholly new techniques at once. Instead of using your legs independently to balance, as you do with walking and skiing, your legs are bound to one board and you go down facing across the mountain, rather than face on. Snowboarding requires riders to use their body in an entirely new way, skiers however are in a position that is very similar to walking. This is one of the reasons that skiing is easier to learn, however it applies to all ages, not just children.

Because of this, if your child has no preference and is very young, it is suggested that they start on ski’s. This doesn’t mean they have too, but children don’t have the fine motor control required for boarding, and can steer skis much easier. Once they understand skiing, and the way things move on snow, they can move to snowboarding, where a lot of the basics already learnt on skis, will help them on the board.

So, should your child should snowboard or ski? If your child can walk and is interested, there is no reason they can’t be on a board. It may take them a few sessions to begin improving, but there’s gear and lessons out there to accommodate young children on boards.

If your child doesn’t mind, and you would rather them learn later, independently and possibly a little faster, start them off on ski’s till there around the age of 7. At this age, they can use standard gear, have better muscle development and control and will gain more from snow school.

The end decision is totally up to you and your child. What’s really important is that you do what you are comfortable with and what child enjoys. The sentiment thatsnowboarding is too hard or dangerous for children is outdated and false, kids can enjoy either sport. At the end of the day, heading to the mountain should be about fun and enjoyment, not about doing what everyone does or what someone tells you. Of course, whatever your choice is, taking the correct safety precautions, such helmets, correctly sized gear and education is critical. 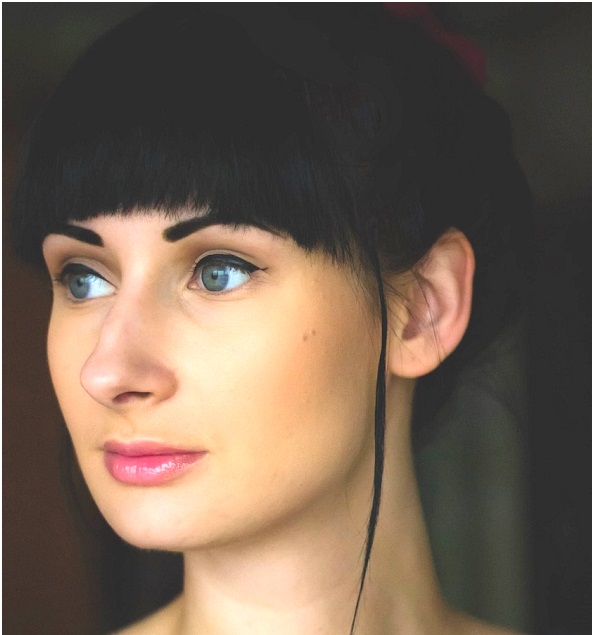 A working mom who enjoys every moment with her two daughters.

What to Look When Buying Kids Ski Accessories
Skiing with Kids — 10 Lessons Learned!
Winter Activities To Keep Your Kids Active