Published by Tales of an Educated Debutante on May 6, 2017

The most important thing to know is that there is no one absolute secret to sleep. Nope, motherhood is your introduction to a game where the rules are more like rolling the dice. I do have a few helpful hints, though, after surviving babyhood four times. 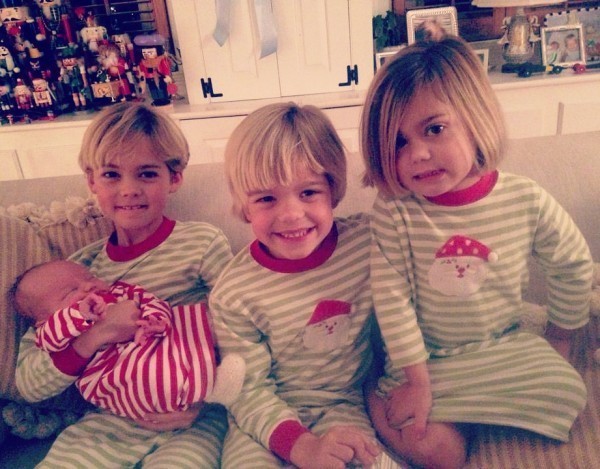 1. Don't read any books. I know it is tempting with those covers showing dreamy infants, lips pursed, but you will just end up confusing yourself.

2. Your main goal is sleep for yourself. Forget the night owl and come up with some plans to help you stay sane. Going to bed at 8pm, leaving daddy in charge. has been useful with each baby that graced our house.

3. Never say never. Ooh, that's key as you will end up annoyed with the person who remembers when you said you would never co-sleep and they know darn well you've got a three year old in your bed. 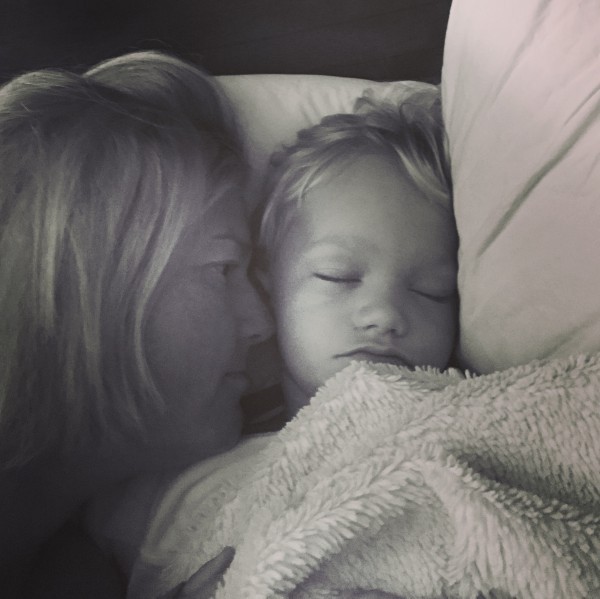 4. Don't let a schedule make you crazy. Yes, it will make your life easier but it shouldn't control you. Real life is unplanned and sometimes you have to roll with the punches and break outside the schedule box.

5. Fill 'em up. Whatever your food of choice is, go all out in the late afternoon/ evening. I would breast feed and then load those people up with frozen milk or even better, formula.

6. It's up to you. You may like nighttime feedings after the first birthday and if you do, that's okay. Own it. Don't let anyone tell you you're doing it wrong, we are raising humans, not robots.

7. Get a box fan. If there is one thing I am sure made a difference four times over, it was a nice loud box fan, quite calming. As a plus, there may be another baby in your house someday and the box fan will protect their sleep from your now shrieking toddlers.

8. You pick bedtime. I've always said that I can't deal with little people after twelve hours, so my crowd still goes to bed early. Frankly, I need the space, but others adore having everyone go to bed late so they will sleep in late. 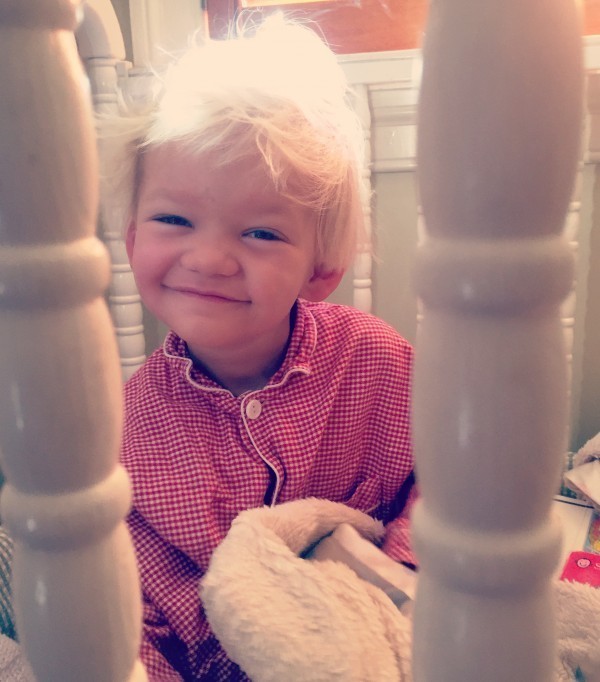 9. You pick wake up time too. Now, I decided that 7am was as early as I could start haggling with children and so once they were big enough to sleep through the night, I did not get them out of their cribs until 7. Throw in some books, a snack cup of cheerios and a sippy cup of water.

10. Have a lovey. Every baby should have a lovey as it will be the one thing that comforts them other than you. I would lay the lovey on my shoulder and a tired fussy person would get drowsy once they pressed their tired cheek against its softness. 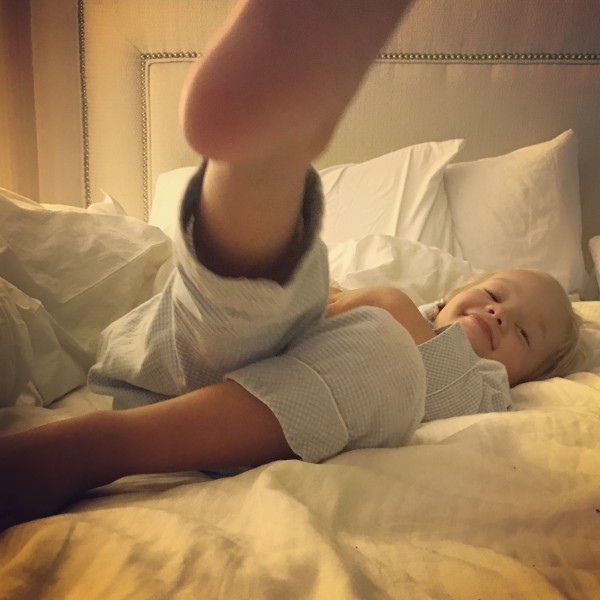 Why I'll Never Really Sleep Again...
Consistency is Key
Naptime around the world!