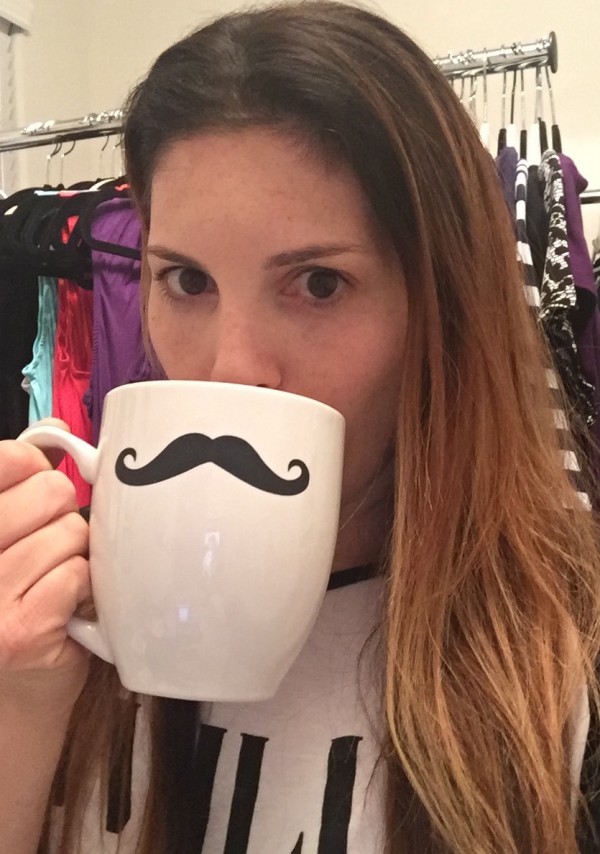 I'm a night owl. And if you're a night owl too, you know, it's a part of your DNA. You can fight it, but you'll lose every time.

A night owl with a newborn is a lethal combination. You'll tell yourself 'Oh, baby's for sure going to be asleep for hours. It's ok if I stay up till 11pm.' Then when baby doesn't follow her typical sleep schedule and you've watched that magic window close, you'll swear up and down that you'll never do that again. But you will. It's a vicious cycle.

My firstborn wasn't really into the whole sleeping thing as a newborn. I'd nurse her till she passed out. Then I'd slowly creep toward her crib, tiptoeing as if my life depended on it, making sure not to move baby any more than absolutely necessary. I'd place her on the mattress gently, as if it were covered with egg shells, all the while holding my breath. Nine times out of 10, she'd wake up and start screaming the minute my hands released her. Then I'd have to start the breastfeeding/tiptoe/crib drop process from scratch.

It was torture. Some nights she wouldn't fall asleep till close to 1 a.m. I can remember looking at my bedroom clock and knowing that evening was almost upon me. Dread consumed me as I faced yet another sleepless night.

But eventually (after almost 12 months!) she figured out the sleeping-through-the-night thing. And that's when the downside of being a night owl really kicked into high gear. I fell headfirst back into bad habits. Staying up till midnight, knowing full well she'd wake me up at 6:30 a.m. no matter what time I shut my eyes.

When No. 2 arrived, I was determined to change my nighttime rituals. But as they say, (wo)man plans and God laughs. And boy is He having a good guffaw at my expense. My second baby is a much better sleeper so he was only six months old when I slipped back into the must-watch-every-show-on-my-DVR-before-I-go-to-bed routine.

Now my son is 16 months and I'm getting even less sleep than before. Why? Because both kids sleep through the night so I use this as a (ludicrous) excuse as to why I can stay up late. I tell myself that since I'll have an uninterrupted night's sleep, it's not a problem if I go to bed on the later side. And that side is really getting to be late.

I think I might need a 12-step program. But I digress.

Here's the kicker: even when I'm technically asleep, I get up a bunch of times and I certainly don't wake feeling rested. I have crazy dreams (about having a third child) and wake up several times a night thinking that I've heard one of the kids cry out.

I even got a new bed recently. I was sure dropping some dough on a fancy memory foam mattress would entice me to want to partake more often. I thought it would at least make me want to get into bed earlier. Nope.

The sad truth is that as a night owl mom, I'm destined to be awake into the wee hours and tired the next day. Thankfully there is a remedy for all that ails me: coffee and lots of it. 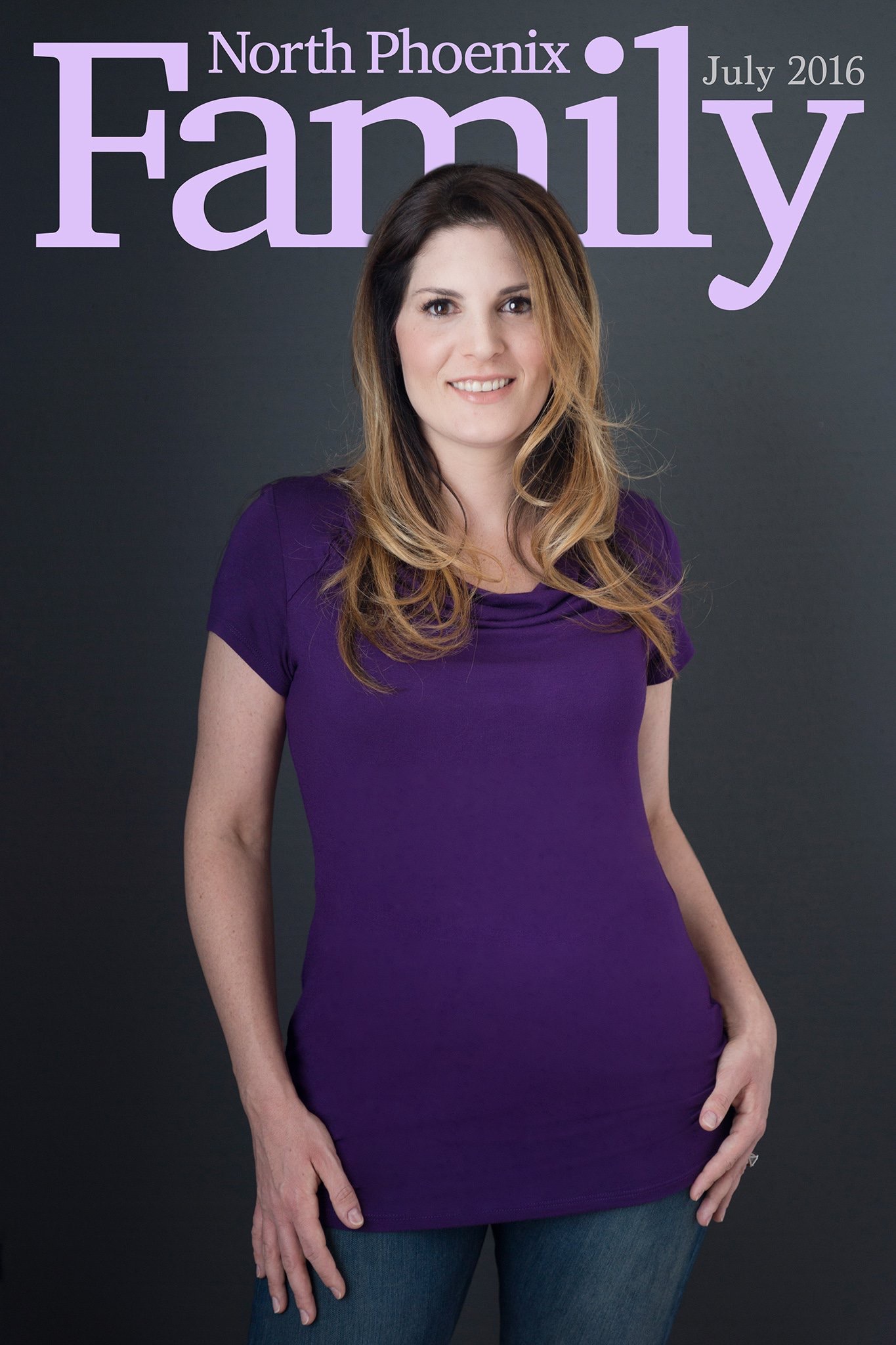 I design and sell stylish nursing and pumping wear for breastfeeding moms.

Ideas to Help New Parents Avoid Sleep Deprivation
The ONE Way I finally got sleep with my infant son
How I Found Myself Missing 4 A.M. Feedings
advertisement

Ideas to Help New Parents Avoid Sleep Deprivation
The ONE Way I finally got sleep with my infant son
How I Found Myself Missing 4 A.M. Feedings