Sleep Specialist forgets all her training

I was drawn to this topic because sleep is actually my specialty. I have worked in sleep medicine in all sorts of capacities, and spend my days coaching people on how to sleep well. I love working with families on sleep, because sleep interventions are wildly effective, and it doesn't take much to make things better. I have some confessions, however, about my own mis-steps in the face of extreme fatigue!

The first time that I let my training down was when my first child was about 9 months old. He had been a champion sleeper from the age of 8 weeks, and the norm in our house was that he would go down around 8 PM and not to be heard from until 7 the next morning. Breastfeeding had not gone well, so we had finally surrendered to the bottle when he was 6 months old. He was an easy, easy baby, so we never really had any resistance with sleep or bedtime- he would practically shove you off of him so that he could get in the crib. This kid was so patient that he once sucked on a bottle that still had its internal cap in it for 45 minutes before I noticed that something was wrong. He was the kind of baby that made others think that having a baby is easy, and, had I stopped with him, I would have been one of those know-it-all parents who didn't understand why or how other parents could struggle with their kids. So we reached this week when he was 9 months old and woke up crying during the night for several nights. On the really awful night, it seemed that there was nothing I could do to soothe him. I tried the bottle, rocking, patting, diaper change, gas drops, teething gel, and even some baby Tylenol. He continued to scream. Exhausted and desperate, I decided to dig deep into the arsenal of soothing, and decided to try nursing him again. Admittedly it had been three months since I weaned him, but it was all I had left. My sleep-deprived magical thinking had convinced me that breast milk would naturally appear, and he would finally settle with his magic elixir. Needless to say, that is not how the whole thing went, and rather my 9 month-old baby acted as if I was abusing him. If he was older, I am sure some would find that action to be abusive.

I went on to have two more children who have completely humbled me as a parent, particularly as a clinical psychologist and parent. The next time that I completely fell down on my sleep training was with second daughter. She was in a crib and was starting to try to climb out. I was not ready for her to be free-roaming in our house, as her personality had repeatedly proven that she would likely never sleep again when she was able to move without restriction. She was resisting a nap on one awful afternoon, and ended her fit by belly-flopping out of her crib. She was promptly put back in her crib (no risky behavior was going to stop me from making sure she had her nap), and finally settled to sleep. When she woke up, she had her arm in a funny position and was clearly in a lot of pain. Turns out her belly flop had resulted in a broken collar bone. Sweet baby had taken a nap with a broken bone because her overly rigid mom had not moved her out of the crib when she was ready, and was so focused on nap that she couldn't recognize the injury that had occurred.

I like to believe that time and experience has made me more flexible. It has at least made me a lot more patient with others, especially the parents with whom I work. 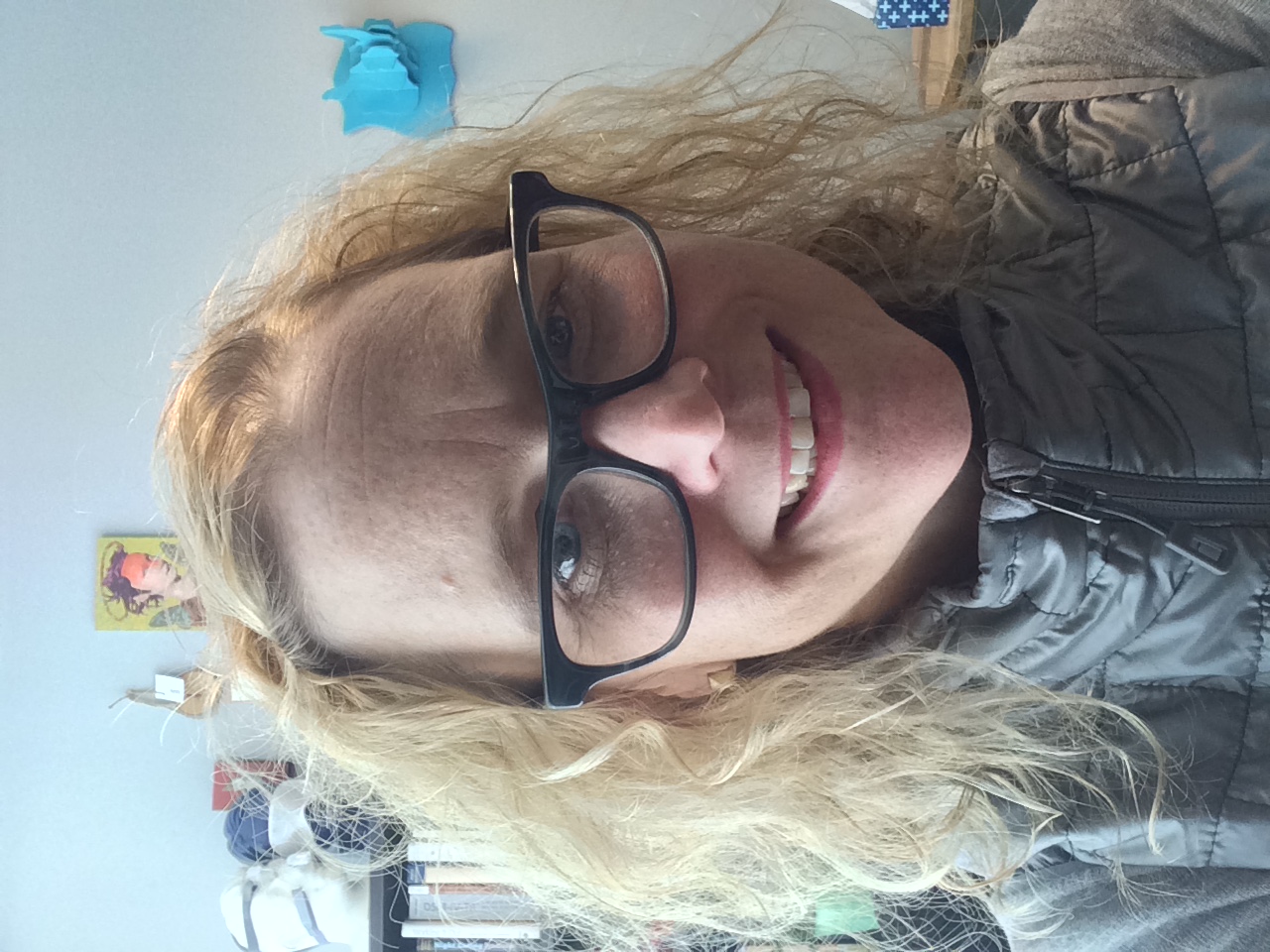 Clinical psychologist who specializes in sleep and cognitive behavioral interventions. Mom of three kids who keep me humble.