I MADE HER SIT IN HER POOP

At My Wits End

It's not something I'm proud of, nor something that I really wanted to do, but I let my daughter sit in her poop. I tried it all, stickers and candy, waiting it out, the coolest potty dance and reading all the cutesy "I Can Go Potty" books to my daughter, but nothing! and I mean nothing was going to get that little girl to sit down on the potty and go! After almost an entire month of asking my daughter if she needed to use the bathroom, she would insist that she did. Only for her to sit on the potty for upwards of ten minutes with not a drop coming out, and then get back into her pull-ups and promptly poop. That's when I finally threw in the towel. Potty training is not for the weak of heart, and it certainty seemed like my little girl was going to go to college in a pull-up.

It was an inward and outward battle, but I put potty training on the shelf for a couple of weeks, until one of my good friends brought me a book. She claimed that it had helped her when she potty trained her children. The name of the book was Potty Training for New Parents by Nannies And Kids United. This particular book claims that you can potty train your child in as little as three days! Just like every other book claims. To say I was in disbelief would be an understatement. I couldn't tell you how much poop and pee I had cleaned off my floors and my daughter's new Princess underwear in the last few months. This was my last-ditch effort. If this didn't end the saga, nothing would. I was so overwhelmed with all of this, that I made my husband read the book as well. All of the information inside of it made sense, but it was scary to actually put the words into action. At this point, I felt that we had no choice, something had to give!

She Sat in Her Poop

Crazy enough. The techniques in the book actually worked! Of course, not without a fight. The first day that my husband and I tried this new bare bottom method, my daughter took a big healthy poop right in her new undies. Instead of freaking out and changing her right away, I decided to hold off, and let her sit in her soiled underwear. I know that some people will disagree with me, sure, but I truly believe if I hadn't done that, we would still be using pull-ups to this day. My first instinct was to get out the baby wipes and clean up the mess, and then promptly pop her in the tub. Letting her sit in her poop was against my nature, but it was necessary. My little girl didn't like the feeling of squishy wet poop in her underwear and on her butt, so as soon as she realized that she no longer had the cushion of a pull-up on, it was like a switch flipped, she went in the potty the next time she had to go.

Now, I won't reveal too much about the book, but-the bare bottom method is the idea that you watch your child for cues on when they have to use the bathroom, and instead of leaving them in a pull-up so that they can run off into a corner to take a poop, their forced to either pee or poo in toilet. Of course, they can still run off into a corner, but it's much harder to hide a poop when you're in underwear and under surveillance 24/7. Eventually, they realize how much of a bother that is, and figure out that the potty is so much more enjoyable. Do I think that this method would work for every potty-training child? Honestly, yes! Like I said, I was at my wits end, I thought my daughter would be going to Harvard in Huggies. We'd tried everything, and this was the only method that got any results, other than screaming and flat out tantrums. She put up a fight at first, but through her own will she gave in and took one for the team.

The Urge to Go

The reason that this method is so successful, is due to the fact that little ones are used to the feeling of pull-ups. The material inside the pull-ups cover up the stench (for the most part), and they absorb a lot of liquid, so the kiddo stays pretty dry. With underwear, there's no absorption, it forces the child to see the link between having to go pee, and actually doing it. We can tell our toddlers all day that they need to push their pee and poop out, but until they actually realize what that urge feels like, it's going to be near impossible to get them to understand.

Another huge hint is to make sure your giving your child all of the praise they could ever want, whenever they eventually go in the potty. I am pretty sure that our neighbors three houses down heard us screaming and cheering for our little girl once we heard that tinkle in the pot. It was like Christmas, and she was so proud of herself! It actually seemed as if she wanted to get that reaction more and more, so she would use the potty in order to hear us ti hoot and holler. It's almost like she thought we were Pavlov's dog or something.

All in all, the bare bottom method won us over along with other fun methods written in the book. After a three-day marathon with our potty-training daughter, I can now proudly say that she is a potty pooper! I wish you much luck, this whole potty-training endeavor can be a long road, but it is well worth it. This method will help ten-fold but remember that there are many ways to go about this. Be consistent and watch the pee and poop go in the pot! 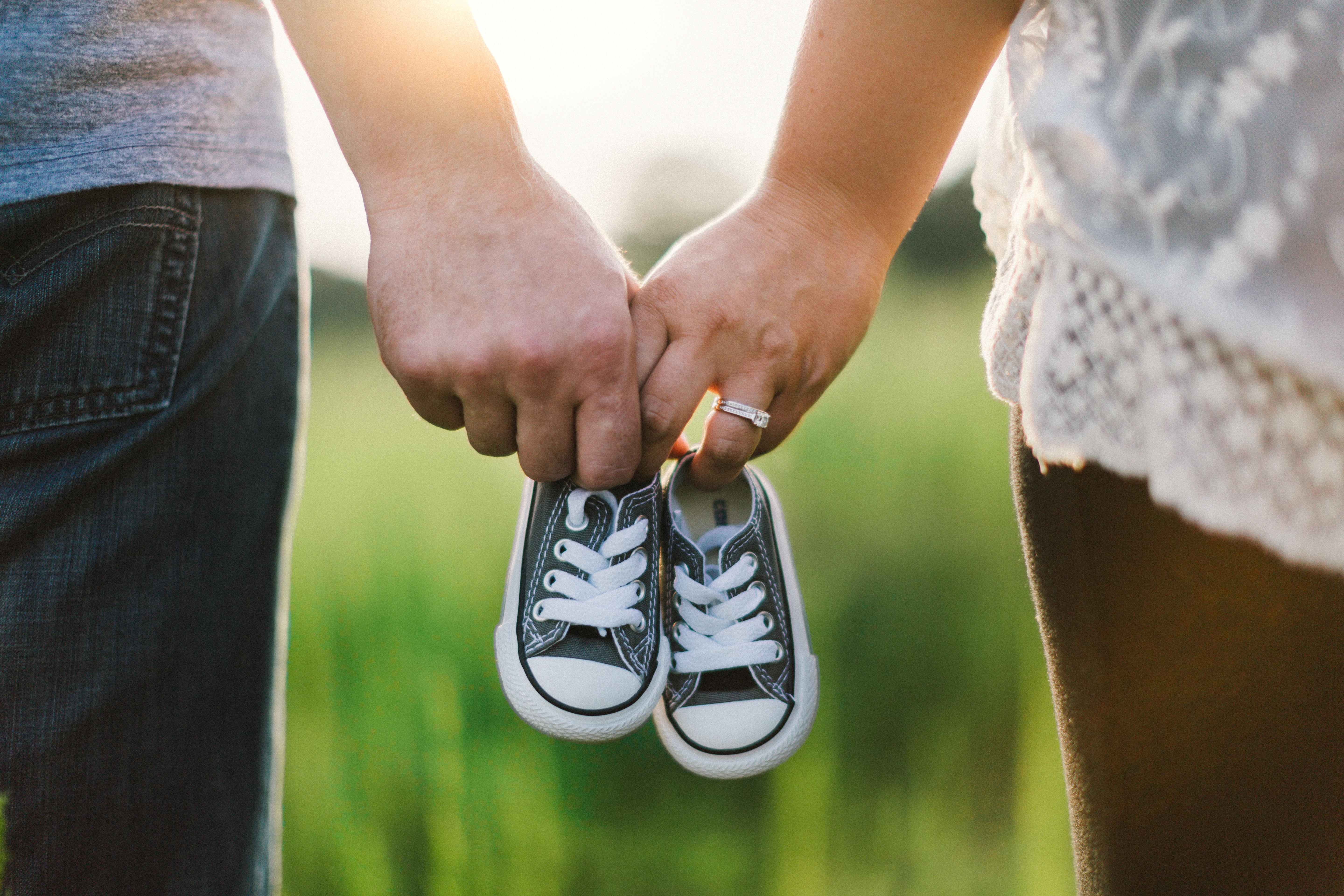 Becca S, is a childcare expert and blogger currently working for a successful babysitting agency located in the state of Georgia called Nannies And Kids United. She assists with placing qualified childcare professionals with families seeking childcare provider for their little ones.