She Made Me Better 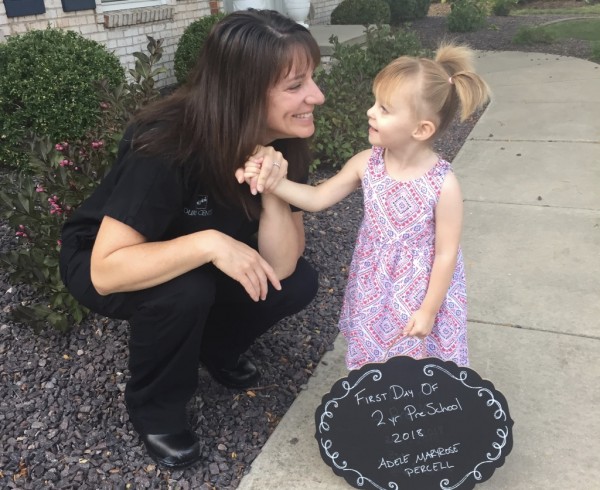 My last pregnancy was full of ups and downs but mostly full of downs. It was a hard and complicated pregnancy after having had 2 miscarriages. The people that loved me most would tell me that it would be okay and that this would all be worth it “as long as the baby is healthy.”

Fast forward to 3 ½ years after I delivered my little girl Adele… She wasn’t healthy and still isn’t healthy. She was a tiny but mighty 4 lb. baby who ended up in the NICU. She appeared to be completely normal other than her size so we were reassured that she was “fine.” As time passed we noticed she didn’t do the things her older brothers had done when they were babies. We ended up getting therapy through Early Intervention which helped her to achieve her milestones eventually, but still something wasn’t right. Deep down in my mama gut I knew something wasn’t right from the very beginning. As her mom, I felt guilty for thinking such things, so I tried to be hopeful through reassurances from her therapists and doctors. When she wasn’t even near walking as she approached her 2nd birthday, we decided it was time to look a little further and do genetic testing. Just after her 2nd birthday she was diagnosed with a microdeletion of her 16th chromosome.

It was a real hard thing to grasp. I have a daughter with a chromosome disorder. I have a daughter who has special needs, and she will always have special needs. I went through a grieving process and am still going through it. I became so mad, then depressed, then so very sad at the thought that my little girl wouldn’t be able to ever do all the things I had dreamed for her in my head. I asked “Why me?” a lot. I looked at other families with totally healthy children and felt resentment. I fell away from my faith, and then came back, and just prayed.

Now I look at my daughter and feel a sweet happiness that I would otherwise never know existed because of her. I look at my boys and I don’t take anything they do for granted. I look in wonder and amazement at their ability to just know things and do things. I appreciate every little breath and tantrum. I realize how precious life is and that is all thanks to Adele.

Before I had her, I would get so upset with my boys about the silliest things. I would expect so much from them. I would play with them for a few minutes and then go on to do something I thought was more important at the time. I want those days back so badly. I want to cherish them and tell my boys how brilliant they are. I want to play for hours with them because now I know what I took for granted. It makes me sad, but the silver lining of it all is that I have realized all of this now. After seeing my daughter struggle to do what most people assume children just know how to do, I do not take anything for granted. Instead of complaining about the mess my 6-year-old makes because he believes he is the best artist in the world, I try to embrace it. Instead of being distracted by all of the other things I could be doing while watching my 9-year-old play baseball, I watch with excitement and joy at the fact that he is able to run the bases and play ball.

My 3-year-old special needs daughter has taught me so much in her short little life. She has struggled more than many will in their whole lives and she does it with a smile. Because of her, I am a better mom. I used to feel sorry for families of children with special needs, but now I know the secret…having a differently abled child is so very special indeed. 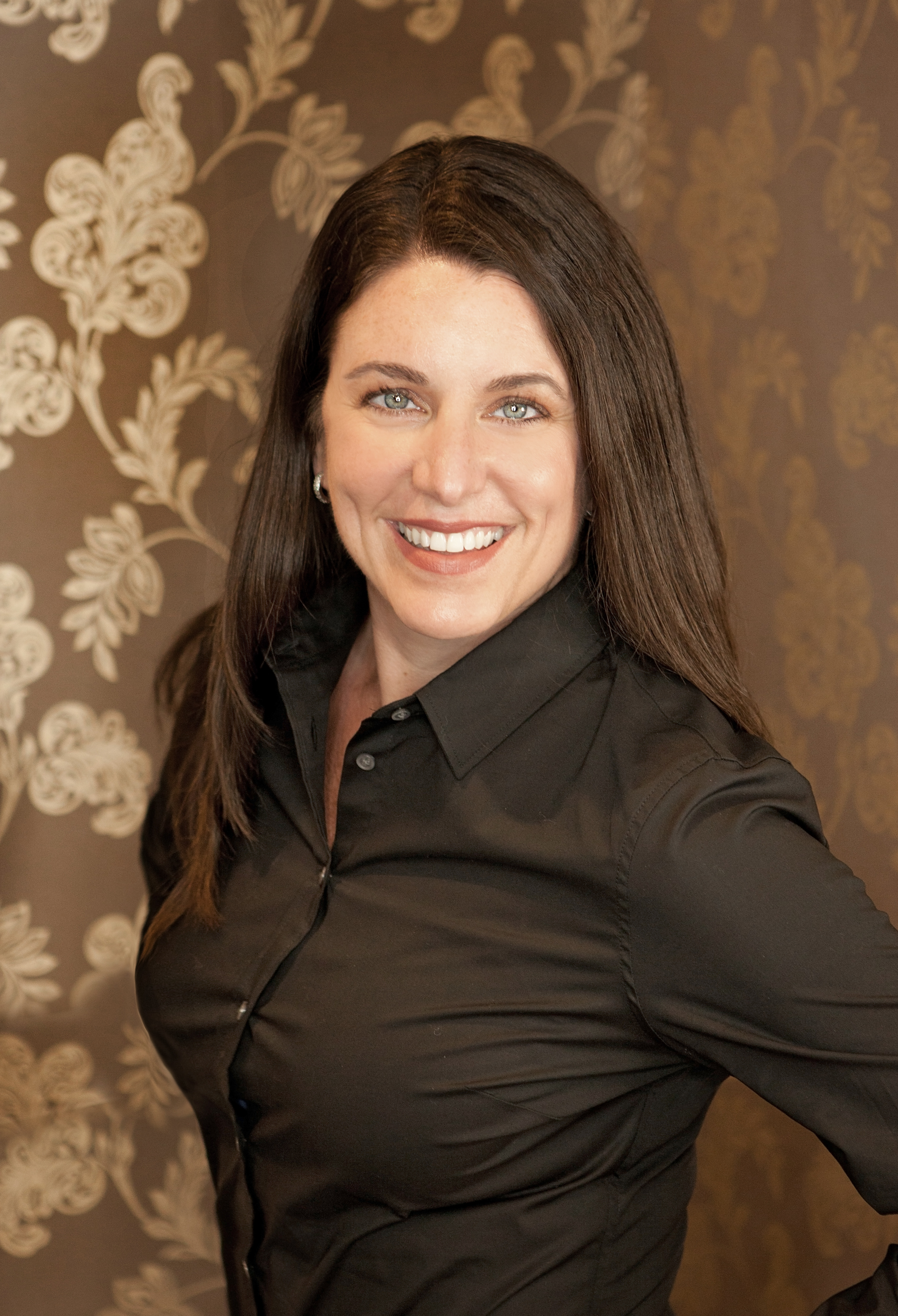 Renee is a working mother of three who loves her family, her friends, and her faith. When she is not caring for her family at home, she is busy providing medical care to others as a PA. Connect with her through her blog: https://stillingthesoul.wordpress.com/ or Facebook or email.