She is a Mother: Her Children And Her Heart Are One

Published by Danielle Sherman-Lazar on December 20, 2018 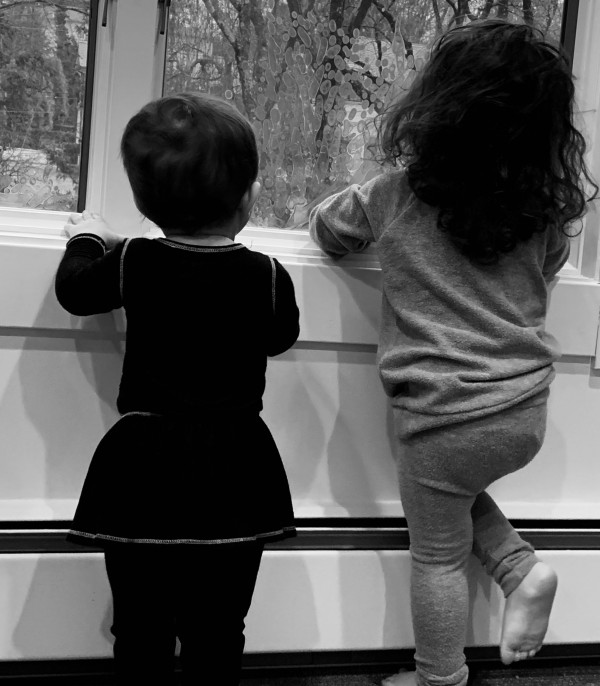 Her baby’s cry is a siren to her heart. It unwraps it, pulls it apart until like magic, the sound stops. Then her heart pieces back together.

When the night is upon, and the moon forms its shadowy glow above the earth.

When all is silent, she thinks of her baby.

She thinks of what made her baby smile from ear-to-ear.

She thinks of what made her baby cry, big welling tears.

She thinks of that cute thing her baby did, where he was cackling so hard, he let a belch slip.

With each child she loses more of her old self---the her, that was more carefree. The her, that didn’t have as many responsibilities. But she gains a new version of that self. A self, that she if often impressed by.

She can handle anything.

She has a zest for life.

And she loves so much, so hard, and so forcefully. She pores over every need her children have, because of that love.

Those children are her world. And because of that, what a beautiful, messy, imperfect world it is.

She is a mother--and her children and her heart are one.

They Are Made From Scratch, You Know
It's OK to Let Your Baby Cry
'Our hearts have shattered twice': My story of losing 2 daughters in 2 years
advertisement

They Are Made From Scratch, You Know
It's OK to Let Your Baby Cry
'Our hearts have shattered twice': My story of losing 2 daughters in 2 years