She Didn't Win the Trophy, but I Couldn't be More Proud of Her

Published by Sandra Samoska on December 18, 2019 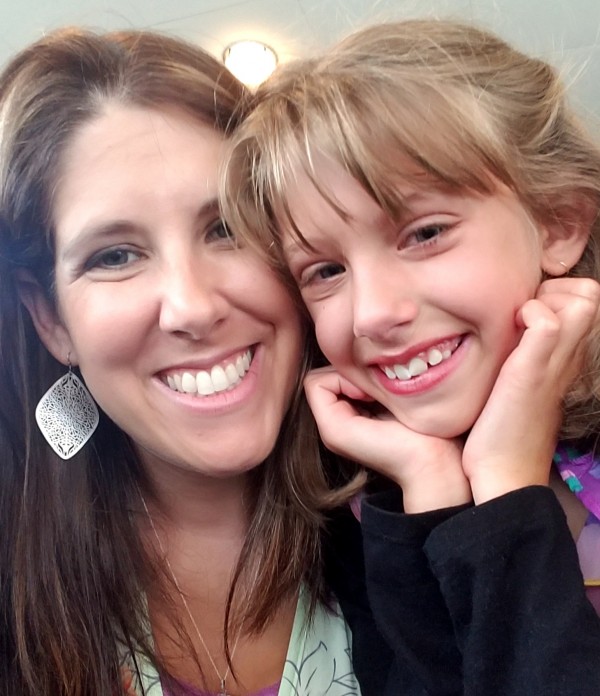 This morning was a big moment for my daughter – the school spelling bee.

She was so happy when she found out she made it to the school-wide competition. The quiz that got her in was proudly hung on the refrigerator, next to the long list of words she needed to study.

For weeks leading up to this morning, she would randomly hand the list to one of her family members and ask them to quiz her. She stood up with a fake microphone and practiced speaking clearly as she said each letter with deliberation and poise. She wrote down all the words, read through them repeatedly and spoke them aloud.

She poured over homonyms and homophones, asked Google for definitions and made me use words in sentences. (When the boat docked, the passengers were asked to DISEMBARK).

She ate a healthy breakfast, grabbed her lucky shirt, and declared herself ready for the spelling bee.

I watched her from the audience as she introduced herself at the microphone. She was nervous looking out at all the parents and grandparents in the audience but sailed through the practice round with no problems.

She smiled in triumph when the counselor said it was correct, flashed a grin at her family and took her seat back on the stage. It was a tense few minutes waiting for round two, listening to kids soar or stumble one after the other.

Rivalry. R-I-V-A-L-R-Y. Rivalry. Success! She pumped her fist – sedately, of course – and went back to her seat, mouthing the letters as each student took their turn at the microphone.

At the end of the round more kids had to leave the stage, and it was time for round three.

My daughter took her place at the mic and looked intently at the counselor.

The counselor shook her head. Incorrect.

I looked at my daughter as her face fell. She looked at me for a moment, took a deep breath, and went back to her seat.

From then on, I watched my daughter as student after student went up for their turn, then came back to their seats. And I saw the most beautiful thing I’ve ever seen in a school cafeteria.

My daughter cheered for her friends who spelled their words correctly. She patted kids on the back when they messed up. When it was time to leave the stage, she came up to me with a big hug and said, “I tried my best, but I made a mistake.” Then she went back to her seat to watch the rest of the spelling bee.

The competition was fierce, but at the end of the match, only one boy was left standing. My daughter stood up and cheered for him, then came to say hi to the family that had gathered to watch her.

We took pictures and told her she had done a good job, but as we were leaving the cafeteria my daughter looked back.

She saw a good friend, one who had made it much further than my daughter, in tears because she hadn’t won. My daughter looked at me and said, “I have to do something.” Then she walked up to her friend, tapped her on the shoulder, and gave her a hug.

And I’ve never been more proud of my daughter.

When you’re a parent, you want the best for your kid.

Sometimes that looks like having the best we can give – the best things, opportunities or education.

Sometimes it looks like doing the best they can do – the best in school, in sports or in the arts.

Sometimes it looks like behaving the best way they can – in public, in private, and when they’re alone.

And usually, through all of the bests we can give or they can do, most of us really want our children to be the best they can be.

To be the best person, the best human, they can be.

Today my daughter did the best that she could. She tried her hardest but didn't get the trophy. But you know what?

She was the best person she could be. She was kind. Generous. Compassionate. Supportive. And I am far more proud of that than I could ever be of any trophy. 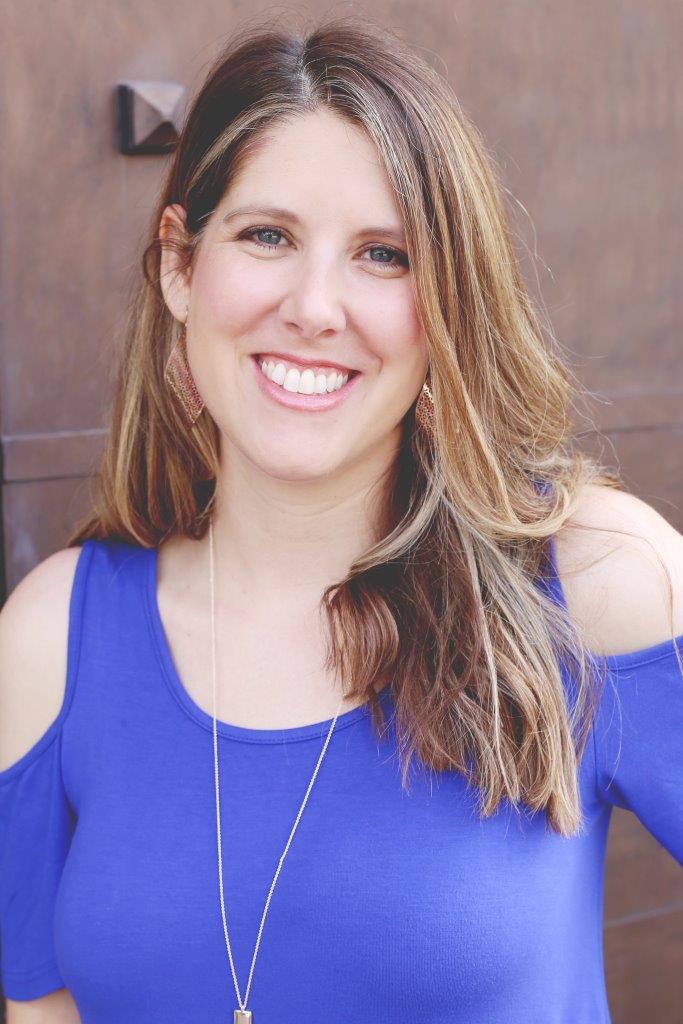 A Strand of Hair Sent My Infant to the ER
I wish I had known what to do
My daughter came in last place, but you don't need a ribbon to be a winner
advertisement

A Strand of Hair Sent My Infant to the ER
I wish I had known what to do
My daughter came in last place, but you don't need a ribbon to be a winner