Let's be done with the technology mom-shaming

While out to dinner at an Italian restaurant with my family and some friends, an exchange occurred between myself and another mother that left me scratching my head later — not for a disagreement with her — but for the fact that it sparked an age-old debate in my mind and clearly in hers as well. A debate I’ve heard very often by both parents and non-parents alike. Our kids sitting at the table, all ranging in age from two months to six years, were starting to get rowdy, barely midway through dinner and clearly needed some form of amusement.

Over time, I’ve learned through many outing experiences with my two imperfectly-behaved angels that some form of entertainment must be brought along for those anticipated meltdowns. So I did what any worry-wart-overly-prepared-mother-silently-praying-her-kids-don't-embarrass-her would do — I whipped out 6 mini coloring PlayPacks out of my purse. (My sister-in-law got a real kick out of this and was uncontrollably laughing as I handed the Shopkins coloring book to her daughter, probably because I managed to fit a small kindergarten classroom into my designer satchel. But oh, sis, we find a way; when necessary we find a way.)

One of the other moms at the table, also equally impressed and amused as I quietly handed her son a small Fancy Nancy book and crayons told me “this is such a smart and amazing idea, so much better than giving them iPads at the table.”

For a split-second I debated not telling her. Hey, she thought I was an amazing mom for having been so prepared for the inevitable meltdowns. I could continue to play off my alter-ego Supermom status (although the image of my daughter Mira stubbornly crawling under the table later would beg to differ). But I’m not a liar; in fact, I pride myself on being very honest. So, I whipped up my courage (and imaginary sword, ready to silently slash my alterego Supermoms' ribcage), and just told her: “Actually, if I’m being honest, sometimes I do bring their iPads. Sometimes I just need to eat a meal in peace and I know they’ll sit quietly.” She barely nodded her head but didn’t say anything else.

Now this mother is a friend of mine, and I genuinely like her (and she knows I wrote this article — and since that day she’s bought a few PlayPacks of her own.) However, her comment sparked not only a moment of weakness on my part in my ability to believe I was parenting well, but the realization that this debate goes on extendedly, and presumably till the end of time. As long as there is such a thing as “screen-time” there will be someone who supports its usage for kids, either for entertainment or educational purposes, and someone who opposes and judges it.

We love to go out to dinner as a family often, and at times, yes, I do bring their electronic tablets with us so when the meltdowns happen, and all else fails, I have a backup plan. And I do know that somewhere in that restaurant is someone silently watching my children glued to their screens barely speaking to us, and judging us for our presumed ‘lack of communication and family bonding’.

What this person might not know is that I just spent the whole day convincing my kids to put on the outfits I picked, begging them to eat the lunch I cooked, having incessant conversations about how it’s not safe to jump from the couch or sit on your sisters back, or that my husband also had a long day and needed a few moments of peace before his next work shift, without the kids arguing like they were in the car. What they don’t know is that we just spent the whole day communicating, building relationships and experiences, and we just want to eat a meal together, the same way they do, so we can build sustenance, regain our strength and composure for the last few hours of parenting ahead. Otherwise we will lose our marbles. Almost the way I lost mine picking up a stubborn Mira off the floor from under the table of that Italian restaurant.

And I don’t mean this singlehandedly, or that I’m an innocent bystander either, as I’m sure none of us are. I am also guilty of my own ‘mom-shaming’, silently judging the family I witnessed at another restaurant all staring at their phones and not speaking to each other while waiting for their table. I turned to my husband and outwardly told him how much I hated the 21st century and its technology which allowed families to communicate less. However, I didn’t know anything about that family other than the 4 minutes we sat at the front of the restaurant waiting for our tables together. I didn’t know them or what they did that day—maybe they went to the zoo or on a bike ride together, maybe they saw a family movie, maybe they spent the whole day packing for a family vacation they were headed on the next day—who knows. I allowed myself to shame another mother for her supposed neglect on society by not teaching her kids proper communication—an improbable and wrong assumption I deeply and humbly apologize for—one hard-working mother wanting some peace and quiet to another.

iPads and parents do have some things in common: both are equally evolving to meet the needs of their time, and are judged equally, more so when they go hand-in-hand. But do not judge a parent, or iPad for that matter, by their cover. For it is unfair as we cannot be sure what we are seeing—a leather bound screen seemingly containing entertaining or educational content, a parent seemingly unphased by their family’s lack of bonding, or one who simply needs a quiet moment to regain Supermom status. 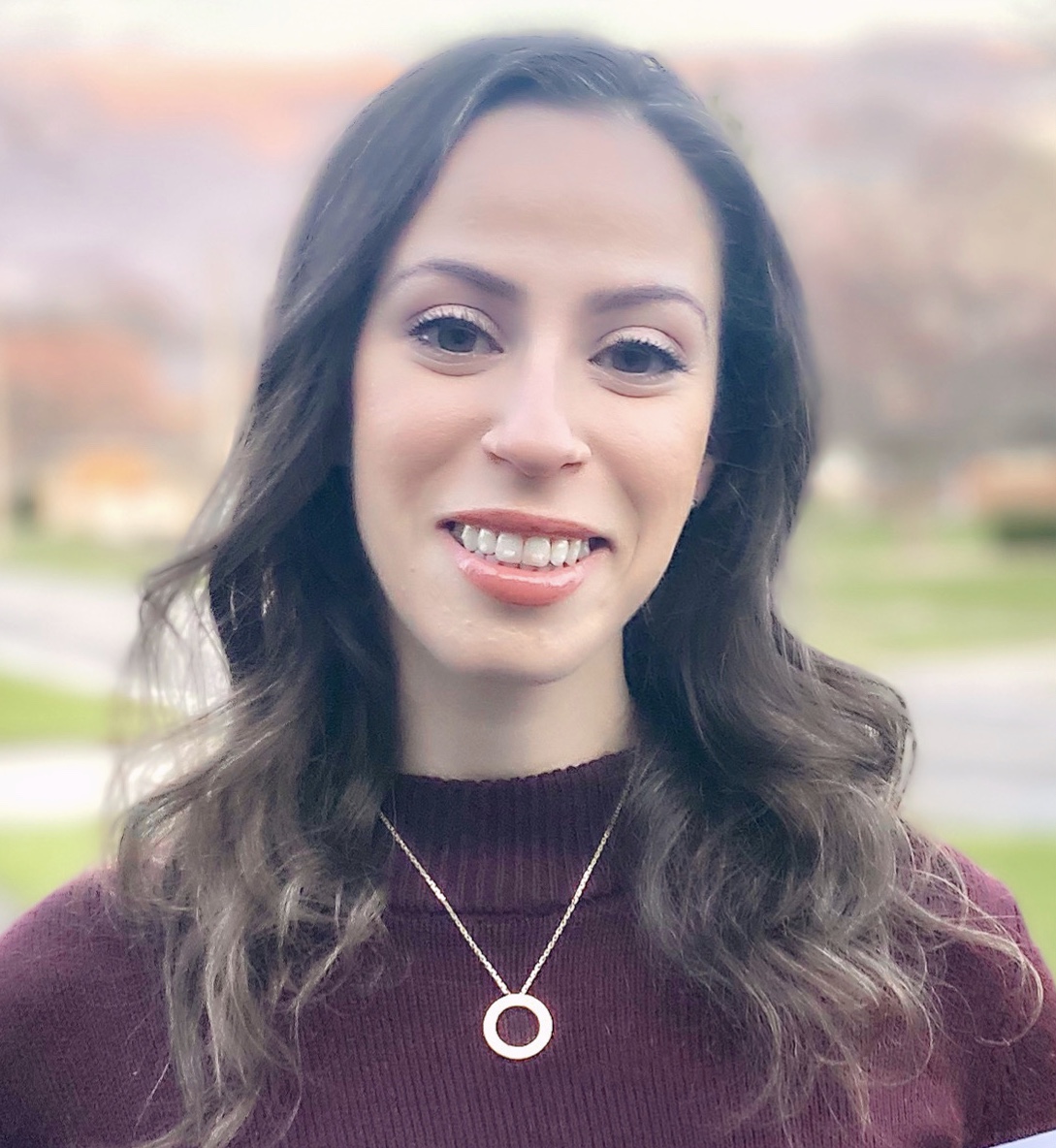 Rana is a mom and writer whose topics focus primarily on Parenting and Family Travel. Next to her family and writing, her other life force is coffee. She lives in Michigan with her husband and two young daughters.

Learning from the Surprises that Come with Being a Mom
I've Had Enough of the War on Moms!
How Will COVID Change How Parents Use Technology?
advertisement

Learning from the Surprises that Come with Being a Mom
I've Had Enough of the War on Moms!
How Will COVID Change How Parents Use Technology?