"Pussy" Is Not an Insult

Published by Gloryanna Boge on September 21, 2016 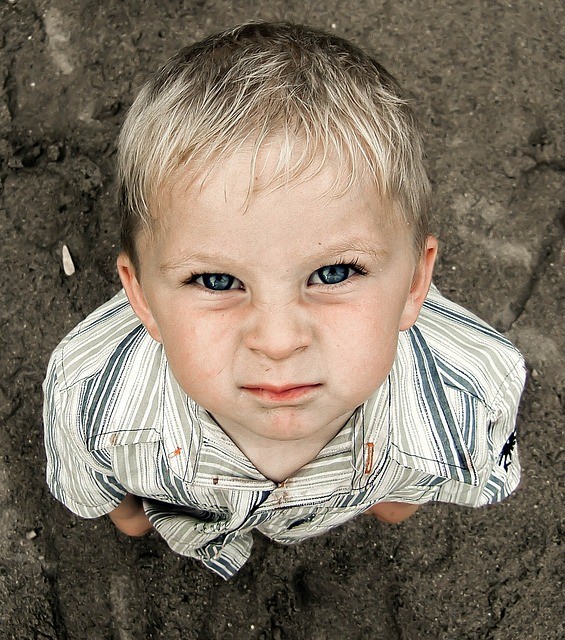 Twelve years old, I was riding my bike down our neighborhood hill as fast as I could. I remember beating my neighbor friend at the bottom of the hill and enjoying the thrill of winning against him. He was one of the “wild” kids in our little tribe and my girlfriends and I never really went over to his house to play. Unless he asked us to jump on the trampoline. That was pretty awesome. But he hated to lose and had let me know in some vulgar words what he thought about me winning. So to restore his manliness, I guess?, he wanted to race down a hill not too far from our neighborhood, but far enough on a busy enough road that I remember not being comfortable competing against him anymore. That’s when I heard this word for the first time. Pussy. I’m not gonna lie, I cringe as I write it now. I don’t remember a lot of first time-preteen worldly exposures, but I remember this one. And I remember the feeling it gave me back then. I felt like I got punched in the gut. I felt bad for being a girl.

I don’t want to go into some big lecture about feminism but I can tell you this much:

I HATE all vulgarity that relates to women’s genitalia that turns around and gets used as negative and degrading. And really, I’m not a big fan of masculine genitalia that gets turned around and used vulgarly either.

I think of so many of these words and how they affect the perception of women when used. Calling someone a “pussy” instantly denotes a feminine and WEAK counter part. As if you’ve been called a girl and that’s somehow incredibly insulting. Not just a girl, but a girl’s vagina which, I don’t know about you, but our vaginas are pretty flippin amazing. I mean, my son came out of there. And for some reason, a teenage kid thought calling me a pussy was a good insult. Hmmm. Wonder where he got that idea.

I think of these things a lot these days now that I have a son. Not too long ago my husband made a comment about “crying like a girl.” And since we’re being honest, I know I have said that before. I don’t really remember my parents running around spouting off gender degrading comments. I’m guessing most of my gender stereotypes really came from TV and friends, growing up. When my husband made that comment around my son, not saying it to him but I knew my husband said it, and I knew we weren’t going to be talking like that in this house. Not anymore.

In our house, we don’t need to tear down each other by degrading their gender and using stereotypes. Shoot, I’m pretty sure we can do that with good, old fashion curse words that don’t involve anyone’s genitalia. And if my son gets beat by a girl in a bike competition, I hope he’ll tell her congrats and not “take it like a man” but authentically respond like a child should. Tell her she cheated.

What about you? Have any memories like this? How will you approach this with your children, especially your sons? 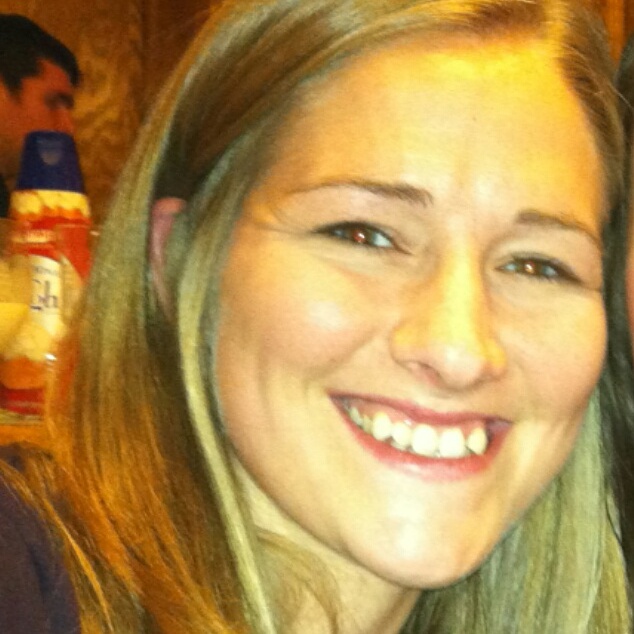 Gloryanna used to call herself a runner and a teacher of teenagers, but now she is a toddler chaser who married her high school sweetheart. Her motto: "Stay gold, Ponyboy, stay gold." She attempts to live this truth by encouraging others with her writing at www.gloryannaboge.com

On Raising A Kind Person, Not A Kind Man
Why do we still ask this questions?
Yes, My Little Boy Has Long Hair, And You Can Keep Your Judgment to Yourself
advertisement

On Raising A Kind Person, Not A Kind Man
Why do we still ask this questions?
Yes, My Little Boy Has Long Hair, And You Can Keep Your Judgment to Yourself