Please Don't Give My Kid A Hard Time For Being Jewish

Religion is always a touchy subject for me.

I was born and raised Jewish. I can’t say that we were a particularly religious family growing up, but my parents tried their best to stick to the “main” Jewish holidays, such as Passover and Hanukkah (mainly for the gifts). We didn’t belong to a synagogue, but I still grew up learning a lot about Judaism and the history of its people. Even though I’m not religious at all today, I am still extremely proud of my religion.

Maybe I’m shooting from the hip here, but I, personally, don't know of anyone that doesn’t know of the plight of the Jewish people over thousands of years. We’ve been through pretty devastating events, all because of our beliefs. To make a long story short, there were, and still are, a plethora of people that just don’t like Jews. Sadly, history continues to repeat itself—something that we continue to see, even today.

Since I never really know how people will react, I never really openly share that I’m Jewish. People place these unbelievable stereotypes on Jewish people, like having a big nose, being extremely wealthy, or being cheap. I’ve commonly received the “but you don’t look Jewish” response, if I happen to mention that I am Jewish. As innocent as those comments may appear, they can be extremely insulting.

I was pretty naïve when I was younger, but I really never thought I would experience anti-Semitism of any kind. I had heard of other people experiencing it, but I almost thought I was invincible to it. My friends knew I was Jewish 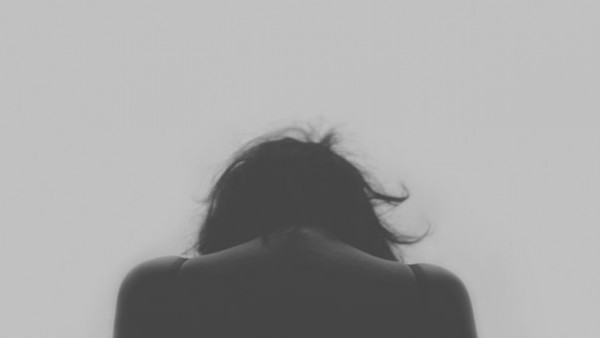 and it just wasn’t a big thing. No one ever talked about it, and I was never treated any differently because of it. I was a social floater, and had friends in every single clique.

You can imagine my surprise when, in seventh grade, I had my first experience.

Truthfully, I don’t really remember the encounter I had with a girl in my class, but she went home that night and shared it with her mother. She came back to school the next morning and told me that her mother called me a J.A.P., or a Jewish American Princess. As a thirteen-year-old, being called a princess was cool, but I soon learned that it’s a derogatory term for a Jewish girl, calling her snobby or prissy. I’m the furthest thing from that, but I let it go and moved on.

I went through high school without incident, but when I went to college, that was a whole other story.

I went to college in the Midwest, in a city that doesn’t have a lot of Jewish people. As I met more and more people, I was told that I was even the first Jewish person that they had ever met. I went out to a bar one night and it somehow got around that I was Jewish. I thought I was in the clear, until I felt hands poking around the top of my head.

A boy that had joined us at the bar was feeling around my head, almost as if he was searching intently for something.

“What are you doing?” I innocently asked.

“Nothing, just looking for your horns.” He just spurted out.

My horns. Looking for my horns like I was the devil, himself. I was so taken aback, I didn’t even stop him.

He seemed a little surprised when he came back empty-handed after investigating my head. But I’m not confident that he didn’t think they were still hiding in there somewhere. 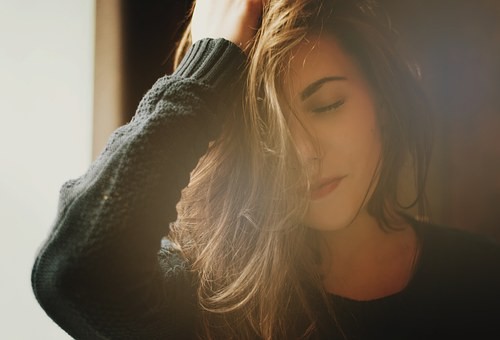 It took me a really long time to understand (I still really don’t today) what would constitute me as being different, simply because of my religion.

Religion, though, is one of the biggest reasons why I am so absolutely frightened to raise my son in today’s society.

There is so much hate, exclusion, discrimination, and overall evil towards things that maybe aren’t the norm or are different. Maybe it’s ignorance, or people really not wanting or caring to learn about things they may not know well, but one thing I know for sure, I do NOT want people giving my kid a hard time about being Jewish.

When kids are younger, they only know and exemplify what we, as parents, show them. I wasn’t angry at that girl in seventh grade for calling me that derogatory name. It was her mother that introduced her to that term, which she informed me when I asked who told her about that name. Children are born innocent, in my opinion, and they only grow up accepting hate, if that is what they are exposed to at a young age.

Kids are mean, though. They may not know what they’re saying, but their words can still hurt. Bullying is way too prevalent today, and too many kids are killing themselves, just because of the words of others.

One of my biggest nightmares of being a parent, is my kid experiencing anti-Semitism of any kind. I don’t want him to feel any less of a person, simply because of the religion he was born into. I want him to be proud of being Jewish, even if we don’t necessarily practice the religion as a family.

I will do everything in my power to protect my kids from experiencing what I experienced. I know I can’t protect them from everything, but I’ll do my damnedest to try.

Just because my son was born Jewish, however, that is not something that should be held against him. He didn’t choose to be born into a Jewish household, but those were the cards he was dealt.

Don’t give him a hard time for that. 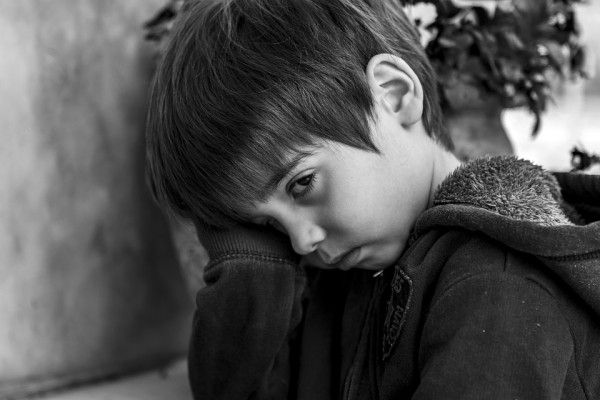 If you have questions, ask.

Don’t place unnecessary stereotypes on him.

Don’t treat him differently, simply because he may not believe what you believe.

After all, that’s what makes the world go ‘round, right?