How We Can Change the World Together

Published by Heather Castillo on January 20, 2019 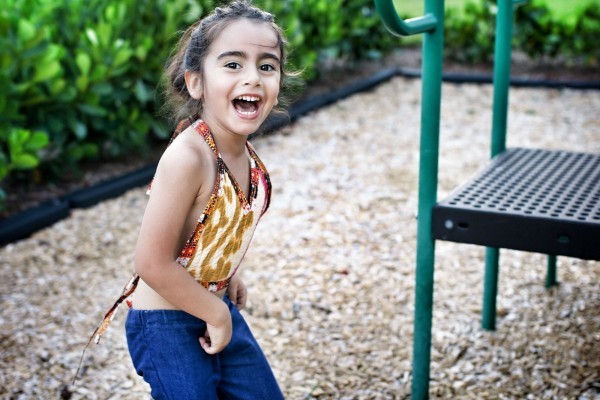 Our Kids Can Teach Us So Much

The other day, we were at our local playground. The place was packed with kids running around, swinging, sliding and playing hide and go seek. Everyone was having a blast except for one little boy, who was playing all by himself. He was watching all of the other kids run around together and he just sat there, alone, while his caretaker talked with another parent. My 5-year-old noticed him immediately and ran right over to him, introduced herself and asked him to play with her. I watched his face transform and loved the smile that my daughter was able to bring to his face. She didn’t care what he looked like, what he was wearing, what country he was born in or what religion he was. She just knew he was a little boy who looked like he needed a friend and she was going to be that friend.

When you’re a child, you don’t see color and you don’t see differences. You see the opportunity to make a friend, have fun, laugh and play together. Can you imagine if grown-ups acted the same way? What would happen if we stopped judging and targeting people because of what they look like, where they were born or what they believe in and just got to know them as a human being? Wouldn’t things be so much better?

Let’s Get Back to Basics

Times are changing and while we’ve come so far over the last century, we also have so far to go. Recently, I even feel like we’re moving backward and that terrifies me. I want my girls to grow up in a country that celebrates different cultures and different races. I want them to continue to love people for who they are on the inside and not what they look like on the outside. I know it’s possible. We just need to get back to basics.

My family lost loved ones in the Holocaust because one man decided he didn’t like certain people. He thought he had the right to try to change the world and rid it of these particular people, because they didn’t fit his idea of the perfect world. It’s scary to think that there are people still out there with this same mindset. It’s scary knowing that these people have the power to make decisions that can cost people their freedom or even their lives.

I know there is so much love and kindness in our country, we just have to spread it. Introduce yourself to a stranger. Lend a hand to someone who is struggling. Smile at the person in the car next to you. Buy a coffee for the person behind you or donate that $5 you were going to spend on your coffee, to a charity. Volunteer your time doing something that will make a difference. But most importantly, teach your children to do the same. Teach them that all people deserve respect. Teach them to learn about different cultures. Teach them to love. We have the power to change the world, we just have to believe in ourselves. 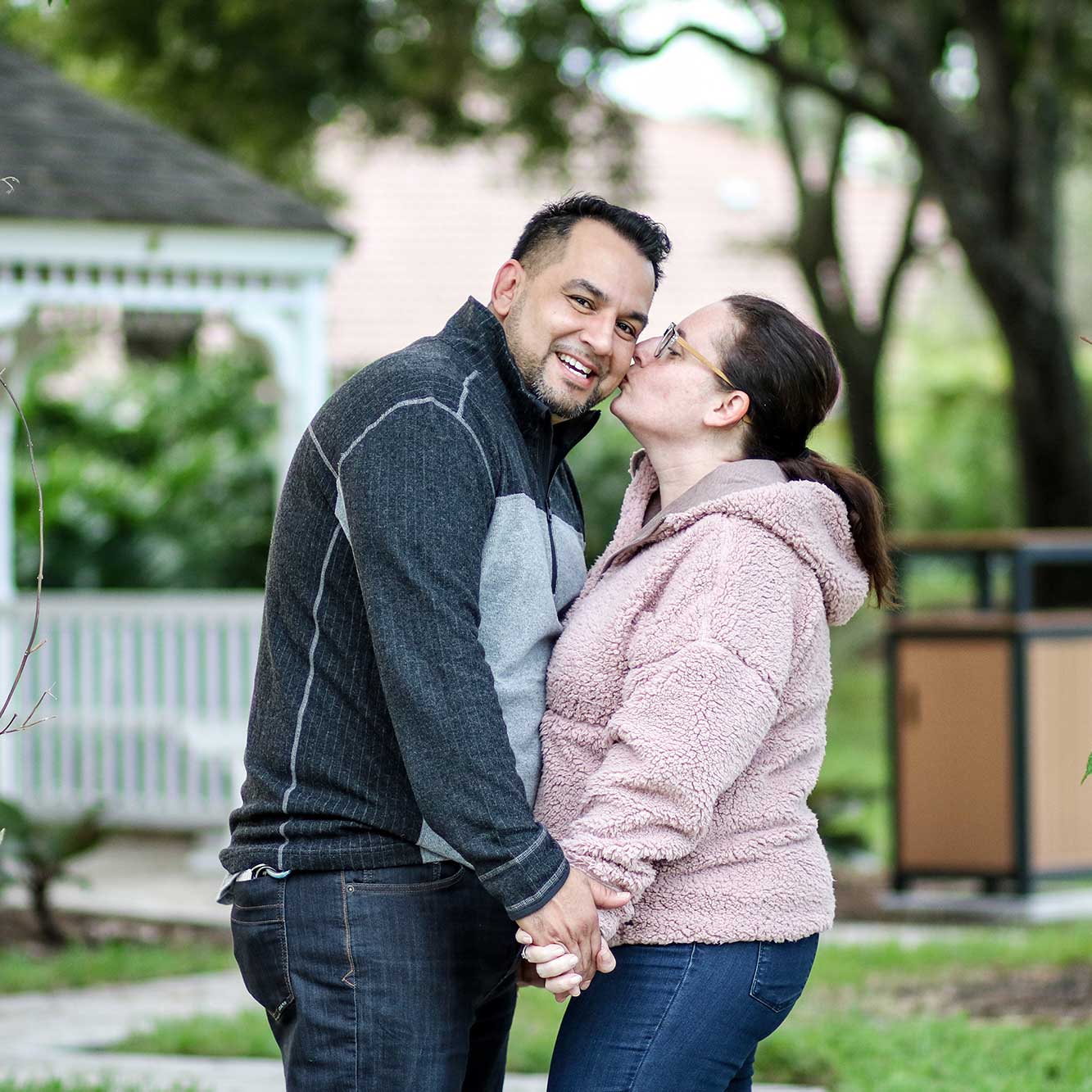 Mother of 3, blogging about parenting, food, travel and living with anxiety.

My New Best Friend: Advocacy for Kindness, Inclusion, and Representation
Disabilities are not scary, its OK to talk about them.
Groupings: Changing the trajectory of hate and division, one child at a time.
advertisement

My New Best Friend: Advocacy for Kindness, Inclusion, and Representation
Disabilities are not scary, its OK to talk about them.
Groupings: Changing the trajectory of hate and division, one child at a time.