Parkland, One Year Later: How to Help Kids Cope with the Anniversary of a Traumatic Event

While February 14 has traditionally served as a day to exchange love notes and candy hearts, this year it will mark a painful American tragedy: the one-year anniversary of the shooting at Marjory Stoneman Douglas High School in Parkland.

Memories of that heart-wrenching day will likely evoke the “Anniversary Effect” – sometimes called Anniversary Reactions or Anniversary Trauma – which is a behavioral phenomenon that occurs when a person experiences psychological distress on or about the anniversary of a major negative life event. The person might suddenly display signs of depression, including sadness; loss of interest in routine activities or hobbies; lack of pleasure, sleep or appetite changes; and fatigue. Early detection and treatment of these symptoms is vital in lessening trauma’s devastating impact as much as possible. Noticing signs is particularly important with children experiencing anniversary reactions, as depression can manifest in different ways than it does in adults.

With my own patients, I have seen symptoms surface on the anniversary of a loved one’s death, or even on the birthday of someone who has passed. Left untreated, these feelings can intensify and impede day-to-day functioning. To help trauma survivors cope with these emotions, we must be proactive and provide support to those suffering. Swift action is particularly crucial with the Parkland tragedy, as the effects of trauma can be even more devastating for young survivors.

Anniversary trauma is a real crisis that cannot be dismissed as a fleeting or inconsequential issue. Like any emotional trauma, anniversary reactions often connect with subconscious fears, which can lead to even more intense anxieties if not addressed by a mental health professional. The risk of not seeking treatment often outweighs the risk of asking for help.

As February 14 approaches, make sure to recognize the somber feelings associated with the anniversary of the Parkland shooting—and let your loved ones know you’re there to support them every day of the year. 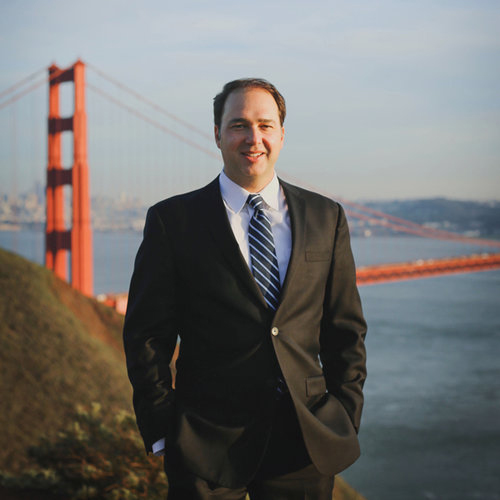 Michael Genovese is the chief medical officer of Acadia Healthcare. Acadia operates a network of 585 behavioral health facilities with approximately 17,900 beds in 40 States, the United Kingdom and Puerto Rico.