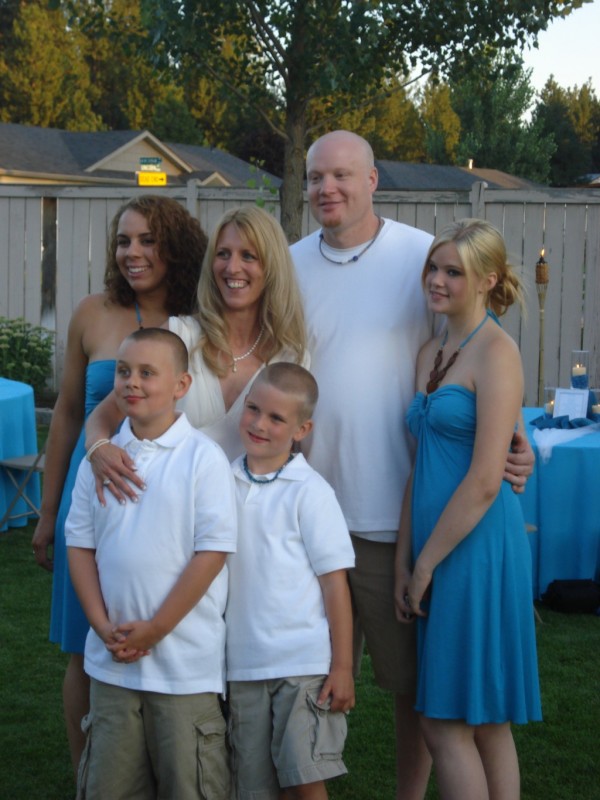 Each child has two parents.

It is important to remember that the personal relationship between the two parents is separate from the relationship they have with the child.

It is common for the adults to try to fill the hole that is in household when there is a single parent.

The idea is, new husband or wife means new daddy or mommy. The intentions may be pure but that scenario rarely works and isn’t really fair for anyone involved.

Adults may change life partners for a variety of very valid reasons but each child still only has one father and one mother.

When a child is a baby or a toddler, the step-parent relationship may closely resemble the typical parental dynamic if the other biological parent isn’t in the child’s life very often. If the children are school age up through the teen years, the role of the step-parent is very different.﻿

Step-parents can fill a different role and if it’s done thoughtfully, the relationship they form can help that child immensely. They truly can have a unique and wonderful relationship with their step-children. The more adults that children have in their lives to love them, support them, and guide them, the richer their lives become.

Step-parents make really good confidants, listeners, supporters and allies. Ideally they will strive to find a balance between parent and friend.

The step-parent will never have the bond required to completely take a parental role but they need to be an authority figure so being a friend would also have negative consequences.

It is important for all the members of the family that no one loses sight of what their role is. When a parent gets overwhelmed with the responsibility of raising their child, the job should not be handed off to a step-parent.

The opposite is true as well, a step-parent should not attempt to assume the role of parent simply because they are an adult who is married to the biological parent.

A parental bond is created at birth and is unbreakable. It doesn’t disappear when one of the parents isn’t living in the home any longer and it can’t be fabricated with someone new. This incredible bond is what keeps parents and children connected through all of the growing pains and lessons that are learned throughout childhood.

A step-parent doesn’t have that bond with the child. When there is a disagreement or fall-out between the step-parent and the step-child, it can cause irreversible damage.

Family time is what every parent craves but it is equally important to support the child and their biological parent doing things on their own. They were together before the family became blended and it is imperative that the step-parent encouragethat special bond.

Children will become resentful of their biological parent and the step-parent if they feel like they have lost their personal place in their parent’s life. 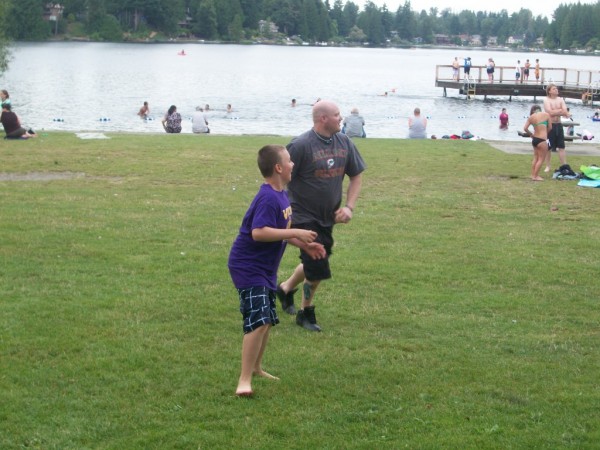 There should be a certain time or activity that is reserved just for the child and their biological parent. This will make the other adjustments easier for everyone.

When they know that no matter what else is going on they will still get that one on one time with their parent it makes them feel wanted and valued.

This time is important for many reasons that go beyond the adjustment of adding a step-parent.

Children are more likely to discuss things that are going on in their lives when they know they will have a parent’s undivided attention on a regular basis.

Things like school, friends, fears and goals are all important things that a parent needs to keep up with so they can help to guide their kids through rough times and celebrate with them in good times.

Common Interests Between Step-Parents and Children

Bonding time is extremely important for the child and their biological parent but it is also important to connect with their step-parent.

Step-parents should make an effort to get to know their step-children as individuals and relate to them on their level. Adults from any walk of life can learn many things from a child. They may even experience new and exciting things. 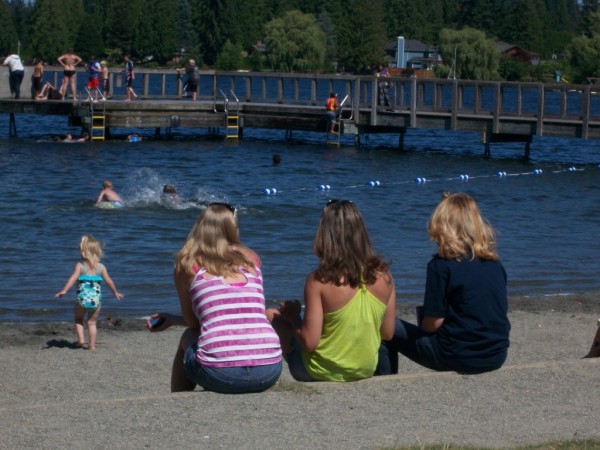 Bonding Can Be Easy

Getting to know the step-children doesn’t need to feel forced or uncomfortable.

It can be as simple as asking the child to explain something they are interested in or take a walk together.

If the kids like video games, learn to play a video game. If they love sports, watch a game with them.

When children see that kind of effort just to hang out with them, they will feel appreciated and included.

Kids will most likely begin to show an interest in things that the step-parent enjoys also. It won’t take long before they have a shared interest and a bond.

Respect For The "Other Parent"

The biological parent that doesn’t live in the home is still very important to the children.

Their father or mother is part of who they are so when a step-parent insults or belittles that other parent, they are insulting the child as well.

Their other biological parent may make bad life style choices, not put the kids first or many other things. Unfortunately the child will see all of their parents flaws and shortcomings soon enough on their own. If the kids are over the age of 7 years old they probably see it already.

When kids hear anyone insulting their parent they will automatically feel the need to defend them, even when the other parent is clearly wrong.

Negative attacks and comments will cause a high level of stress and anxiety in the children because they have no control over anything the adults are doing.

Another common repercussion of verbally insulting the other biological parent is, the kids may refrain from opening up and sharing their feelings with their step-parent and the biological parent they live with.

When pre-teens and teens come to the point where they understand who their parents really are, it can be really great or it can be devastating. It simply depends on the type of parents they were given.

If the other biological parent makes poor choices in their life, the child will need someone who loves them and will help them deal with the affects that has on them. If they don’t feel comfortable talking about the other parent at home because they fear judgment and self-righteousness, they may keep it bottled up or turn to the wisdom of their peer group.

Children are very perceptive and a lot smarter than people realize sometimes. It isn’t necessary to verbally attack the actions of their biological parent in order to teach the child a different way of doing things.

Kids learn what they live.

If their other parent is always late or cancels visits with the child, the step-parent can make it a point to never be late and never go back on their word. As they are rushing to get somewhere on time, the step-parent can explain that it is rude to disregard other peoples time and they need to make sure they are fulfilling their commitment.

It won’t take long for the kids to realize that it hurts their feelings when someone takes them for granted but it feels pretty good when they know they can always rely on someone.

It certainly isn’t advised to make excuses for the other parent or lie to the kids for them, just don’t fall into the trap of bad mouthing them to the kids.

If the step-parent lives the example of all the lessons they wish for their step-children to learn, they will learn it. It takes time and an abundance of patience but it is totally worth it and the children will thank them for it. 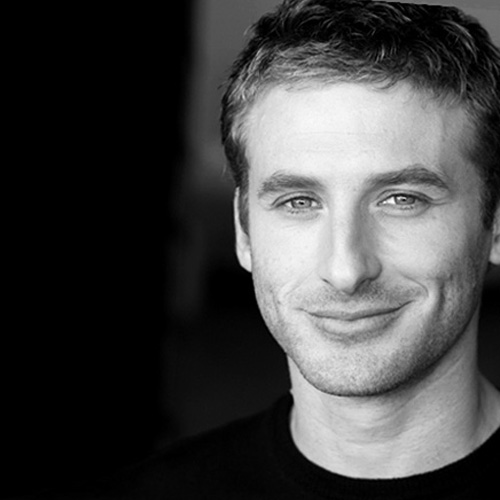