Parents and CBD Oil: Is It Safe For Kids? 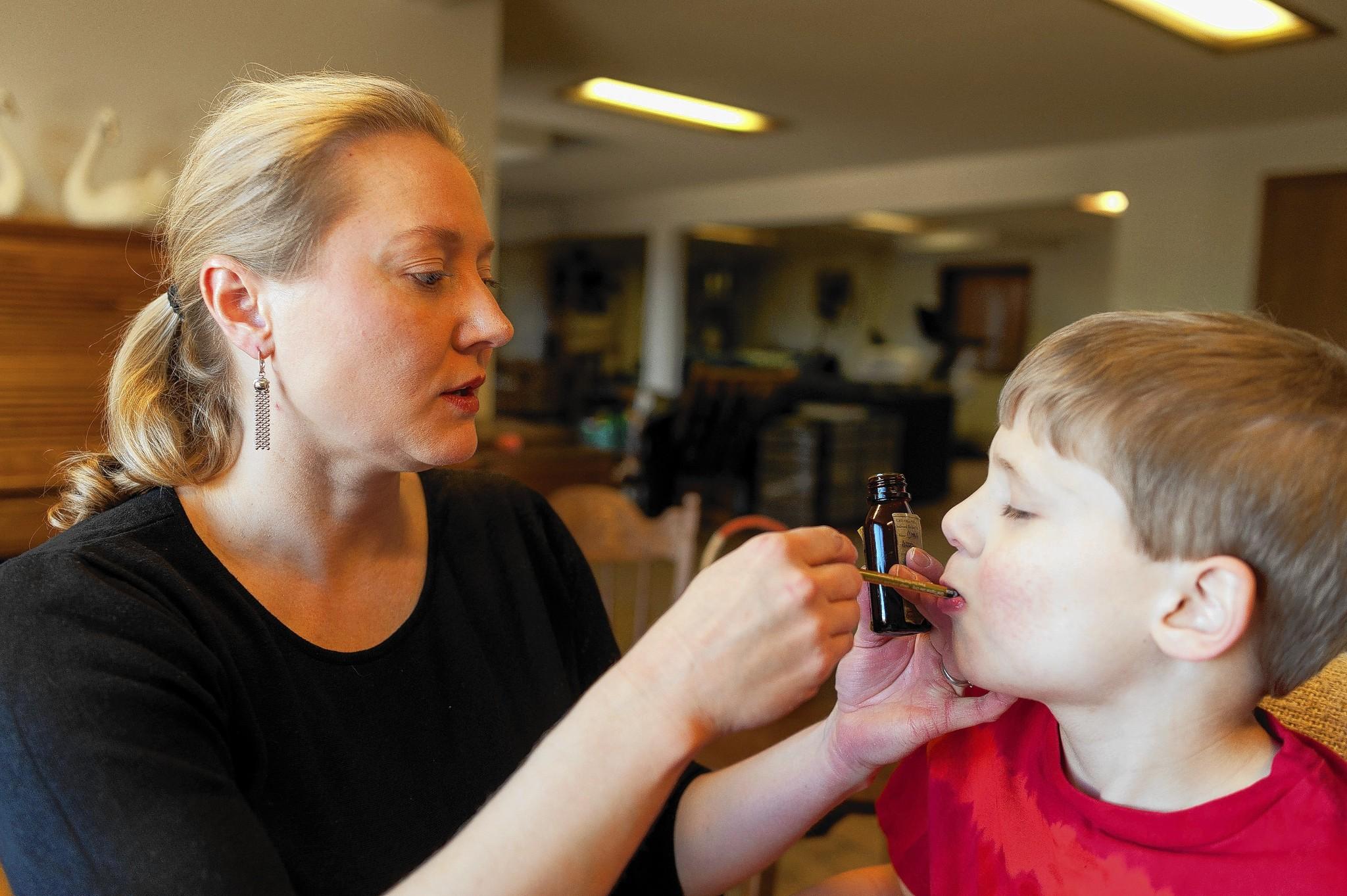 CBD oil is becoming an increasingly popular alternative option for a number of conditions, including childhood illnesses. For some parents, it’s a last option, only after all pharmaceutical medications have been explored, though some, due to misinformation, believe that it’s a drug never to be given to children. But for many families, CBD oil is considered to a near miracle that allows their child to live a normal life without constant doctor visits and hospitalizations, or the side effects of dangerous medications.

CBD has been shown in scientific studies to provide anti-tumor, anti-epileptic, anti-inflammatory, anti-anxiety and anti-depressant properties, but there is very little data on the safety of cannabinoids for both children and adults due to restrictive laws that make conducting clinical trials difficult.

While the decision to give CBD oil to a child is ultimately a parent’s choice, it’s time to dispel some of the myths that surround this substance so that potentially more kids can live a happier, healthier life.

CBD is one of the more than 100 cannabinoids in cannabis, but unlike THC, it is not psychoactive, meaning it does not provide that ‘high’ feeling that people associate with marijuana. In the UK, it can only legally be sold if it contains less than .2% of the psychoactive compound THC.

THC is the compound that makes one high. It does this by binding to the CB1 receptor in the brain. While THC does potentially offer some health benefits due to its anti-inflammatory, analgesic and neuroprotective properties, the side effects typically outweigh the benefits. As it has fewer side effects, that’s why CBD is typically considered the better therapeutic option. The bottom line is that when you buy CBD oil legally in the UK and give it to your child, you won’t be getting your child high in the effort to better his or her health.

Side Effects of CBD Oil

Of course, with any supplement there is the possibility of some infrequent side effects, and studies specific to the safety of cannabinoid for kids are lacking as mentioned due to restrictive laws which make necessary research challenging. The few side effects that have been reported have come from very high doses and include dry mouth, low blood pressure, drowsiness, lightheadedness and the inhibition of hepatic drug metabolism.

While more research is needed, there are dozens of studies that have concluded that CBD is safe and virtually free of side effects in adults, including a 2011 NCBI review entitled ‘Safety and side effects of cannabidiol.’ It suggests that controlled CBD administration is non-toxic and safe in both humans and animals. The study authors note that it doesn’t affect physiological parameters such as blood pressure, heart rate or body temperature.

Another study was conducted over a one-year period involving over 200 children with treatment-resistant epilepsy from across the United States who required numerous medications yet repeatedly suffered from breakthrough seizures. The participants were given very large doses of CBD and experienced a reduction of seizures by one-third, with mostly minor side effects like decreased appetite, diarrhea and drowsiness. 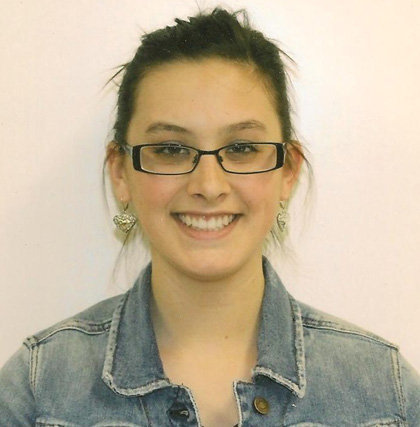 Content writer and journalist, She loves to write on health and fitness.