Are There Any Benefits to Parents by Taking CBD Oil?

The topic of CBD oil is being talked about quietly between parents. They have heard about some people using this supplement and wonder whether it’s safe for them to try. There’s also a good degree of confusion about this newish product, its benefits and the potential issues for parents responsible for children in their care. 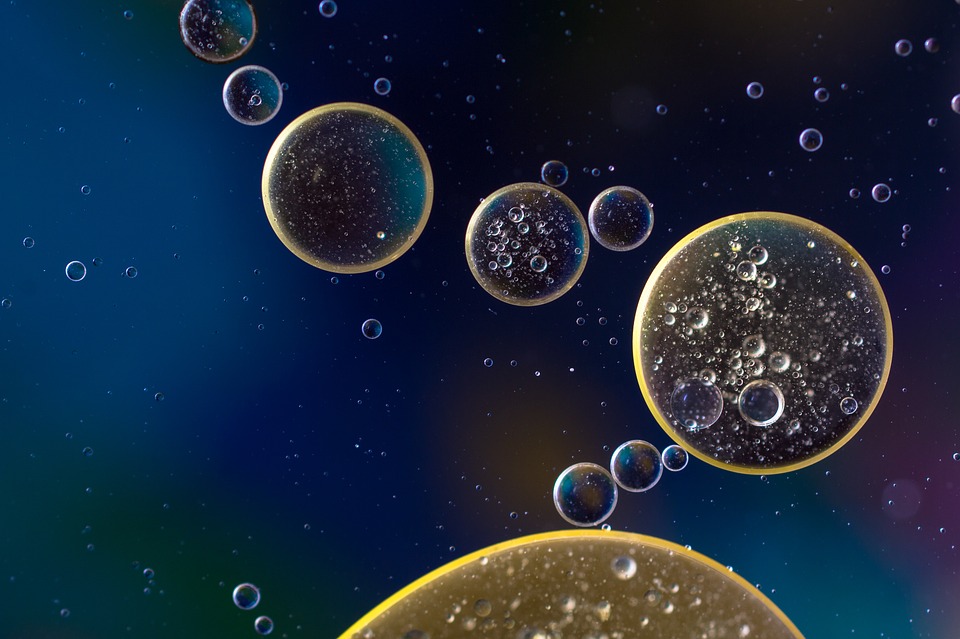 Here are some of the benefits of taking CBD oil.

CBD oil has been demonstrated in medical research studies to be helpful for some chronic diseases where pain is a continual issue. In the case of multiple sclerosis, pain was often reduced, and the instances of uncontrollable muscle spasms was also cut down. Walking around became easier which is certainly good news for parents taking care of young kids and wanting to walk them to school.

Inflammation issues are managed with Charlotte's Web CBD Oil (and other CBD oil products too) because of its anti-inflammation properties. For sufferers of arthritis, joint pain tends to be less noticeable too which allows a parent to place greater attention on their children playing in the lounge and not on their own ongoing discomfort.

Dealing with epileptic seizures is a continual worry for any parent who is epileptic. Not only is one parent alone then unable to take care of their children during a seizure, but children are too young to know what to do in response to seeing an epileptic fit (adults too for that matter).

CBD oil has been found to assist in preventing some seizures for people with epilepsy and to reduce the potential side effects too. This is particularly interesting because many sufferers of epilepsy are resistant to other traditional medicines that sometimes reduce either the severity or the repeated instance of seizures. As discussed in the Scientific American publication, seizures were found to decline by just over one-third and ceased completely in about two percent of those people who tried the oil.

Personal anxiety and that felt by parents is a common thing, but in a worse case scenario, it can become debilitating. Well-known anxiety-related issues like panic disorder or obsessive-compulsive disorder were found by a Neurotherapeutics study to be improved over time when taking CBD oil. However, with severe or chronic anxiety conditions, the THC within the oil can act as a trigger mechanism. Therefore, only people who suffer from mild anxiety and are looking for a more natural treatment might find some relief with this type of health product.

There have also been some findings from studies that CBD oil can fight some cancers, reduce acne due to less skin inflammation, and it also helps in the management of some of the withdrawal symptoms when trying to give up cigarettes. Ultimately, each person is an individual and responds a little differently to taking this type of supplement. Certainly, this treatment for epilepsy and some types of cancer looks extremely promising and people are already getting real, discernable health benefits from it. For families with a parent who suffers from one of the health conditions mentioned in this article, any improvement in their overall health or a reduction in their debilitating symptoms is usually welcomed with open arms.

Gradiated economic university. I have two kids and I am also passionate about blogging . Love to travel with my family.

Why CBD Is A Good Idea For Your Kids
is There Any Benefits to Parents by using CBD Oil?
Little-known facts on CBD oil – Make sure you’re informed before using it
advertisement

Why CBD Is A Good Idea For Your Kids
is There Any Benefits to Parents by using CBD Oil?
Little-known facts on CBD oil – Make sure you’re informed before using it