Parenting was so easy...before I was one

Published by Sarah Smiley on September 16, 2015 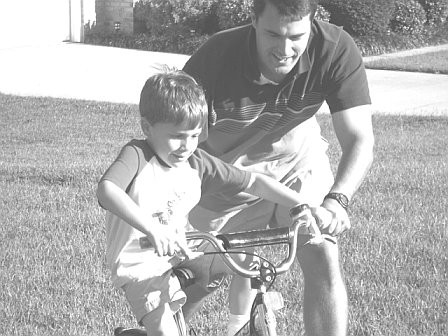 Last month, Cherish Peterson, 27, left her 2-month-old son in a shopping cart outside an Arizona grocery store. According to Peterson, it was an accident. Her routine was off, and her three other children had distracted her. Also, you know, she just had a baby two months ago.

The baby was spotted by an off-duty policeman and not harmed. But Peterson didn’t notice the mistake until she got home, and by the time she returned to the store, 40 minutes had passed.

She was charged with a misdemeanor for child endangerment.

That punishment was not enough for the unforgiving masses on the Internet, where everyone’s mistakes are played out in front of a town square of billions. People have called for Peterson’s children to be taken away from her. They have said she should be jailed. They have decided, without knowing Peterson, that she is a horrible parent.

I don’t know Cherish Peterson either, but I do know her situation: new baby, older siblings, harried trips to the grocery store, seemingly never-ending days of baths, feeding, and diapering. And then there’s the whole lack-of-sleep thing.

Coincidentally, the AARP and the AdCouncil are running several PSAs about Baby Boomers who are caring for aging parents and the special challenges that presents. One of them begins like this:

You get the picture.

The point of the ad is to show how a monotonous, daily schedule can wear down caregivers. The first time I heard it, I thought the situation sounded a lot like a new mother’s. Moms of small children walk around in a constant, repetitive state of sleeplessness, caregiving, and more sleeplessness. And like an aging parent, a small child cannot reciprocate support.

The only difference here is that our society expects mothers to be perfect—always. If the internet had its way, Cherish Peterson would be in jail and her children raised by the state. All for a mistake (granted, an exceptionally bad one).

My husband, Dustin, and I definitely have made mistakes. When Ford was 18-months old, he got beside a freezer door at the grocery store. Dustin didn’t see Ford, opened the door, and Ford fell backwards onto the cement floor. He suffered a concussion that sent him to the emergency room.

When Owen was little, he fell asleep in the garage. We didn’t know where he was for 30 minutes and called the police.

When Lindell was 2-years-old, I was not watching him closely enough and he ate one of the gel air-fresheners that was plugged into the wall. We spent another day in the ER for that one.

I’ve left my children in Time Out so long they fell asleep. I’ve accused them of faking illness only to have them throw up a few hours later. And because I once absentmindedly put a hot bowl of dip too close to baby Owen, he burned the tips of his fingers.

I can’t wait to hear what the Internet thinks of these mistakes!

Some people have compared Peterson to mothers who leave their children in a hot car while they do errands. I don’t see it that way. If we take Peterson at her word, she—like me and many others—didn’t intentionally set out to harm her child. That’s an important difference. Peterson made a mistake. Almost every parent does.

And yet we are so quick to fault others, to not offer support and encouragement, like we would to a caregiver, but instead to ridicule, belittle and vilify. Motherhood, it seems, is pretty darn competitive. We all have to do it better than the next person.

But do we really want to live in a society where the only people who get to keep their children are the ones who are perfect 100-percent of the time? Can the government really do it better than imperfect mothers? Has the internet charged Peterson, who has no previous record, with being guilty until proven innocent? Don’t we sometimes have to give people the benefit of the doubt?

I mean, if perfection were a prerequisite for being a suitable parent, then I guess the ER doctors should have taken mine away from me when Lindell was digesting Glade gel potpourri into his diaper for 48 hours straight. Never mind the 4-million other things I’ve done right for him or the fact that I was wracked with guilt over my mistake.

Which reminds me of another great AdCouncil PSA about foster parents. The tagline goes, “You don’t have to be perfect to be a perfect parent.” 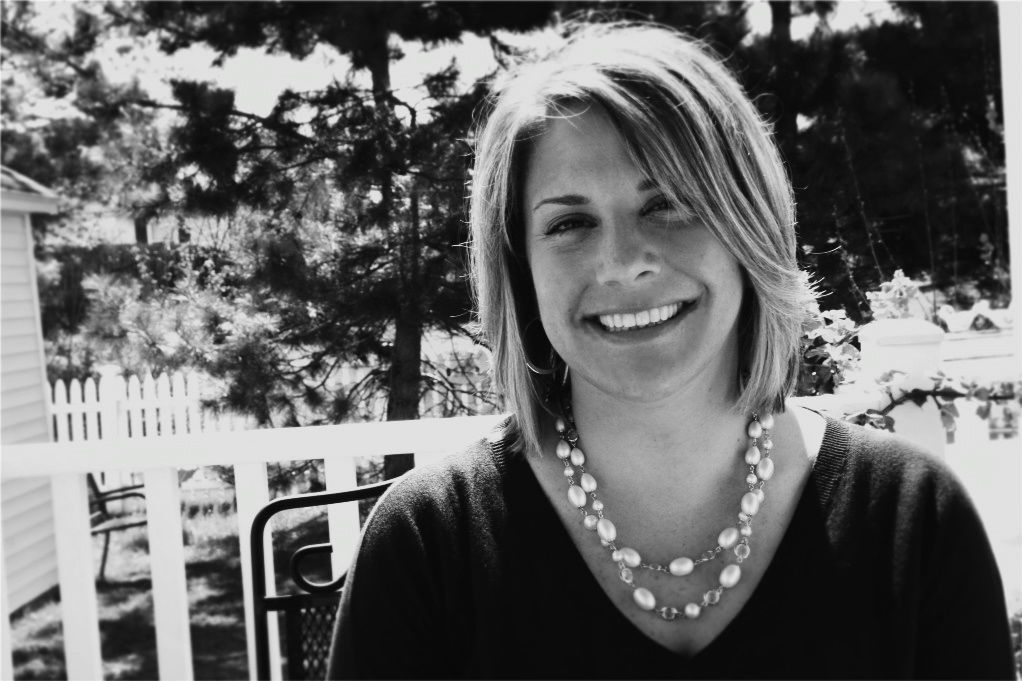 Sarah Smiley is the author of a syndicated newspaper column and 4 books, including DINNER WITH THE SMILEYS (Hyperion). She lives in Maine, where she raises her three sons off leash.

Our view of grief after losing our firstborn baby
Things you should never say to another mom
Am I a good mom?
advertisement

Our view of grief after losing our firstborn baby
Things you should never say to another mom
Am I a good mom?